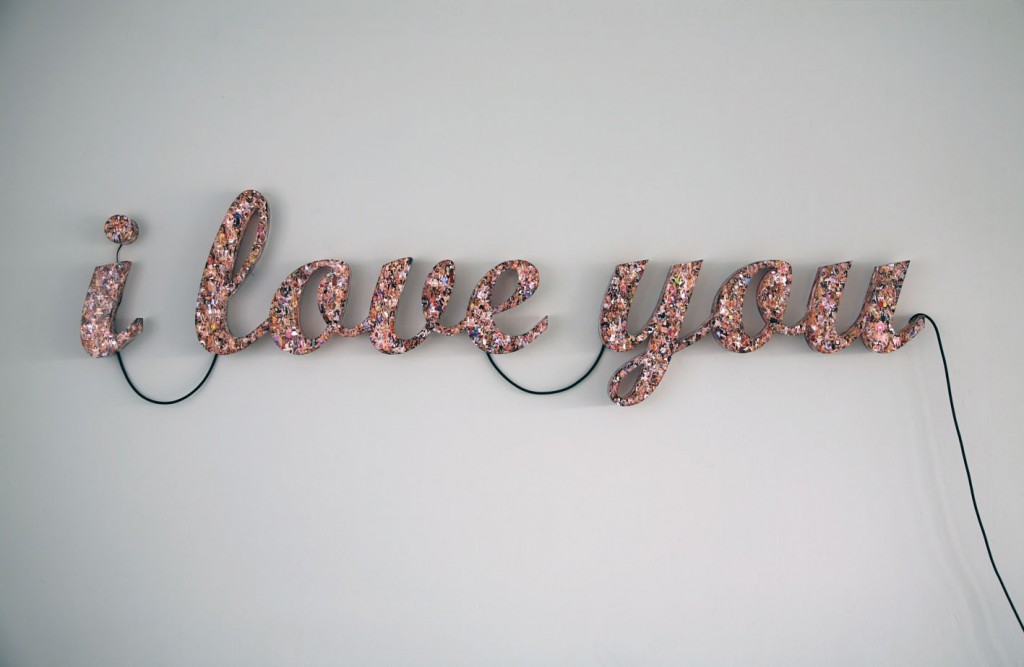 The Platform For Exchange Between Artists And The Public
After the successful launch of its first show in London last year, which featured artists such as Tracey Emin, Gary Hume, Mat Collishaw and Gavin Turk; Art Barter has now landed in Berlin. Our second event will be held from June 24th to 27th in conjunction with the .HBC space on the Alexanderplatz, and will showcase the work of 25 Berlin based established and emerging artists such as Jonathan Monk, Jason Dodge and Uwe Henneken.

The Art Barter event revolves around the idea that artwork will be acquired by individuals through alternative means to money. Artists have always been familiar with the use of barter, from Picasso exchanging sketches for his meals, to hotels accepting art as payment for rent. However, the Art Barter event is unique in its promotion of such a form of exchange in the current art market, and in the lasting working relationships that are being born out of it. Some of the exchanges that were made last year were 3 months of psychotherapy; website design; 30 hours of French tuition and an all expense paid trip for two to a retreat in the South of France. It even resulted in some artists exchanging with each other such as Tim Noble & Sue Webster’s piece for Gary Hume’s ‘Pink Snowman’.

There is a catch at Art Barter where you will not know which artwork belongs to which artist until after the show’s end. This creates a gamble for the public and will make people value the art for what it really is. What’s more, Art Barter allows art to become available to a more diverse crowd than just those with disposable income and it is a fun and interactive way to become involved. Having to barter also entices the viewer think about what they have that is unique to offer the artist.

So whether you have a special talent or skill to offer or something that may be desirable to others, or if you just wish to view a great exhibition and try your luck with bartering, come down and become part of Art Barter Berlin!