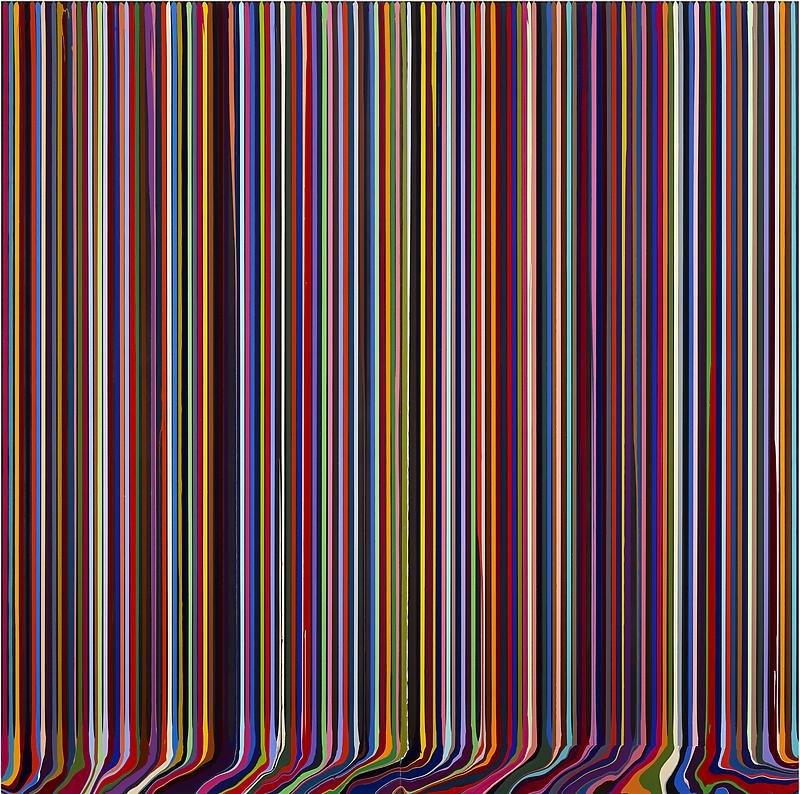 Connecting the ideas and practices of Simon Hantaï and Frank Stella with a younger generation of abstractionists like Nathan Hylden and Zak Prekop, the exhibition examines the constraints, procedures and repeated gestures used by these artists to create new images. From folding to pouring to combining and systematically recombining a set of visual components, many of these artists begin with deliberate and well-defined parameters and then introduce an element of chance. In their final forms, these works present a record of the processes employed while outlining new directions in pictorial abstraction.