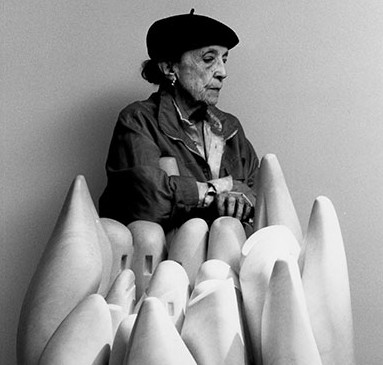 Louise Bourgeois, the French-born, American-based artist best known for her sculptures of vast metal spiders, died yesterday in a New York hospital at the age of 98. Bourgeois, who only found widespread acclaim late in life, had suffered a heart attack at the weekend, a spokeswoman said.

With her death, American and European art has lost not only a tremendous and hugely influential artist, but a direct link between the art of the 21st century and belle epoque Paris, with cubism, symbolism, surrealism and abstract expressionism, and all that followed.
More at The Guardian
Louis Bourgeois Images
Sculptor Louise Bourgeois dies aged 98 [The Daily Telegraph] 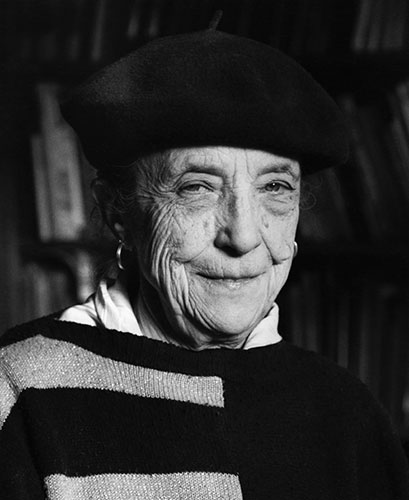 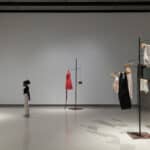