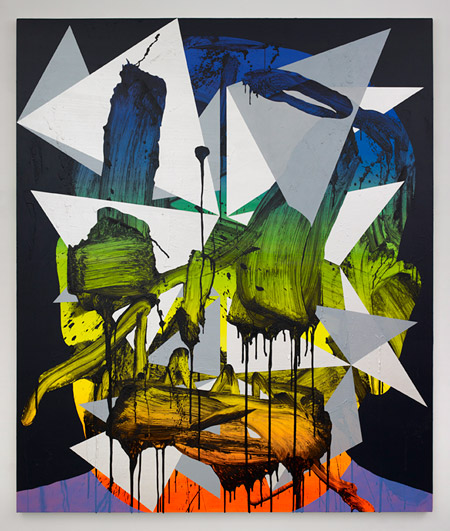 For his first solo show Luke Rudolf has made a series of new paintings that hijack the visual language of abstraction and the figurative tradition of portraiture. What might, with proximity, appear to be a free-form composition that brings painterliness and graphic control into uneasy alliance, soon releases its figurative allusions.

On the bounds of recognition, Rudolf’s anonymous portraits require a psychological unravelling on the part of the viewer; identity emerges from broad gestural brush strokes, sporadic mark making and layered shards of geometry. The paintings demonstrate how our tendency to recognise a face is triggered no matter how clownish its contortions or artificial its construction. Combining psychotropic colour spectrums, metallic flats, drips, rasping brushstrokes and hard-edged, masked-off triangles, Rudolf knowingly employs many stylistic clichés, dislocating them from their original contexts. Each piece is an orchestrated drama, a controlled explosion that exploits the earnest daubs of the expressionist as well as the graphic immediacy of design. The paintings’ relationship to art history is consequently far from reverent, as the remit of Modernism is satirically reversed to produce a monster of addition rather than the spirit of reductivism.

Luke Rudolf born 1977 in Redhill, lives and works in London.
Recent exhibitions include The Library of Babel / In and Out of Place, 176 Project Space, London until 9 May 2010; Paintings In The Sky, Kate MacGarry and TAG, From 3 to 36: New London Painting, Brown, London, both 2009. Rudolf graduated from the MFA in Art Practice, Goldsmiths College in 2009.
www.katemacgarry.com/ 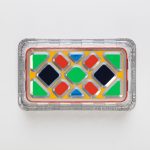 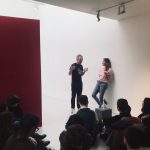 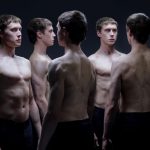