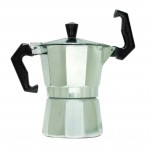 To celebrate Tate Modern’s 10th anniversary, the gallery will host No Soul For Sale – A Festival of Independents. For this free arts festival, Tate Modern is inviting 70 of the world’s most innovative independent art spaces, not-for-profit organisations and artists’ collectives, from Shanghai to Rio de Janeiro, to take over the Turbine Hall.

The festival will fill the iconic Turbine Hall space with an eclectic mix of cutting-edge arts events, performances, music and film on 14-16 May 2010. The gallery will stay open until midnight on Friday 14 and Saturday 15 May for late night music performances from acts including Thurston Moore and Eva Prinz, DJ Spooky, Cosey Fanni Tutti, Temperatures, Jeffrey Lewis, Long Meg (Mark Leckey and Steve Claydon) and Martin Creed and His band. Tate Modern first opened on 12 May 2000 and over 45 million visitors have passed through the gallery’s doors since.

To stage No Soul For Sale, Tate Modern is working in collaboration with artist Maurizio Cattelan and curators Cecilia Alemani and Massimiliano Gioni. The festival will bring together some of the most exciting and experimental new art from around the globe, displayed in an unconventional, do-it-yourself style. Ranging from monumental structures to witty interventions, epic performances to interactive installations, participants will exhibit alongside each other without partitions or walls, creating a pop-up village of global art for visitors to explore. 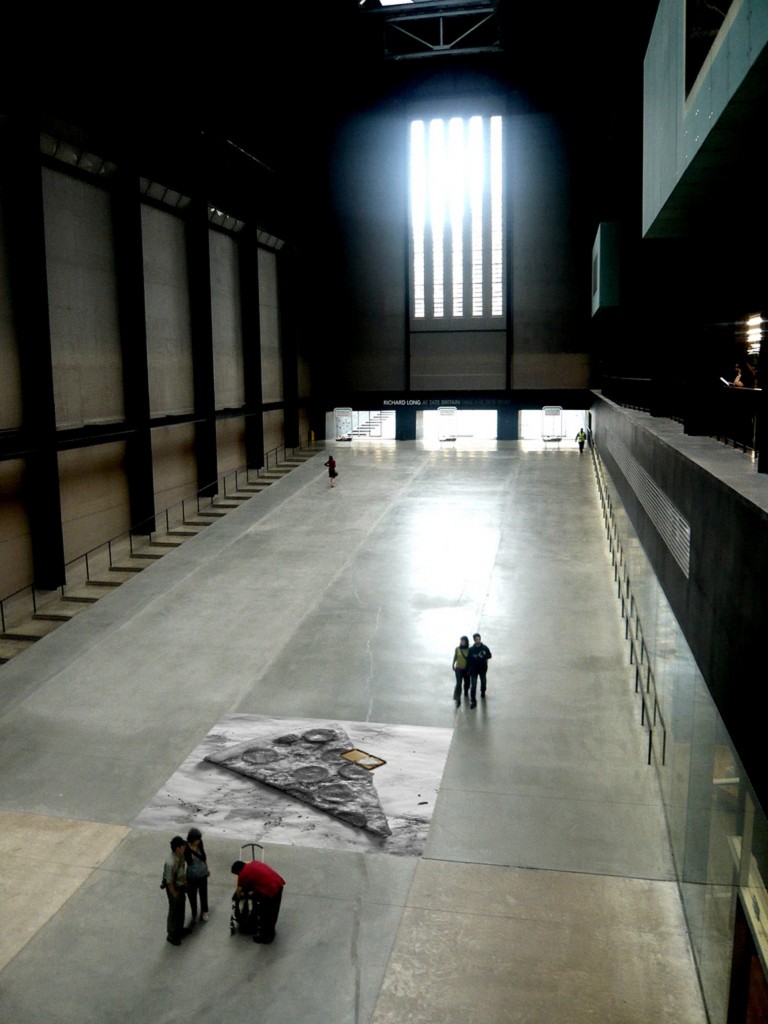 The organisations taking part will respond to the invitation with a range of unique projects, building on the participatory spirit of previous Turbine Hall commissions. White Columns (New York) will work with Sonic Youth-musician, Thurston Moore, to launch the new issue of his Ecstatic Peace Poetry Journal. Publishing poetry by individuals who intersect the worlds of poetry, music and art, the journal will be printed on paper designed to fly as a kite in the Turbine Hall. Meanwhile, Barcelona-based duo Latitudes will collaborate with Spanish artist Martí Anson, who will set up a taxi firm and drive the pair from Barcelona to London and back, designing the vehicle, chauffeur’s uniform and route.

Elsewhere in the space, Kling & Bang gallery (Reykjavík) will dangle a large-scale column of cash register rolls from the 40-metre high ceiling of the Turbine Hall, creating an interior space filled with video projections. Hailing from New York, K48 Kontinuum will make their stamp on the Turbine Hall with a giant photo of a slice of pizza plastered to the floor. Arthub Asia (Shanghai/Bangkok/Beijing) will add to the playful, anarchic atmosphere of the festival with work from artist Zhou Xiaohu, who will translate the gallery’s signs into Chinese. A number of UK-based organisations will take place including Museum of Everything (London), Auto Italia (London) and The Royal Standard (Liverpool).

The festival will bring together a number of cutting-edge contemporary film and video organisations including Light Industry (New York) and no.w.here (London), who will devise programmes of screenings and collaborations with video artists. It will also invite art-related publications such as e-flux (Berlin), who will set up a production space that allows visitors to act as publisher. All participants will host a live event of their choice on the dedicated performance space on the Turbine Hall bridge, ranging from talks and screenings to performances.

Notes to editors
The first edition of No Soul For Sale – A Festival of Independents was spearheaded by Cecilia Alemani, Maurizio Cattelan, and Massimiliano Gioni, and took place in June 2009 at X initiative in the former Dia Center for the Arts in New York. The idea for the festival was devised to celebrate and foster a spirit of independence and diversity in the art world. 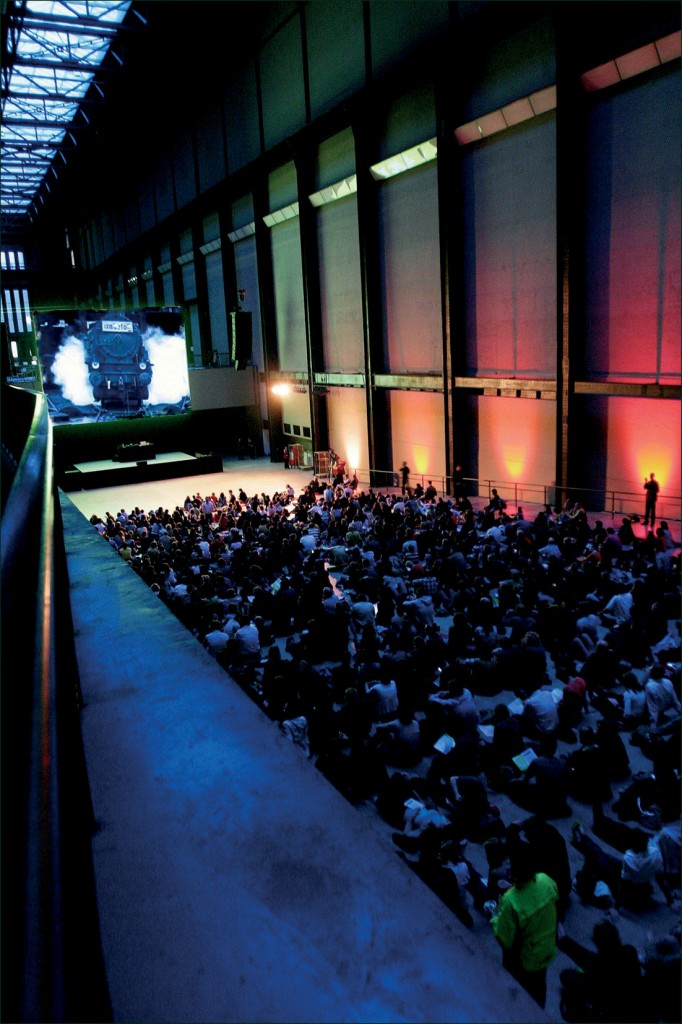