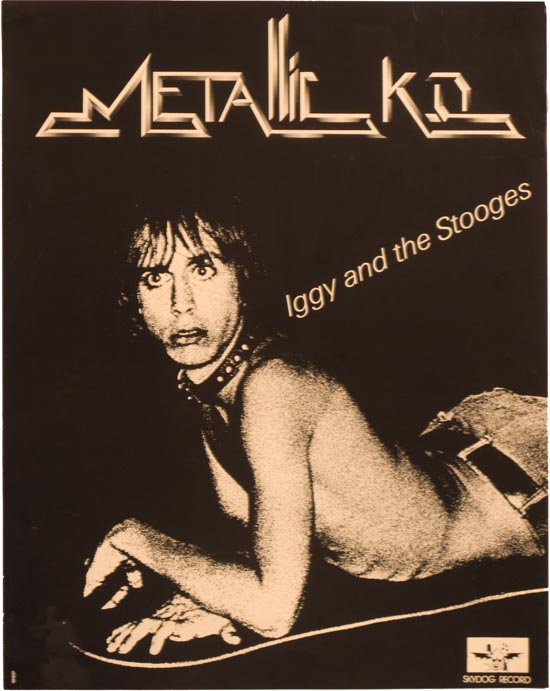 EXHIBITION 7-29 MAY 2010
For the first time in London, Marc Zermati will be showing items from his thirty-eight years in rock music at the Subway Gallery. He will open his files and boxes and display a range of rare posters, original drawings and lithographs…treasures that have given rhythm to his life. The atmosphere of the OPEN MARKET will be recreated with vinyls, stickers, badges, tickets for concerts and backstages, letters from musicians, original drawings, articles from the international rock press and photographs of musicians, artists and friends. 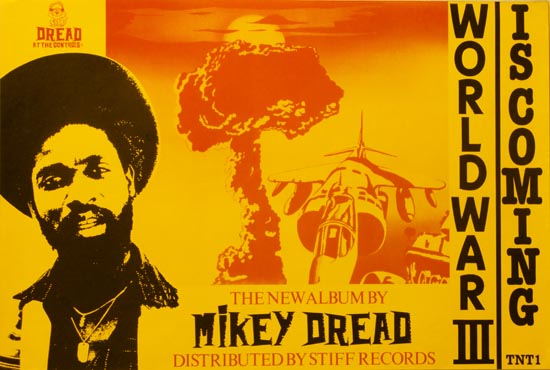 In December 1972, Marc Zermati created OPEN MARKET an underground music store in Paris, Rue des Lombards, a magnet for the counter-culture, featuring rock and punk. In 1973 he founded SKYDOG, the first independent punk rock label. In 1974, with Larry Greenbear, Marc opened BIZZARRE, the first independent records import & distribution company in England, with shop and office in Praed St, London W2, carrying all the first punk singles from NYC , distributing fanzines and rock stuff. He starts also being a promotor for the pub rock scene and punk rock bands. 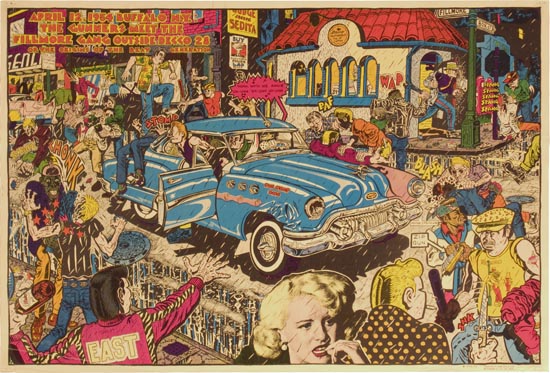