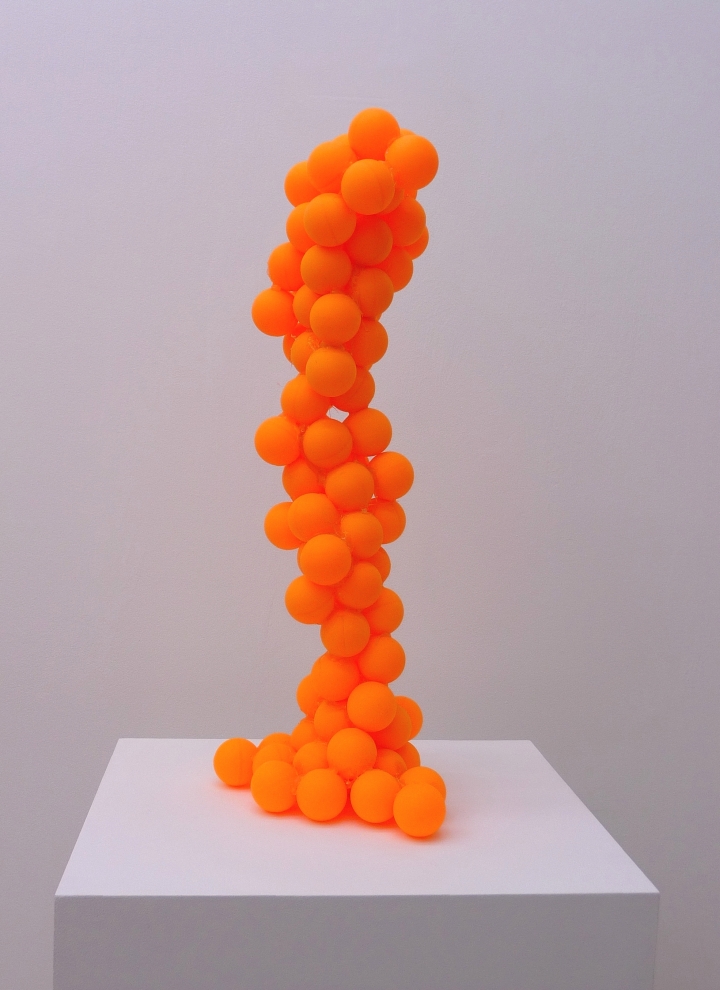 29 April – 29 May Curated by PETER LAMB & JOBY WILLIAMSON
IRREGULAR WASPS corrals an energetic group of nine young artists from a range of disciplines and backgrounds. Most are in the post-art school couple of years – that window of opportunity when you need the energy and resourcefulness of a street urchin to rise above the radar.

Peter Lamb and Joby Williamson have curated IRREGULAR WASPS for Tintype:
“We are excited by the unknown potential of bringing these artists
together. We’ve been enticed by their tenacious energies and activities which have been omni-hovering in our peripheral vision. The idea of a provoking an unscientific conversation appealed: putting the works in a space and seeing how they complement or conflict with each other. All nine artists experiment with a lo-fi aesthetic in which materials are pared down, playful elements foregrounded and incongruous juxtapositions encouraged”.

KASIA FUDAKOWSKI was also a winner of the Cunliffe Prize. Since
leaving college in 2006, she has been living and working in Berlin and has had solo shows there and in Poland. Her sculptures negotiate abstraction and representation while hinting at morbidly comic narratives. Many have seductively smooth and glossy surfaces suggestive of ‘calm sausages’ but are balanced on rougher, more precarious structures.

ANDREW GILLESPIE is another Ruskin graduate. He makes objects that are somewhere between sculpture and painting, incorporating strong graphic patterning that reverberates with rhythm and gesture. Ravishing surfaces are applied to humble, mundane materials.

ELOISE HAWSER is at the prestigous Städelschule Academy in Frankfurt. Recent exhibitions include New Sculpture at Karsten Schubert Gallery, London and Araby at MOOT, Nottingham. She uses materials such as plaster, unfired clay, polystyrene and fabric combined with incidental or discarded objects. These layered pieces are elegantly proportioned and juxtapose classical imagery with a more casually ironic aesthetic.

ALAN MCQUILLAN was born in Ireland and graduated in Fine Art &
History of Art from Goldsmiths. His practice encompasses sculpture,
photography, drawing and video. He interrogates words and ideas to
produce witty, minimalist works in which rigour and play are equally
important. McQuillan was nominated for Pilot: 2 and his work is held
in the Pilot: Archive. He commences an MA in Sculpture at the Royal
College of Art later this year.

SAM NIAS completed an MA in Printmaking at the Royal College of
Art in 2009. His work is about colour and light; he employs simple,
straightforward materials – coloured Perspex and changing colour and light ambience – to create sensuous, visual experiences that draw the viewer to where science and art fuse.

RUAIRIADH O’CONNELL lives in Frankfurt where he is studying at the
Städelschule, the international art academy. He has had a solo show
(another is planned for later this year) at Bischoff/Weiss, his London
gallery. He works with found objects and moments: a beautifully decayed magnet, or two snooker cues against a wall. The common thread is one of chance and poetic sensibility.

FLORA PARROTT graduated from the Royal College of Art in 2009.
Her work is about repetition and the mirroring of natural forms and the different ways in which materials respond to one another. Instinctively chosen images and objects are arranged in a way that articulates a physical experience – the pressure of air, the fluidity of liquid on cavities, muscles relaxing and tensing, the functional physicality of breathing.

SAMUEL WILLIAMS is at the Royal College of Art. He makes
assemblages of utilitarian objects, allowing the materials to retain their own stories. His production processes – such as drill holes, pencil marks, hardened glue drips – remain visible and intact and are paramount to the work.

IRREGULAR WASPS is curated by PETER LAMB and JOBY
WILLIAMSON, London-based artists who together and separately have shown in London, Reykjavik, New York, Los Angeles, Houston, Tokyo and Seoul.

A limited edition boxed set of IRREGULAR WASPS prints has been
produced for the show
www.tintypegallery.com 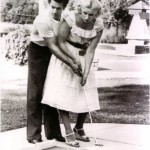 FREE ART FAIR at the Barbican. The show runs from Monday 12th October to Sunday 18th October. The Free Art […]

The Macabre Masterpiece of Terror from 8th Jan London