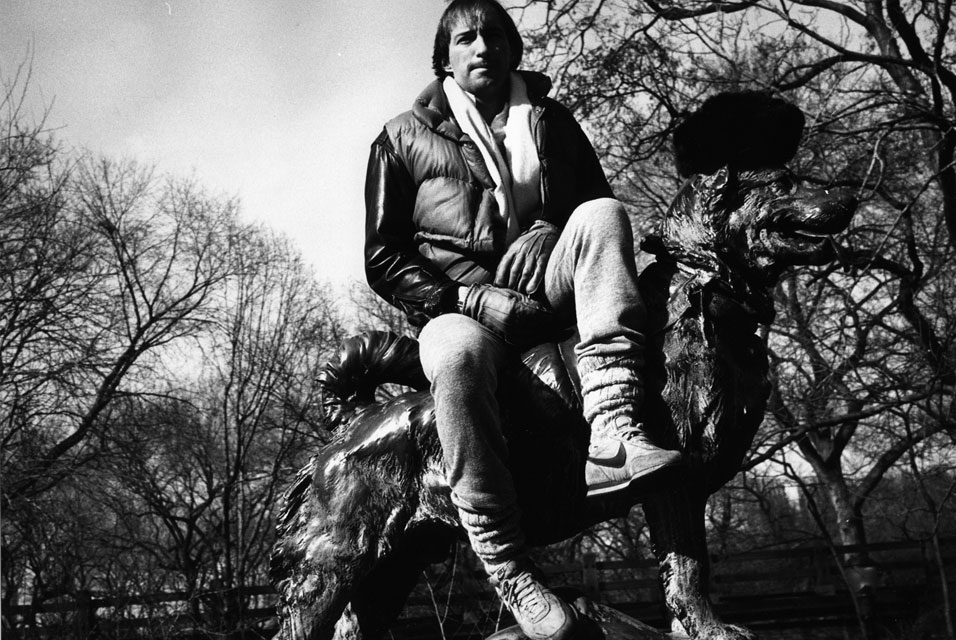 The Samuel Dorsky Museum of Art at the State University of New York at New Paltz will hold an opening reception for “Andy Warhol: Private and Public in 151 Photographs” at 5 p.m. on Friday, April 9, in the Sara Bedrick Gallery of The Dorsky Museum. The exhibition runs from April 10 – July 25 and August 18 – September 26, 2010.

This exhibition focuses on Andy Warhol’s exploration of the interconnections between private and public life as seen in a group of Polaroid and black and white photographs made by Warhol from 1970 to 1986. The photographs were donated to The Dorsky Museum by The Andy Warhol Foundation for the Visual Arts, Inc., The Warhol Photographic Legacy Program.

Wallace explained that he and Wolf developed a plan to teach simultaneous courses that would culminate in a student research-driven exhibition and publication. “This book, the show it documents and explicates, and the various types of student research embodied in both, are the results of this collaboration,” said Wallace.

Mary Hafeli, dean of the School of Fine and Performing Arts, said that this exhibition exemplifies the kind of collaborative student-faculty research that New Paltz encourages and celebrates in all of its scholarly and creative disciplines. “The students selected and researched the photographs and wrote the accompanying essays that appear in the catalogue,” said Hafeli. “Reva Wolf, as editor, guided each student contributor through the demanding standards for writing, re-drafting and polishing that characterizes the professional research and writing practices of art critics, museum curators and art historians.”

The Exhibition
Wolf, who is the author of “Andy Warhol, Poetry, and Gossip in the 1960s” (Chicago , 1997), said that photography was central to Warhol. As a young boy, he began both to take and to collect pictures. However, the bulk of Warhol’s activity as a maker of photographs occurred in the 1970s and 1980s, during the second half of his artistic career. The photographs in the Dorsky Museum ’s collection date to this later period. Wolf explained that Warhol played a significant role in the rise in status of photography, with his incorporation of photo-silkscreen into painting. He also later echoed this rise in status in his prolific Polaroid and black and white photographic work of the 1970s and 1980s.

“As if to leave unsettled the question of whether photography is art, Warhol passed on to us a huge collection of photographs, including the ones featured here, that had remained in his possession up to his death (1987), and that it is now up to us to categorize,” said Wolf. “Just as Warhol favored mixing up private and public, he also intermingled art and archive. As one becomes the other, the resulting disorder raises questions and challenges us—and for this we are grateful.”