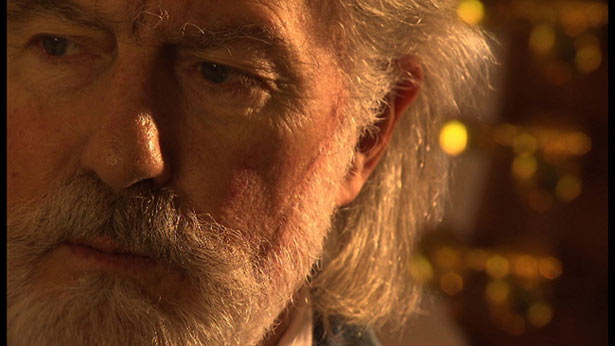 The Magpie Index’ – a co-commission by Locus + and the De La Warr Pavilion – is a single screen high-definition video installation which focuses on the English singer-songwriter and recording artist Roy Harper, who delivers a series of monologues, largely as a talking head. The work is a series of addresses by Harper on aspects of his work, his philosophy and history.

Roy Harper released his first record in 1966 and became revered by contemporaries such as Led Zeppelin for the uncompromising way he followed the dictates of his conscience rather than the prerogatives of the music business.

His work and the way that he has conducted himself is erratic, independent and informed by a strong personal and ethical vision. He has used his songs and writings to propose alternative histories of culture, launch attacks on establishment positions and to critique social, political and religious operations. In many ways he came to exemplify the ‘counter culture’ and its attitudes as it was developed in the sixties and early seventies. Over the last four decades he has maintained his voice raging against what he sees as wrong in mainstream society and has sought to model and articulate ideas of individual freedom.

The project is not a music documentary. It is a work about an individual and a body of beliefs operating from a position consciously ‘outside’ mainstream ideas and attitudes. The Magpie Index hopes to reveal the ways that a fierce personal vision has developed and how this might have shaped the belief systems of a cultural movement.

Richard Grayson’s work as an artist investigates how language and narrative are used to make sense of the world around us, and how in turn these narratives generate worlds of their own. Subjective personal readings and constructions of the world and the ways that these achieve social political and cultural function is the focus of his work.

As a retrospective of his work from the past five years, this exhibition brings together prints, drawings and films by Grayson for the first time. Other works show are the video installations ‘Messiah’ and ‘The Golden Space City Of God’ and print series ‘Ways The World Ends’, ‘Large Colliders’, ‘Intelligence’, and ‘Tombs of Christ’. 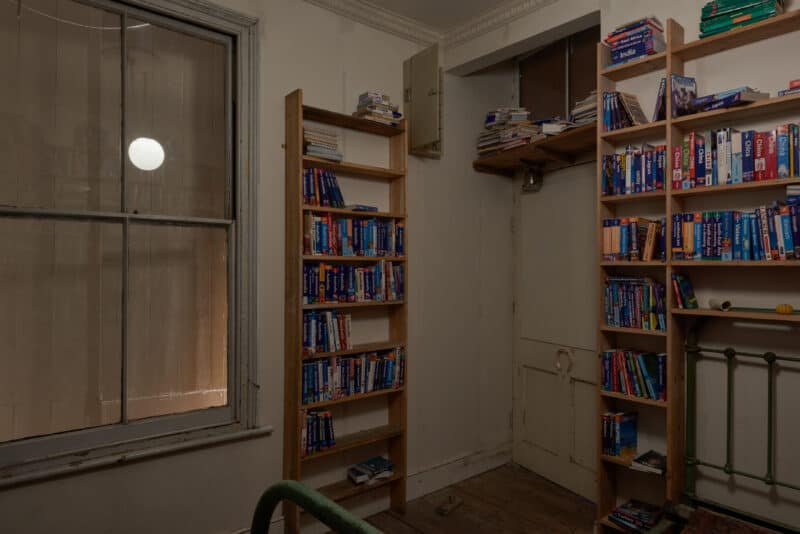 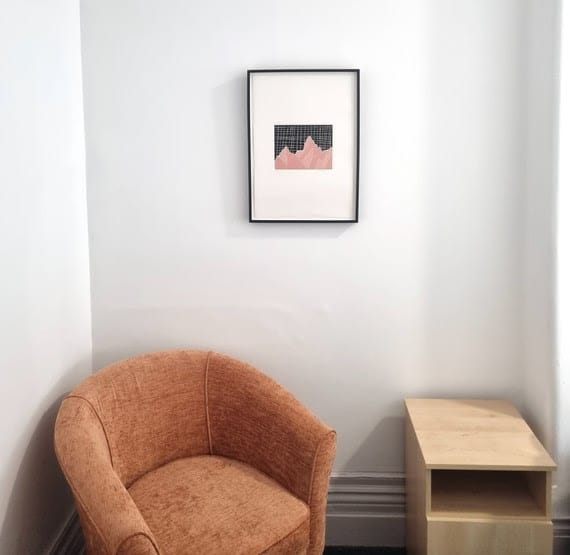 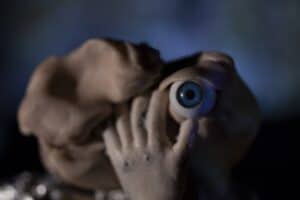