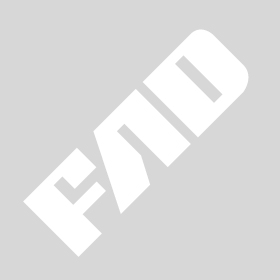 On 5 May, 150 artworks, spanning from the 1890s to the 1970s are to go on show at The Tehran Museum of Contemporary Art (TMCA), whichy is widely considered to have the finest collection of Western modern art outside of Europe and the USA, in a show titled Manifestations of Contemporary World Painting, reports the Mehr News Agency. Much of the work was purchased in 1977, when the museum was established, and has rarely been exhibited due to a lack of exhibition space. ‘In 2005, some of the paintings from the collection were put on display for the first time since Iran’s 1979 Islamic Revolution during a showcase named “Modern Art Movement”’, the agency reports. The collection also includes works by Jim Dine, Marcel Duchamp and Richard Hamilton.
Via(Tehran Times)