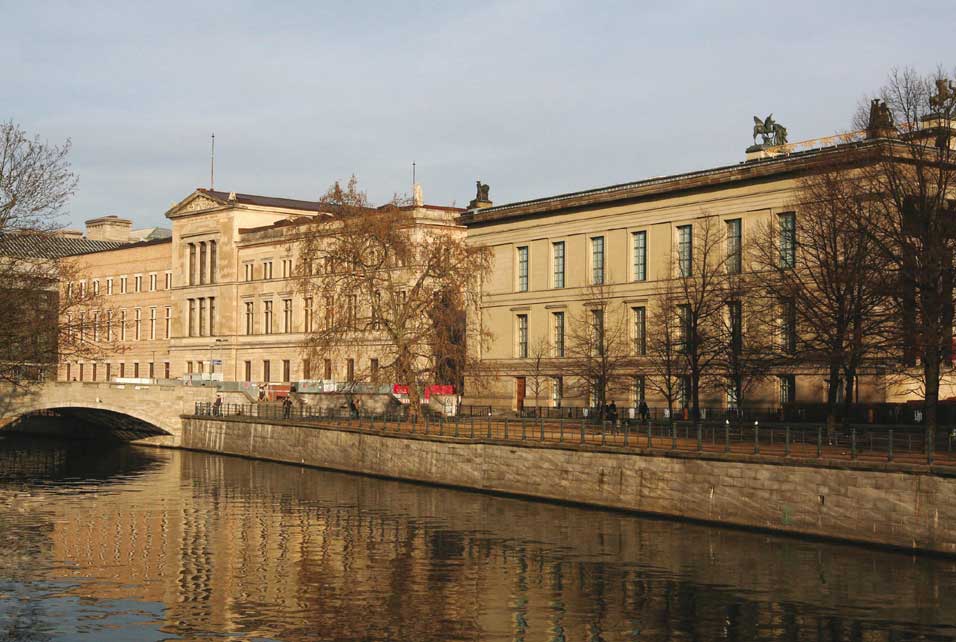 West facade Neues Museum, View from the Schlossbrücke © Stiftung Preußischer Kulturbesitz David Chipperfield Architects, photographer: Ute ZscharntThe Neues Museum was unveiled after a six year restoration headed by British architect David Chipperfield. The building had been damaged by bombs during World War II and was severely damaged. David Chipperfield gave city museum officials the key to the empty restored building. The museum is located in the Museum Island and is one of five museums in this area. The museum will open next October and will hold Berlin’s Egyptian collection, just as it did before the war. Once open, it will be the first time since 1939 that all five museums in the island are open to the public.

Mayor Klaus Wowereit stated, “The Neues Museum has finally awoken from its coma…this is a great day for culture in the whole world.”

Chipperfield stated when he won the restoration job, “There’s really one dominant idea, which is to hold on to the original material that we were given in 1997.”

The central staircase and entire wings had been destroyed. Chipperfield seeked to restore their dimensions using plain concrete and brick in some of the rebuilt parts.

Hermann Parzinger said, “Chipperfield’s restoration is fascinating, convincing and historically honest, because it does not plaster over the dramatic history of this building. It brings old and new together.”

The original Neues Museum was designed by Friedrich August Stueler, and construction began in 1841. It was opened to the public in 1855.

Chipperfield said, “I think the complexity of the problem was one of the reasons it was left so long. The quantity of damage was very strange, very erratic.”

The new exhibition rooms are built of large format pre-fabricated concrete elements consisting of white cement mixed with Saxonian marble chips. Formed from the same concrete elements, the new main staircase repeats the original without replicating it, and sits within a majestic hall that is preserved only as a brick volume, devoid of its original ornamentation. 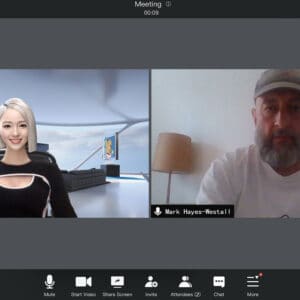