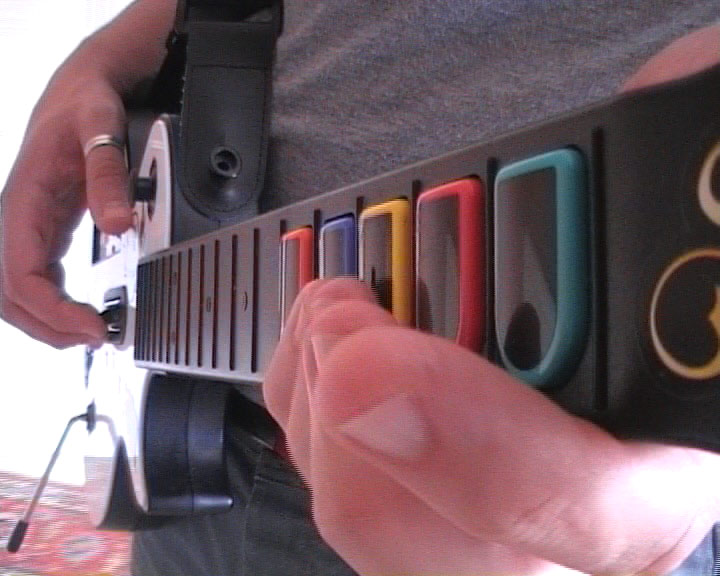 20 February – 28 March
FERREIRA PROJECTS is delighted to announce a solo exhibition by James R Ford, titled Only Boring People Get Bored. Ford’s latest body of work is an existentialist outing via assemblage, games and by-products of boredom. The installation 33 Things To Do Before You Are 10 will be shown as the result of his gallery residency as well as forming an integral part of the exhibition.

Only Boring People Get Bored is a confident and colour laden show, exploring how boredom can be inspiring and/or important in the production of the work. Ford’s practice resonates with ideas put forward by artists such as Bruce Nauman and John Baldessari, and by the Fluxus movement in terms of performative process and a do-it-yourself aesthetic. Existentialist notions of how we govern our lives as free individuals are also of interest to Ford, and in particular how we fill our relatively insignificant time in the world.

To situate and understand Ford’s activity within the realm of boredom, to pose questions such as what and why these actions might have any value in being considered in this way, it is important to contextualise the meaning of boredom. Boredom could be said to be symptomatic of post-modernity: endless choice and freedom can cause us to fall into a state of numbness and aimlessness where we are not able to ignite our interests. The artist’s (actual or perceived) state of boredom leads him to create art almost as a means of killing time.

In this show, Ford plays games (literally and conceptually) with the viewer and sets himself tasks and challenges to fulfil, to the pleasure or dismay of the audience. From a film of himself playing the game “Guitar Hero”, in which the viewer can only hear the pathetic clicks and twangs produced by the plastic, pseudo guitar; to piecing together ridiculously difficult mono-colour jigsaw puzzles; to completing the annoyingly repetitive game of “Bop It” and turning the results into a hovering, hypnotising beacon of the avant-garde. There is also an assemblage of Rubik’s Cubes and a new series of intensive works created by the raw boredom-relieving act of scribbling.

In March 2007 Ford came across an article in a newspaper which listed 33 things you should do before you’re 10 and realised he hadn’t done them all. He decided that, since he was soon to be married and really should have grown up by now, he would work his way through the list with his partner Tess. The project took the form of a weblog, presenting photographs and videos of Ford and Tess completing activities such as collecting frogspawn, baking cakes and hosting a Teddy Bears picnic. For Only Boring People Get Bored the artist will create a room-sized installation filled with photographs, homemade objects and TV monitors; a haphazard collection of documentation from the deceptively gruelling 17 month online project 33 things to do before you are 10.

James R Ford is an artist living and working in London. He has exhibited internationally and curated his first group show entitled Irregular Pulse in 2008. He has had work commissioned for the permanent collection at the Swedish Museum of Modern Art and has co-written and illustrated the book House Gymnastics.

For further information and images please contact Christian Ferreira on 020 7033 3788 or email christian@ferreiraprojects.com

Press Preview with the artist on Thursday 19 February at 17.00