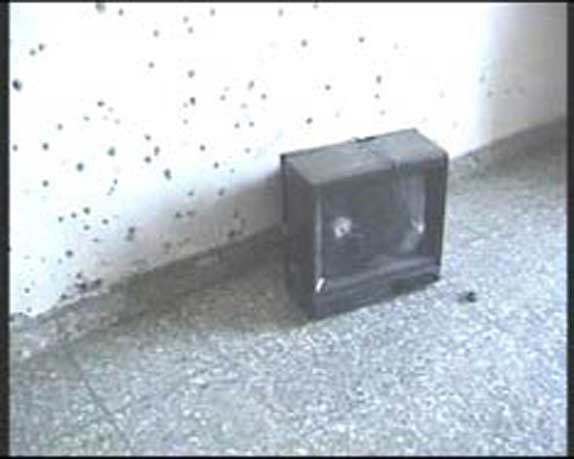 Arnolfini presents Ken Stanton Archive – Recording Iraq, on view through April 1, 2007. In 2003, just before the coalition invasion of Iraq, independent film producer Michael Burke purchased satellite time from Reuters and made an open request for video recordings made on the ground during the first weeks of the ensuing war. As the conflict continued Burke travelled to Iraq making contacts and establishing a network of paid and volunteer sources. Contributors – including civilians, human shields, aid workers, photojournalists and amateur operators with varying skills and expectations of the power of the video image – witnessed tragedy and atrocity, humour and defiance; producing tapes that range from the mundane and commonplace to the sensational and unique.

KSA have followed the development of this archive for three years; cataloguing tapes, researching its use and considering how this material might be seen, or displayed outside conventional formats. Recording Iraq presents over 200 hours of unedited footage, alongside transcripts from recorded interviews with Burke which describe the frustrations, dangers and contradictions inherent in trying to record, collect and place material such as this within the public realm. KSA’s approach is to examine the criteria we employ to select and edit such material, and reflect back upon our own implication in the ways in which it is re-presented. kenstantonarchive.com 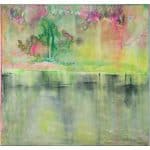 Arnolfini have announced a major exhibition with pioneering painter Sir Frank Bowling as part of their 60th-anniversary celebrations in 2021. 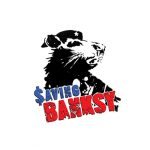 ARNOLFINI X THE FUTURE TENSE is a weekend-long series of events programmed by Bristol-based independent art platform The Future Tense, taking place in and around the Grade II listed Arnolfini