SPANK THE MONKEY at The Baltic Centre for Contemporary Art, - FAD Magazine
Skip to content

This show should be incredible with work from artists including: Chiho Aoshima, Banksy, Dzine, Dr. Lakra, FAILE, Freaks Gallery, Shepard Fairey, Groovisions, Invader, Kozyndan, Barry Mcgee, Ryan Mcginness, Takashi Murakami, Miss Van, Neasden Control Centre, Os Gemeos, David Shrigley, Natasha Struchkova, Swoon, Aya Takano, Ed Templeton,Yasumasa Yonehara. And rumour has it that a number of pieces will go up around the walls of Newcastle – and then be whitewashed or stolen. 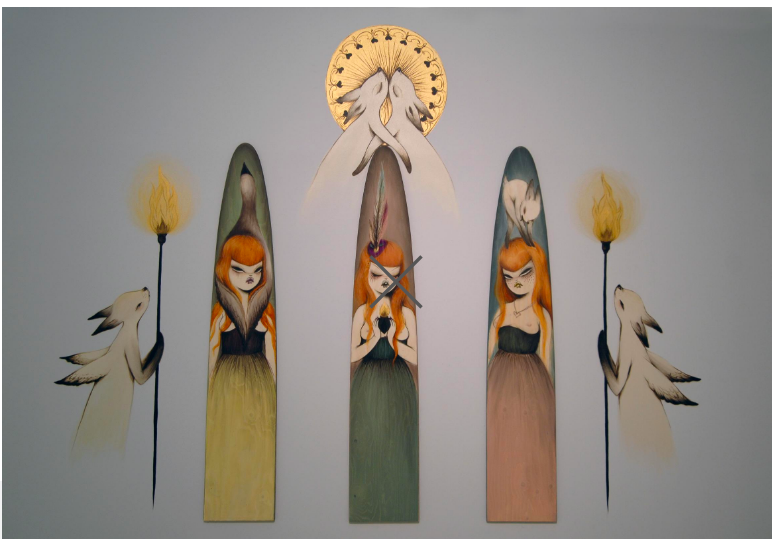