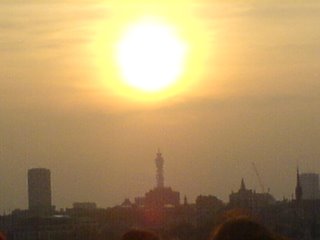 Anyway the evening started up in the members bar of the Tate where you can get great views over london, it was really nice watching the sun go down.

Then downstairs to watch planningtorock as she climbed up on stage she looked kina small but then the music kicked off and with her energy and all the visuals it was great very like an early 90’s rave which I loved some photo’s below and future tour dates after the link.