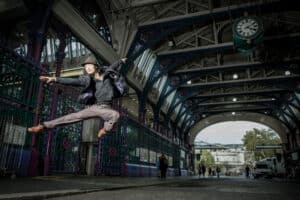 Electric Japan is a season of dance, theatre and visual arts drawn from Japan’s thriving experimental arts scene at The… Read More 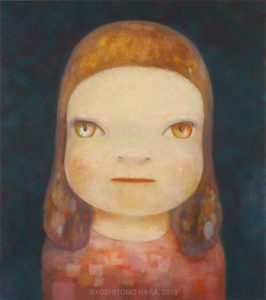 Japanese artist Yoshitomo Nara presents his second solo exhibition in France and his first in over fifteen years. 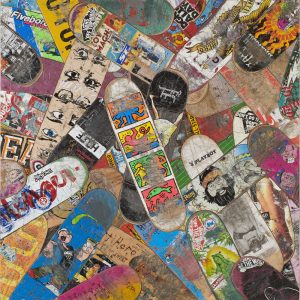 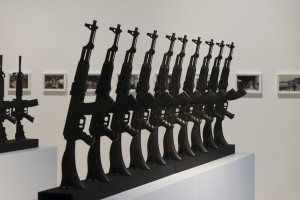