29 ARTS IN PROGRESS in Milan to present the exhibition ‘GIAN PAOLO BARBIERI: UNCONVENTIONAL’, a selection of unseen colour photographs by the Artist who was the winner of the 2018 Lucie Award for Best International Photographer (Outstanding Achievement in Fashion).

The exhibition presents a highly innovative selection of images to the public, both in terms of their setting and styling, the fruit of the unmistakable genius of the Artist. It is a style of photography that is at once ironic and sophisticated, both rare and provocative, rich with references to art history, eclectic outdoor sets in exotic locations and allusions to cinema that eco Barbieri’s experiences as a young man studying at Cinecittà in Rome.

The exhibition showcases intimate, spontaneous shots of models and celebrities such as Eva Herzigova, Isa Stoppi and Donatella Versace counterbalanced with iconic photographs which Barbieri – one of the most brilliant interpreters of Made in Italy – created for some of the most famous ad campaigns for Italian and international fashion brands such as Versace, Ferrè, Vivienne Westwood, Dolce & Gabbana, Valentino e Armani.

Internationally recognised for his trademark black and white shots, his subjects appear almost unattainable in their sharp sophistication. Using colour, Barbieri recounts his own personal and ironic interpretation of fashion and feminine beauty: the women in the photographs on display free themselves from the more canonical poses of fashion photography instead becoming for the occasion spokeswomen of a new kind of unconventional elegance which reveals a more nonchalant, sensual side.

The works shown, a mix of unseen portraits and hand painted photographs, tell the story of the Artist’s irreverence and creativity, a photographer for whom the arts have always represented an inescapable means of validation and support to fashion, well beyond their use value. His studies and research have been so far reaching that, in a career lasting over 60 years and comprising more than a million shots, it would be difficult to find even a single example without allusions to, points of reference or inspiration from the visual arts, the cinema and the great masters of art and photography.

I have always loved art, in all its incarnations. Since I was a child the inspiration of theatre
and cinema played an important role. Reading widely, studying classical art, looking to the
great masters of the past or simply looking around me at what animated my surroundings, I
cultivated my artistic eye. I imagined or drew in my head that which I would have liked to be
the result of this act, constructing my sets meticulously, always citing, more or less explicitly,
art, cinema or architecture.

The works in the exhibition will surprise a public who already knows and loves Barbieri, showing a lesser known but irresistibly fascinating dimension to one of the greatest masters of photography, whose trademark style remains, even today, among the most copied and admired in the world.

The exhibition will open just a few days from the release in cinemas of the first docufilm made about the life and work of Gian Paolo Barbieri, ‘The Man and The Beauty’, already winner of the audience award at Biografilm Festival 2022 in Bologna.

For over 60 years, Barbieri has been one of the most influential international photographers in the world of fashion. Collaborating on some of the largest advertising campaigns for international fashion brands such as Valentino, Gianni Versace, Gianfranco Ferré, Giorgio Armani, Bulgari, Chanel, Yves Saint Laurent, Dolce & Gabbana, Vivienne Westwood and many others, the work of Barbieri with his iconic and timeless shots has, for decades, filled the pages of Vogue Italia, Vogue Paris, Vogue America, L’Officiel, GQ and Vanity Fair. Cited as one of the fourteen best fashion photographers by Stern magazine, Barbieri is an artist that is becoming ever more present in prestigious museum collections among which, the Victoria and Albert Museum and the National Portrait Gallery in London, Palazzo Reale in Milan, the Kunstforum in Vienna, the MAMM in Moscow and the Erarta Contemporary Art Museum in St. Petersburg, the Musée du quai Branly in Paris and the Nicola Erni Collection, Switzerland.

His photographs have been presented in many influential publications such as Artificial (1982), Gian Paolo Barbieri (1988), Tahiti Tattoos (1989), Madagascar (1997), Equator (1999), A History of Fashion (2001), Dark Memories (2013), Skin (2015) and Flowers of My Life (2016). In 2018 Gian Paolo Barbieri received the Lucie Award in New York for Best International Fashion Photographer (Outstanding Achievement in Fashion). In June 2022, ‘The Man and Beauty’, the first documentary film made about the life and work of the artist won the audience award in the Biografilm Art & Music section of the Biografilm Festival 2022 in Bologna. The docufilm will be released in Italian cinemas at the end of this year. 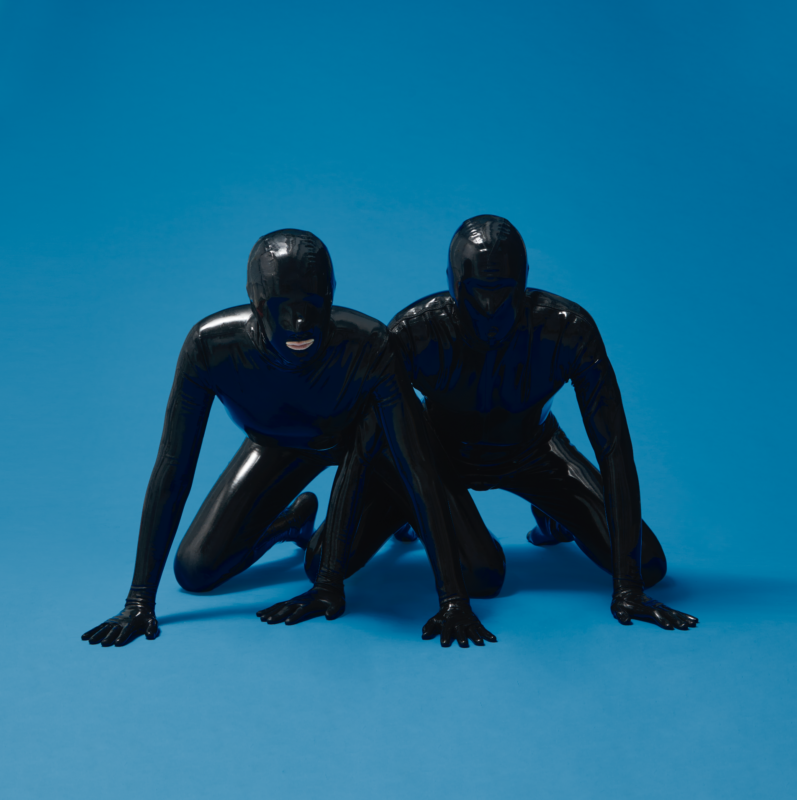