Whether using a single word or a phrase, a geometric or condensed typeface, these works attest to Miller’s deep-rooted engagement with the narrative, aural and typographical possibilities of language.

Miller has said that ‘the subject of and for my work over the last twenty years has been writing in all its forms and associations – both in terms of writing itself and a love of words – and books, that actual physical form in which written narrative, ideas and theory most commonly appear.’

The exhibition coincides with the release of a revised and expanded edition of In Shadows I Boogie, Phaidon’s major monograph dedicated to the artist. 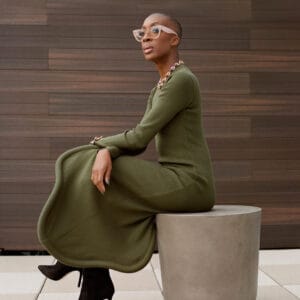 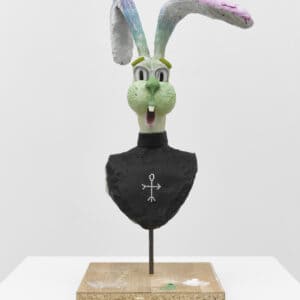