In celebration of their 30th anniversary, Hauser & Wirth will present Louise Bourgeois’ ‘Spider’ (1996) at Art Basel in Basel, one of the most iconic artworks of the 20th-century. The sculpture will be shown alongside an outstanding selection of modern and contemporary masterpieces by artists including Mark Bradford, George Condo, Philip Guston, Christina Quarles, Gerhard Richter and Avery Singer.

An icon of 20th-century art, Louise Bourgeois’ monumental, 11-foot ‘Spider’ (1996) is one of the renowned artist’s most celebrated and recognizable sculptures. Among her manifold themes, the spider carries a particular cogency in Bourgeois’ oeuvre. The motif first appeared in 1947 with two small ink and charcoal drawings, one of which renders the spider with a round head and bulbous body supported on eight stick-like legs, its eyes curiously merged into a mask-like ellipse. Almost 50 years later, Bourgeois returned to the subject with her first ‘Spider’ sculpture, made in 1994 from found materials, including steel pipes and a bowling ball. She elaborated on the spider’s symbolism in her 1995 book, ‘Ode à Ma Mère,’ which she wrote and illustrated with a series of drypoint etchings. In the ensuing decade, Bourgeois created a number of editioned bronze and unique steel spiders of varying dimensions, which are now in the collections of some of the most important museums in the world, including the San Francisco Museum of Modern Art, the Museo Reina Sofía in Madrid, the Musée d’Art Moderne de la Ville in Paris, the Guggenheim Museum Bilbao, Tate Modern, and Seoul’s Leeum Samsung Museum of Art.

In 1996, Bourgeois created two closely related ‘Spider’ sculptures which are referred to as her 11-Foot Spiders. Each exists as a unique steel version, as well as a bronze edition. These towering sculptures are at once menacing and seductive. Juxtaposing the tension and torque of imminent movement with delicate, graceful balance, Bourgeois’ monumental ‘Spider’ is both a predator and protector.

Like the inspiration for much of the artist’s oeuvre, ‘Spider’ is rooted in Bourgeois’ childhood memories and evocatively combines the powers of fantasy and fear. The spider’s association with weaving evokes the artist’s formative experience as a young girl in her family’s tapestry restoration workshop, and most potently symbolizes her mother, a weaver and textile restorer who died when Bourgeois was 20. ‘Spider’ is also a complex self-portrait: the spider spins its web from its body, which Bourgeois saw as a metaphor for her creative process. The iconic sculpture weaves together the threads of Bourgeois’ personal and creative life in a highly symbolic masterpiece of modern art. 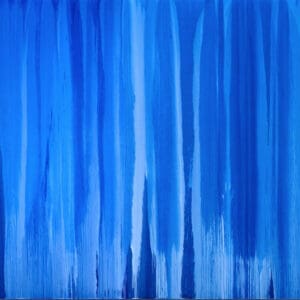 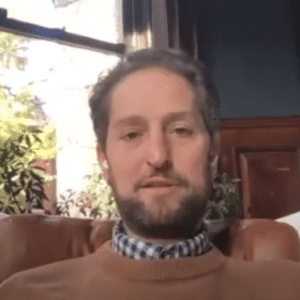