Turner Prize exhibition to open in Coventry as part of UK City of Culture 2021 celebrations. - FAD Magazine
Skip to content

The 2021 Turner Prize exhibition will open on 29 September at Herbert Art Gallery and Museum in Coventry as part of the city’s UK City of Culture 2021 celebrations.

Marking the first time a Turner Prize jury has selected a shortlist consisting entirely of artist collectives, the exhibition will showcase work by the five nominees: Array Collective; Black Obsidian Sound System; Cooking Sections; Gentle/Radical; and Project Art Works.  All the nominees work closely and continuously with communities across the breadth of the UK to inspire social change through art.  The collaborative practices selected for this year’s shortlist also reflect the solidarity and community demonstrated in response to the pandemic.

Herbert Art Gallery and Museum champions Coventry’s culture, city and arts and is one of the UK’s leading regional museums.  As part of its preparations for City of Culture 2021, the museum underwent a major redevelopment of its gallery spaces in anticipation of the Turner Prize exhibition from 29 September 2021 to 12 January 2022.  The winner of Turner Prize 2021 will be announced at Coventry Cathedral on 1 December 2021.  In parallel to the Turner Prize exhibition, Coventry will also host ‘Coventry Biennial 2021: Hyper-Possible’ from October 2021 across Coventry and Warwickshire.

One of the world’s best-known prizes for the visual arts, the Turner Prize aims to promote public debate around new developments in contemporary British art.  Established in 1984, the prize is named after the radical British painter JMW Turner (1775-1851).  The Turner Prize winner is awarded £25,000 with £10,000 going to each of the others shortlisted.

The Turner Prize 2021 is supported by the AKO Foundation and Avanti West Coast, with additional support from The John Browne Charitable Trust and Lance Uggla.

Admission to the Turner Prize 2021 is free and tickets are available to book now at coventry2021.co.uk. 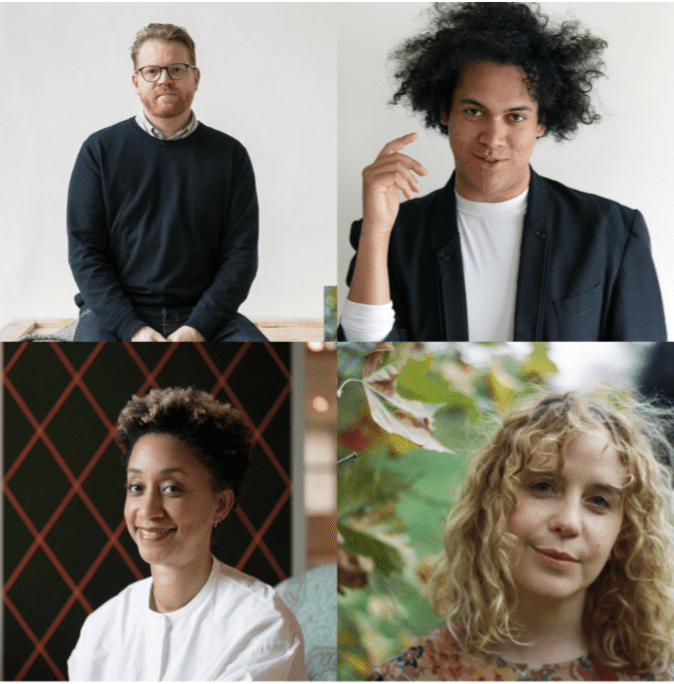