Pompidou to close for 4 years - FAD Magazine
Skip to content

The Pompidou Centre is to close from 2023 for four years of renovations, France’s culture minister has said.

“There were two options, one involved renovating the centre while keeping it open, the other was closing it completely. I chose the second because it should be shorter and a little bit less expensive”

The iconic building, designed by Renzo Piano and Richard Rogers and opened in 1977 is in need of severe restoration, which is currently projected to cost roughly €200+ million.

“We don’t have a choice, the building is suffering,” lamented Serge Lasvignes, the museum’s president. Among the intended fixes are the removal of asbestos from its windows and façade, and the reworking of the iconic exposed water pipes, electrical and air-conditioning conduits, and elevators, all in bright primary colours, that grace the building’s exterior.

Check out this great book about the buildings of Rezo Piano 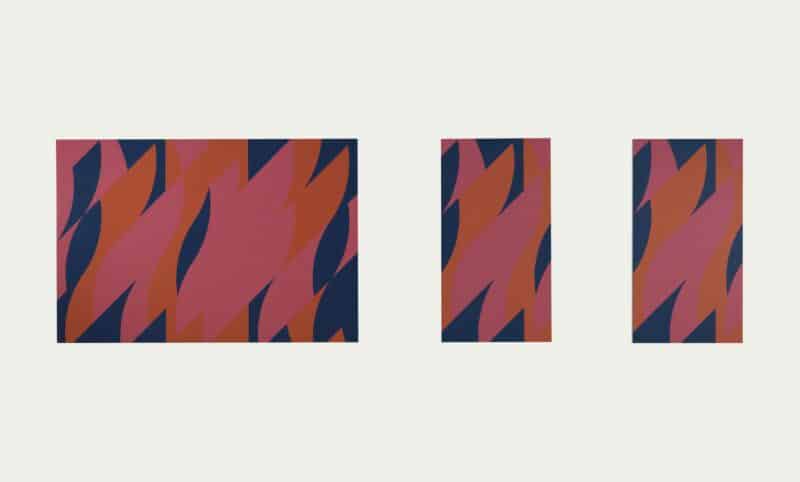 Two exhibitions worth visiting if you are in Shanghai for West Bund Art & Design are Women in Abstraction and Hu Xiaoyuan: Paths in the Sand. 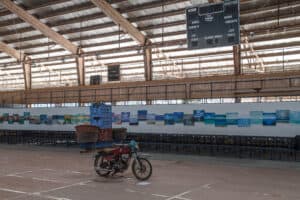 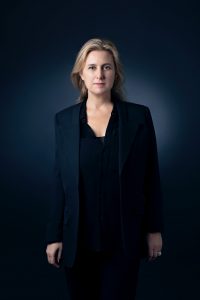