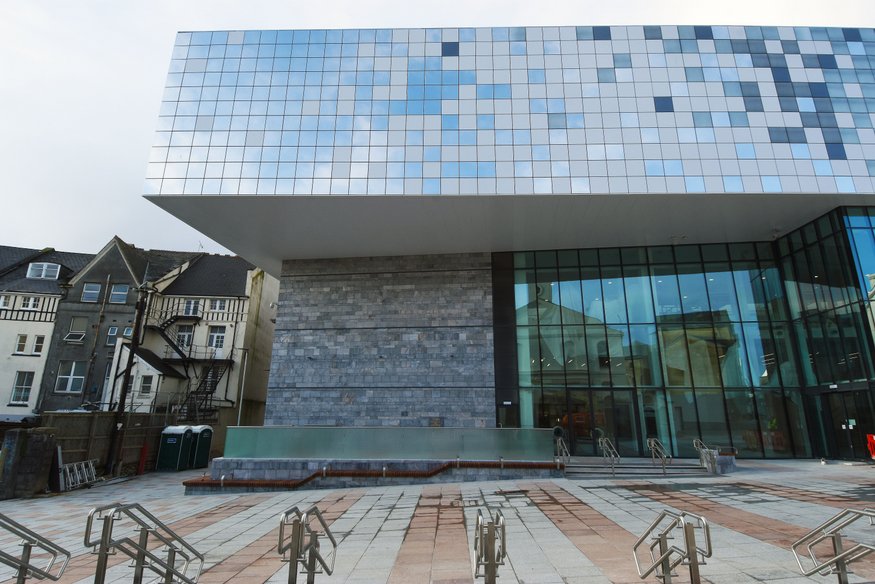 It’s not your typical museum as it covers local history, natural history, the local archives and contemporary art all under one roof. Where else would you find a woolly mammoth under the same roof as photographic heritage. If you were to use a London analogy it’s like taking the Natural History Museum, the Museum of London and parts of Tate Modern and V&A, and combining them into one. 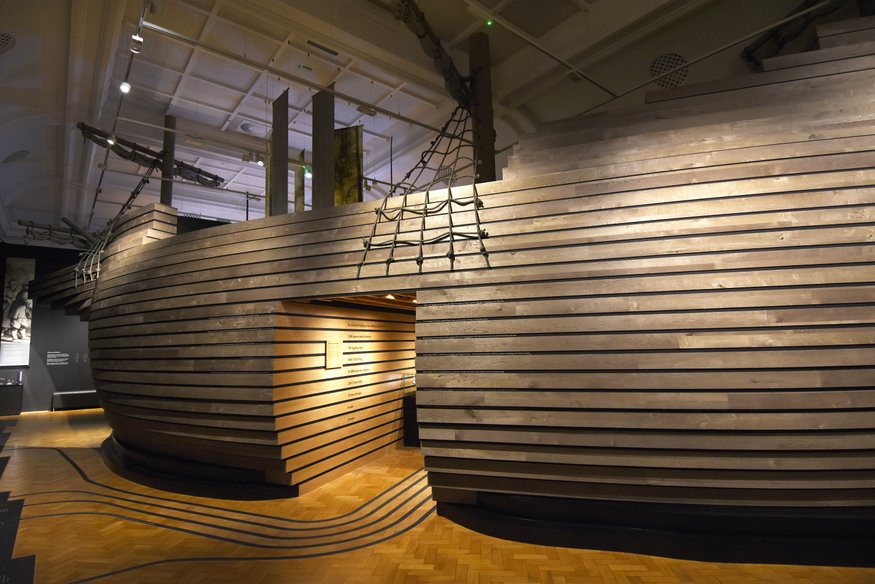 Naturally a lot of attention will be focused on the Mayflower Pilgrims and there is extensive information in the Mayflower 400 gallery, cleverly housed within a replica of the boat itself. The most surprising fact to me was that over 30 million people can trace their ancestry to the passengers of the Mayflower. Now of course no mention of the settlers would be complete without recognising the consequences on the indigenous American population and I’m glad to see the museum ensures we learn about their culture and history before the settlers arrived and the devastating impact they felt both through conflict and exposure to diseases they had no immunity to. By working with organisations across the Atlantic it ensures the Native American side of history forms a major part of this display.

The contemporary art installations were another highlight of mine, contained within two buildings separate to the main central one. The installation by Leonor Antunes is simply stunning. Using rope, Murano glass and other materials associated with maritime trade she has created a meditative and mesmerising installation in a former church that feels reverential. I happily spent half an hour just wandering around it admiring the detail and losing myself in the beauty and peace of it. 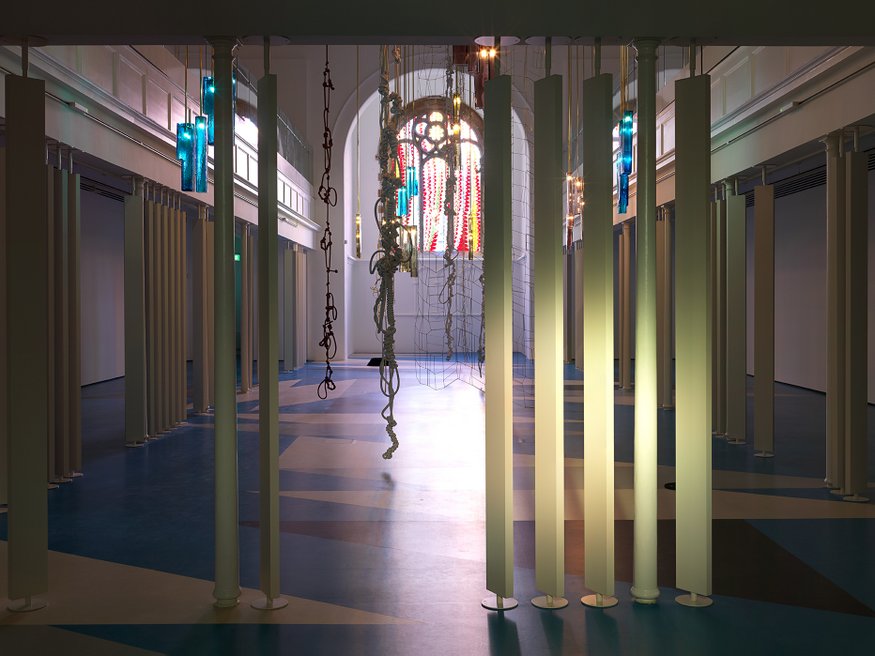 Kehinde Wiley also has a gallery to himself including his bust of Kanye, one of his signature floral portraits and a new video installation called Ship of Fools where a group of young black men on the water reference stories of migration throughout history. What I particularly loved was how all the contemporary works reference Plymouth’s association with the sea both historically and today. Being able to go straight from the story of the Mayflower to these contemporary artworks gives these works context that would be lost if I were to see them in isolation. Without this link I would still appreciate the work, but I got so much more from having read about the Mayflower before diving into these contemporary galleries. Credit to The Box’s contemporary art curator Nicoletta Lambertucci for picking the perfect works to inaugurate their art programme.

Out by the water an Antony Gormley statue has also been installed looking out to the ocean. While I do like his work, it’s nothing new for anyone who is familiar with his work — though it’s a piece that will naturally draw the crowds. A Gormley statue now feels like a stamp that every city needs if it wants its art scene to be taken seriously. 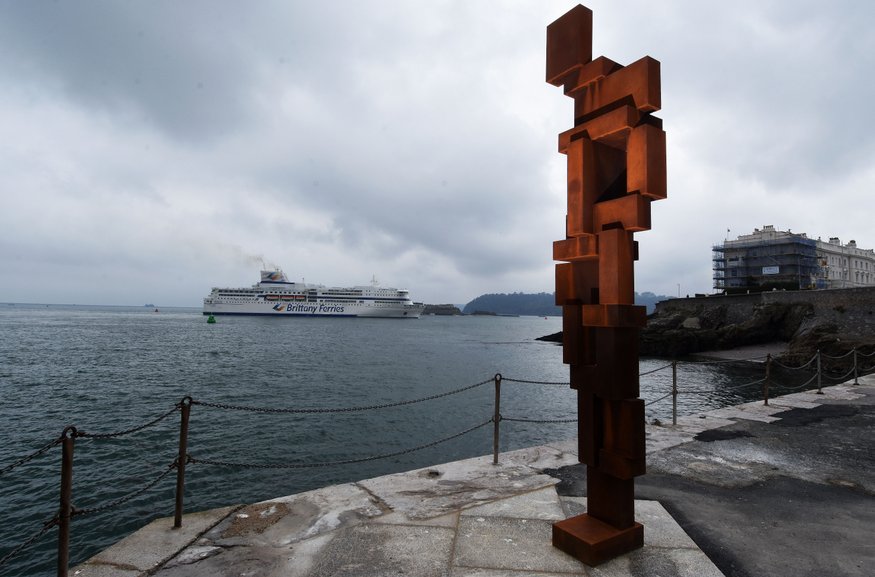 There’s a huge amount to take in at The Box. I tried to see it all in one day and was exhausted by the end, nearly falling asleep on the train home — even though it was still early evening as it came back into Paddington. With so much focus on London museums and galleries, which happens to be my speciality, it’s great to go further afield within the UK and see others doing such a great job. It’s time to think outside of the London box and add The Box to your travel plans.

The Box, Plymouth is now open to the public. Entrance to the complex is free and there’s a £5 ticket for the Mayflower 400 exhibition.