French-Algerian artist Mohamed Bourouissa has won the Deutsche Börse Photography Foundation Prize 2020, for his project, Free Trade. Mohamed Bourouissa (b.1978) was announced as the 2020 winner of the prestigious £30,000 prize via a special online presentation hosted by The Photographers’ Gallery yesterday Monday 14th September 2020. Narrated by the actor, Juliet Stevenson, the film included a short history of the photography prize before presenting the work of each of this year’s nominees, which also includes Anton Kusters, Mark Neville and Clare Strand and then announcing the winner. 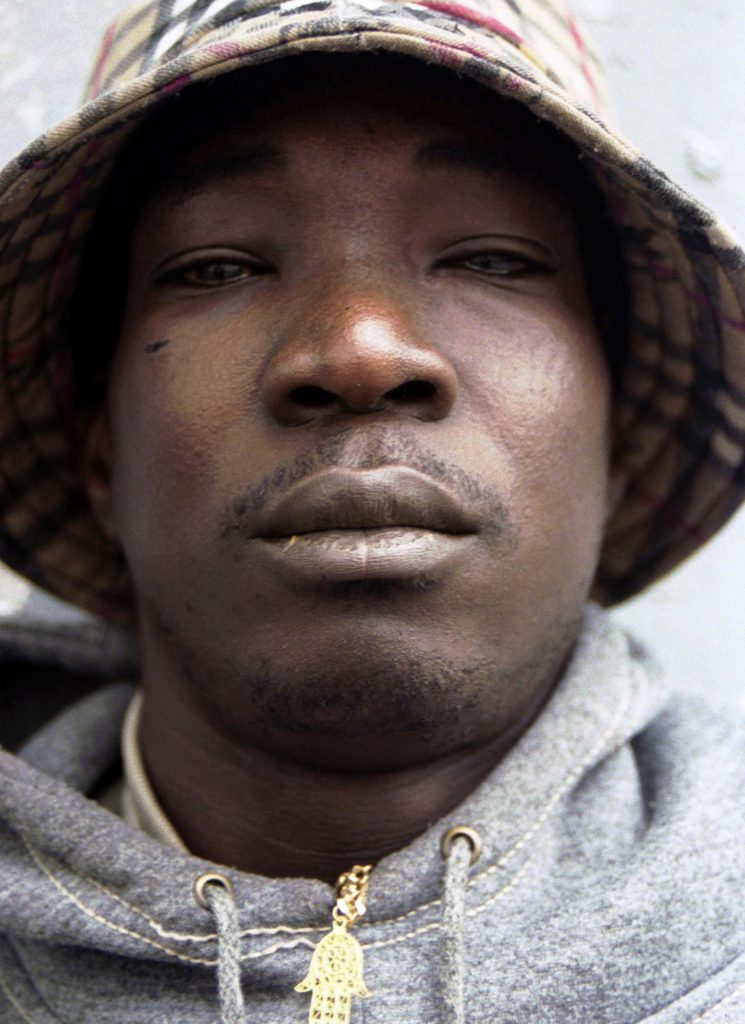 Particularly focussed on the representation of disenfranchised people and marginalised communities, the Paris-based photographer Bourouissa was selected by the judging panel for his spectacular installation Free Trade. First exhibited in a Monoprix supermarket in Arles as part of Rencontres d’Arles, France, this exhibition brought together an extensive survey of projects produced in the last 15 years.
Working across photography, video, painting and sculpture, Bourouissa’s projects often examine socio-economic processes, invisible tensions between different social milieus and the related cultural divisions. Free Trade considers the relationship between individuals and the complex systems of markets and capital, while also reflecting on historically and socially prescribed aesthetics from art history to rap culture.

The exhibition includes one of Bourouissa’s first projects, Pe?riphe?rique (2005-2008), which subverts the common stereotypes of youths living in the infamous banlieues of Paris; a project documenting the practice of cigarette smuggling at a Paris subway station; as well as a work that repurposes Polaroid photos of people caught stealing everyday items from a supermarket. In a later project Bourouissa uses augmented reality to create virtual sculptures representing the forgotten and faceless ‘army of the unemployed’.

The video Temps Mort (2009) depicts the daily routines of a prisoner, connected via phone to the artist, it conveys the delicate exchange between both individuals as the confrontation between life inside and outside intensifies.

“Bourouissa seems highly aware both of the expectation that his work should authentically represent the banlieues, and the reality that they are bought and sold on the art market, far from the world they depict”

“Through his work he redirects the circulation of images (and money) so that his subjects become active collaborators in making – and selling – works of art.”

For The Photographers’ Gallery exhibition, five projects drawn from the expansive Free Trade are presented on the fourth floor of the Gallery, including Nous Sommes Halles (2003-2005 in collaboration with Anoush Kashoot), Pe?riphe?rique (2005-2008), Temps Mort (2009), Shoplifters (2014-2015) and the augmented-reality piece Si Di Kubi (2017).

Says Bourouissa of his work:

“We are excited to award the Deutsche Bo?rse Photography Foundation Prize to Mohamed Bourouissa, whose work is not only extremely relevant and topical, but also highly innovative and responsive in its use of the medium of photography. The Deutsche Brse Photography Foundation Prize has always recognised the importance that photography and photographers play in reflecting, informing and shaping the world. We are proud of its legacy in identifying and rewarding bold, innovative and original practice and we are further proud of the breadth and range of its participants.
It also feels appropriate to use this moment to think about how the prize might adapt and develop as it celebrates its 25th anniversary in 2021. Inspired by the depth of debate within this year’s jury, we are committed to initiating an open and informed exploration of the role of the prize and what considerations need to be taken on board, to meet the demands of a rapidly changing world. The question again now – as it was right from the beginning– is how can the prize offer the best support for photographers and the most visible and effective platform for their works? We look forward to the next 25 years.”

The work of all the 2020 shortlisted artists, Mohamed Bourouissa, Anton Kusters, Mark Neville and Clare Strand, remains on display at The Photographers’ Gallery in an extended presentation, curated by Anna Dannemann, until 20th September 2020. tpg.org.uk 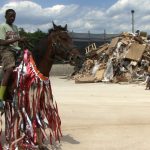 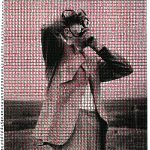 The four artists shortlisted for the Deutsche Börse Photography Prize 2013 are….

The four artists shortlisted for the Deutsche Börse Photography Prize 2013 are….