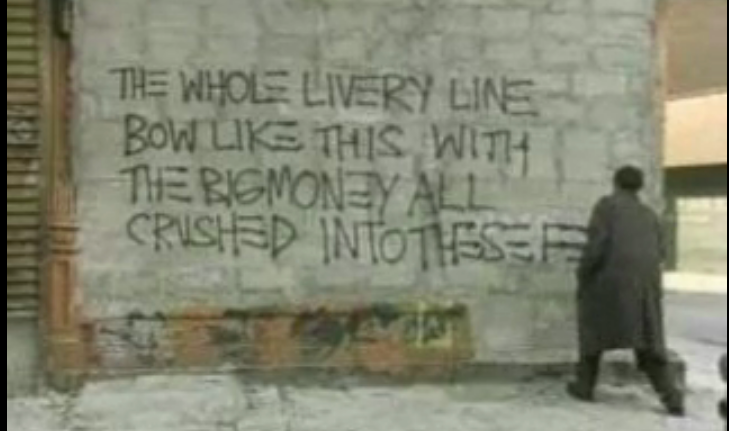 This week on FADTV we have Jean Michel Basquiat. There are quite a few documentaries you can watch on Basquiat that are easily found one from the BBC plus several uploaded versions of The Radiant Child. But we have gone for a short clip of Basquait just creating some work on the street hope you like it.