We have been browsing Taschen’s online book staore for the best limited edition art books and here they are all beautifully produced. 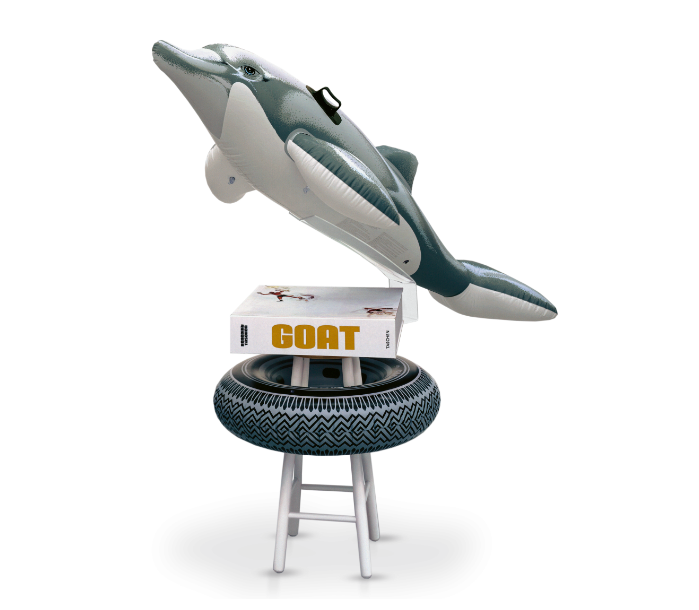 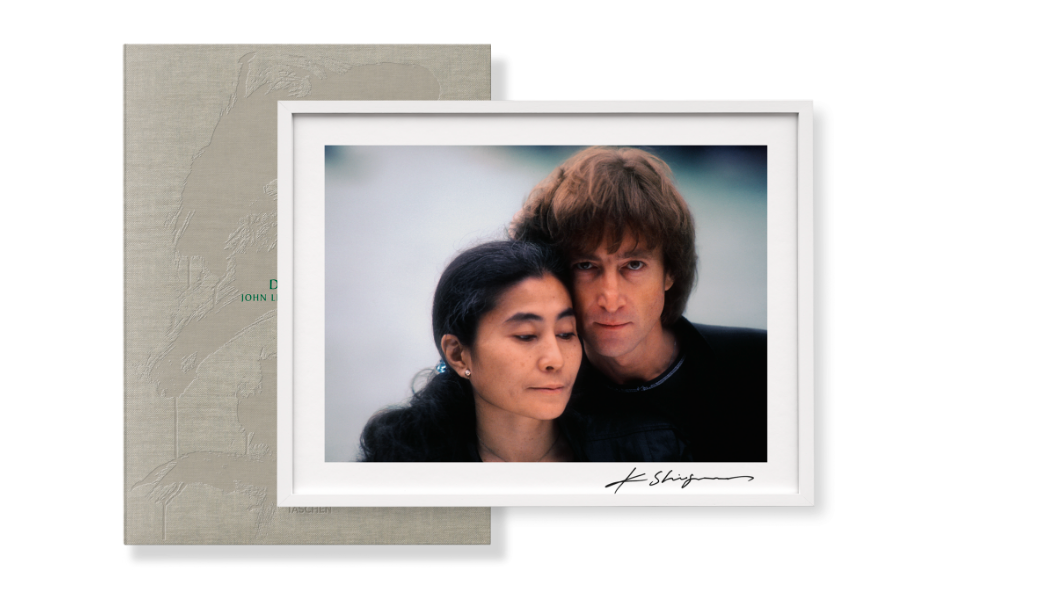 Kishin Shinoyama’s widely unseen portrait series of John Lennon and Yoko Ono, shot at Ono’s request for the cover of the couple’s 1980 album, Double Fantasy. With exceptional access to the couple’s private apartment, Shinoyama immortalizes this iconic couple at a decisive moment in their personal and creative relationship, and just three months before Lennon’s untimely death. 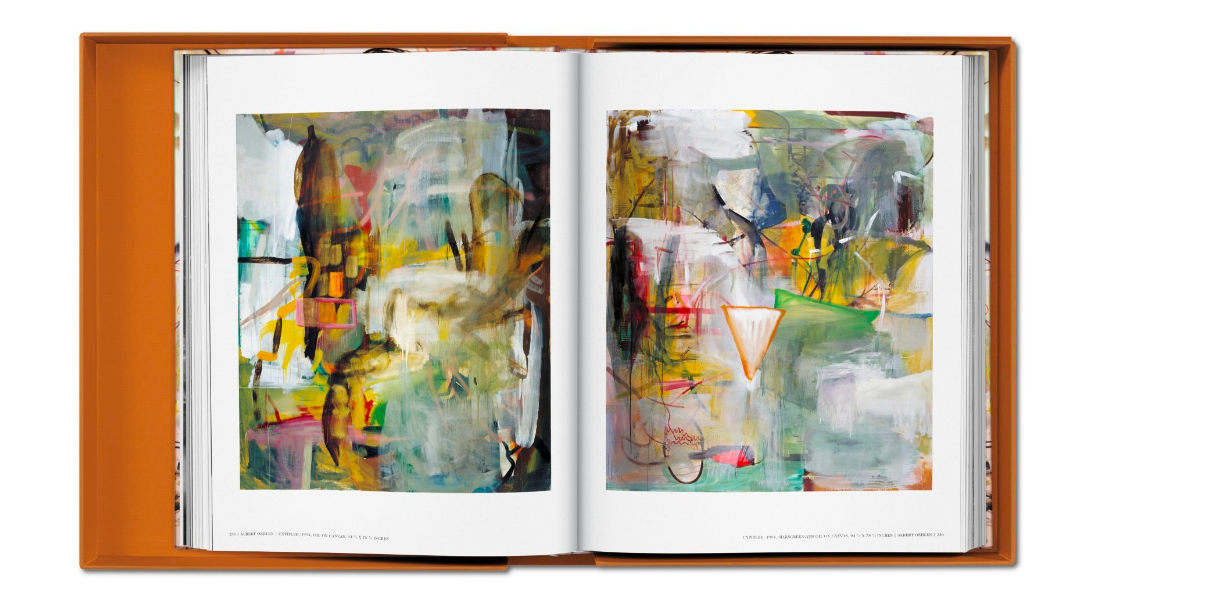 From mirrors as canvases to computer paintings, this is the definitive monograph of Albert Oehlen’s work to date. In the so-called death of painting, Oehlen found instead its enlivenment, expanding his practice by setting rules explicitly designed to overcome convention. A must-have for anyone serious about contemporary art and the future of painting practice. 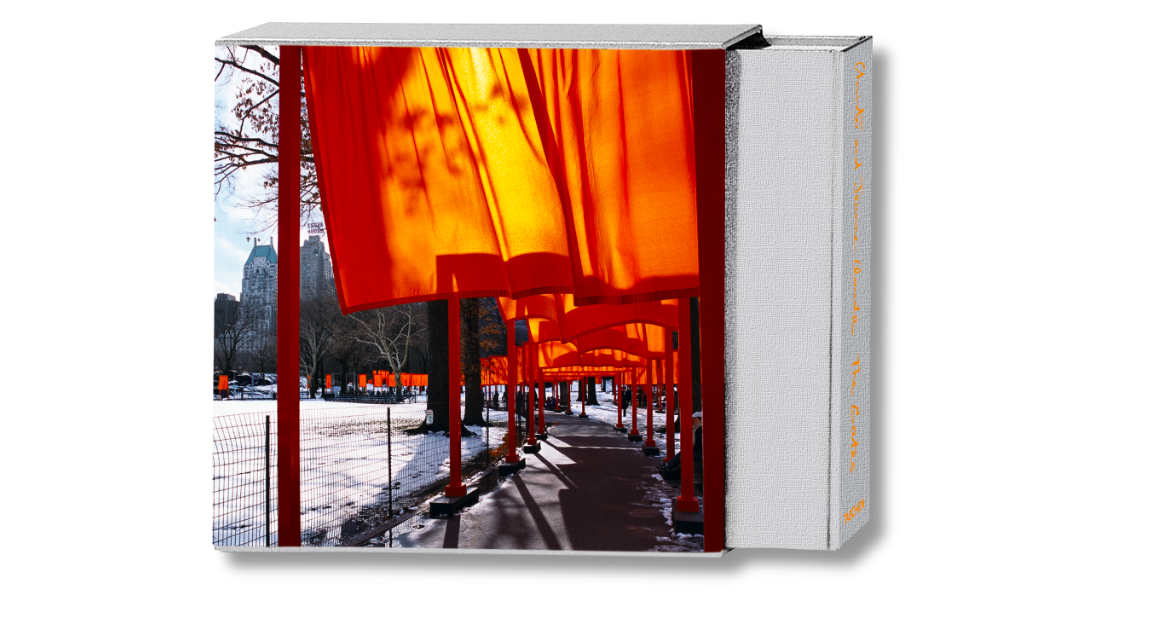 The third volume in Taschen’s Christo and Jeanne-Claude Collector’s Edition series celebrates The Gates in New York City’s Central Park. Conceived by the artists themselves, this book documents the entire project from conception to realization, featuring over 100 drawings and collages, as well as more than 1,000 project photographs, and a souvenir piece of the artwork’s fabric. 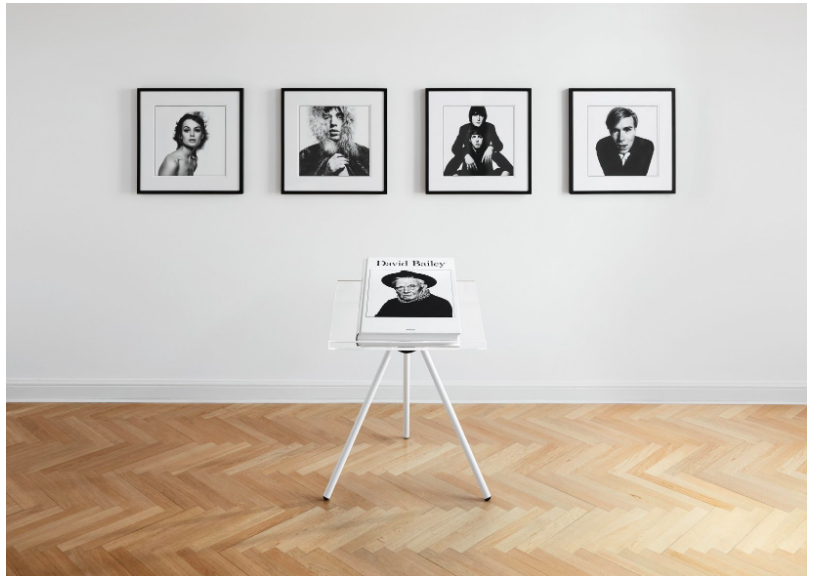 This SUMO-sized retrospective celebrates one of the world’s most influential photographers and the culmination of two years researching his archives. Gathering portraits from the 1950s to the 2010s, we discover some 300 subjects as varied as Nelson Mandela, the Beatles, the Queen, Salvador Dalí, Bill Gates, and Yves Saint Laurent, all printed big and bold, in Bailey’s signature style.

This Art Edition comes with a signed print of Jean Shrimpton, Bailey’s muse and lover. To this day one of the most recognizable faces of 1960s Swinging London, she inevitably featured in Bailey’s game-changing Box Of Pin-Ups. “She was magic. In a way she was the cheapest model in the world—you only needed to shoot half a roll of film and then you had it,” said Bailey.