Boston Dynamics have started selling online its four-legged Spot robots that can walk, climb stairs, and open doors for $75,000 each—as long as buyers agree not to arm them or use them as weapons.
The agile robots can walk, climb stairs and observe their surroundings with cameras and other sensors. But people who buy them online must agree not to arm them or intentionally use them as weapons, among other conditions. 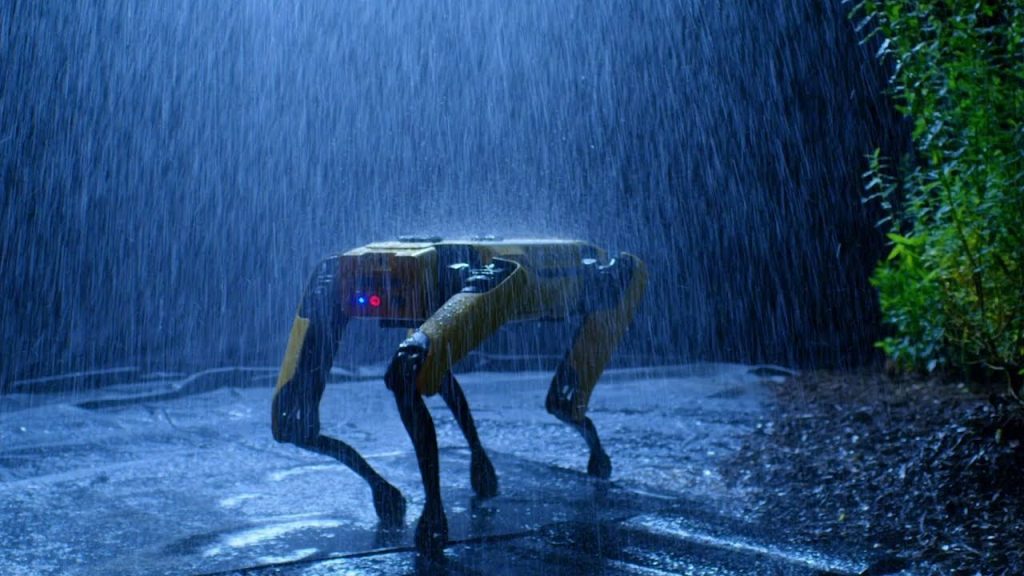 “The key goal for us is to make sure people trust robots,”

Michael Perry, the company’s vice president for business development, said in an interview with The Associated Press.

“Somebody wanted to use Spot for a haunted house and we said no to that. It frames the robot in a negative context.”

“Spot is an amazing robot, but is not certified safe for in-home use or intended for use near children or others who may not appreciate the hazards associated with its operation.”

Perry said if a buyer violates the conditions, the company can nullify its warranty, decline to repair the robot and not renew its license, which would eventually cause the machine to deactivate. 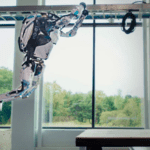 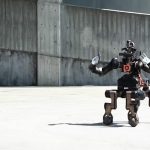 Engineers at the Italian Institute of Technology (IIT) have built a disaster response robot with a horse-like form. Based on the design of a centaur