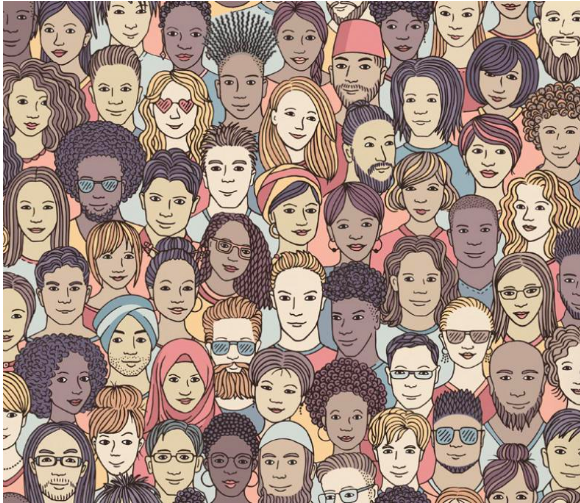 The Smithsonian’s National Museum of African American History and Culture today launched Talking About Race, a new online portal designed to help individuals, families, and communities talk about racism, racial identity and the way these forces shape every aspect of society, from the economy and politics to the broader American culture. The online portal provides digital tools, online exercises, video instructions, scholarly articles and more than 100 multi-media resources tailored for educators, parents and caregivers—and individuals committed to racial equality.

A rash of racially charged incidents—from an altercation in Central Park to acts of police brutality resulting in the deaths of Breonna Taylor and George Floyd and the protests they provoked in cities around the country—prompted the Museum to move up the release date of Talking About Race. By releasing the new portal today, the Museum aims to help individuals and communities foster constructive discussions on one of the nation’s most challenging topics: racism, and its corrosive impact.

“Since opening the museum, the number one question we are asked is how to talk about race, especially with children,”

said Spencer Crew, the interim director of the National Museum of African American History and Culture.

“We recognize how difficult it is to start that conversation. But in a nation still struggling with the legacies of slavery, Jim Crow laws, and white supremacy, we must have these tough conversations if we have any hope of turning the page and healing. This new portal is a step in that direction.”

Research shows that many people feel they do not have the information needed to discuss race in a way that is candid, safe and respectful of other viewpoints and experiences.

“The portal offers a wealth of resources to inform and guide discussions—videos, role-playing exercises, targeted questions and more. We hope that people will use this site to become more comfortable about engaging in honest dialogue and self-reflection.”

Phase one of the portal features eight foundational subjects including:
Being Anti-Racist: a conscious decision to make frequent, consistent, equitable choices daily.
Bias: the inclination or prejudice toward or against something or someone.
Community Building: connecting and engaging with others doing anti-racism work and exploring issues of race.
Historical Foundations of Race: how race, white privilege, and anti-blackness are woven into the very fabric of American society.
Race and Racial Identity: how societies use race to establish and justify systems of power, privilege, disenfranchisement, and oppression.
Self-Care: caring for one’s mental, emotional, and physical health to sustain the work of dismantling racism.
Social Identities and Systems of Oppression: systems built around the ideology that some groups are superior to others.
Whiteness: an ideology that reinforces power at the expense of others.

Explore Talking About Race at nmaahc.si.edu/learn/talking-about-race. The portal is free and does not require a registration or sign-up to use.
Talking About Race is generously supported by The Atlantic Philanthropies.