Damien Hirst has released two limited edition rainbow prints in support of NHS and The Felix Project to buy now. The works, called Butterfly Rainbow and Butterfly Heart, are digitally made up of bands of photographed coloured butterfly wings, one of the artist’s best-known motifs.

All profits from the sales of Butterfly Rainbow will be donated to NHS Charities Together, the organisation that represents and supports the official NHS charities working across the UK. All profits from the sales of Butterfly Heart will be donated to The Felix Project, London’s largest surplus food distributor, which works with charities and community groups across the city to deliver food to vulnerable people.

“The rainbow symbol has really struck a chord with so many people as a message of hope and solidarity, I think it’s fantastic that we can now buy a print from such an amazing artist knowing the proceeds are going to support NHS staff, volunteers and patients.”

“I wanted to do something to support the many people who are risking their lives to help those in need during this time of crisis. The rainbow is a sign of hope and I’m so pleased to release these prints to help fund the brilliant work being done by NHS staff across the country” 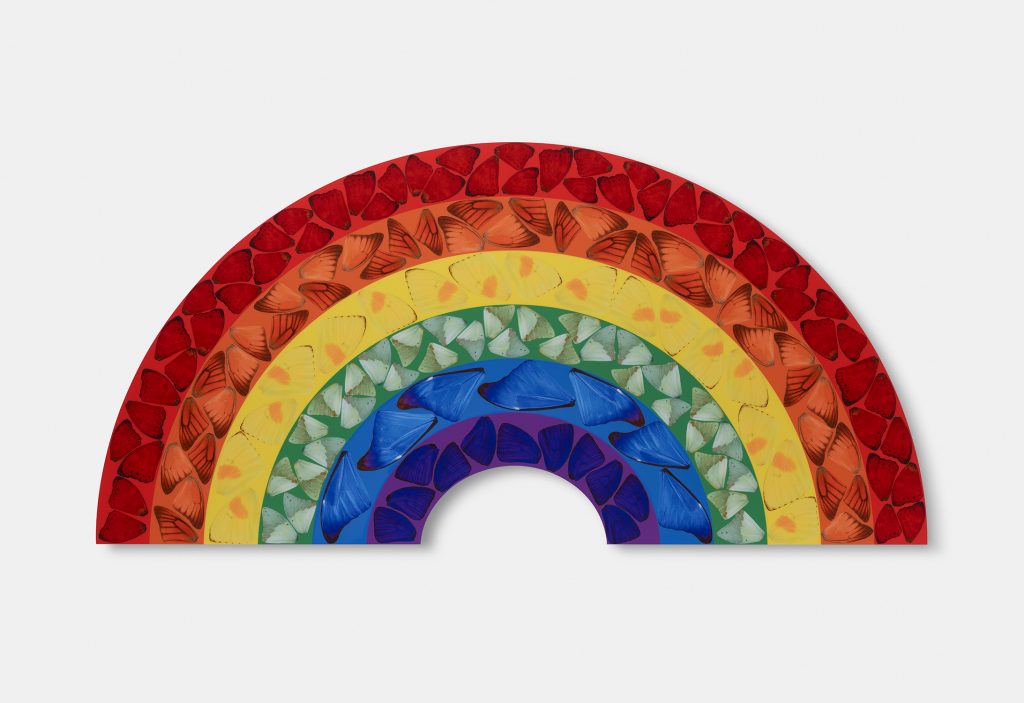 I wanted to do something to support the brave people who are risking their lives to help those in need during this time of crisis so I’m selling ‘Butterfly Rainbow’ to help fund the brilliant work being done by @nhscharitiestogether staff across the country and ‘Butterfly Heart’ to raise money for @thefelixproject with @evening.standard who are ensuring food is delivered across London to those who need it the most ?? . You can buy the prints directly if you go to @heni website and the link is in my bio. They are available to buy from now, 11 am BST, for 1 week only and it will close at midnight on the 25th May. The size of the editions will be decided by how many people want to buy them within that timeframe so hopefully no one will miss out and all profits will go to the charities.

“I am in awe of charity workers and community groups across the country who are risking their lives and health to deliver food to the most vulnerable in this time of crisis. I want to pay tribute to them with this rainbow heart, a symbol of solidarity and hope, and support the Evening Standard and The Independent’s campaign to raise money for these vital organisations”. 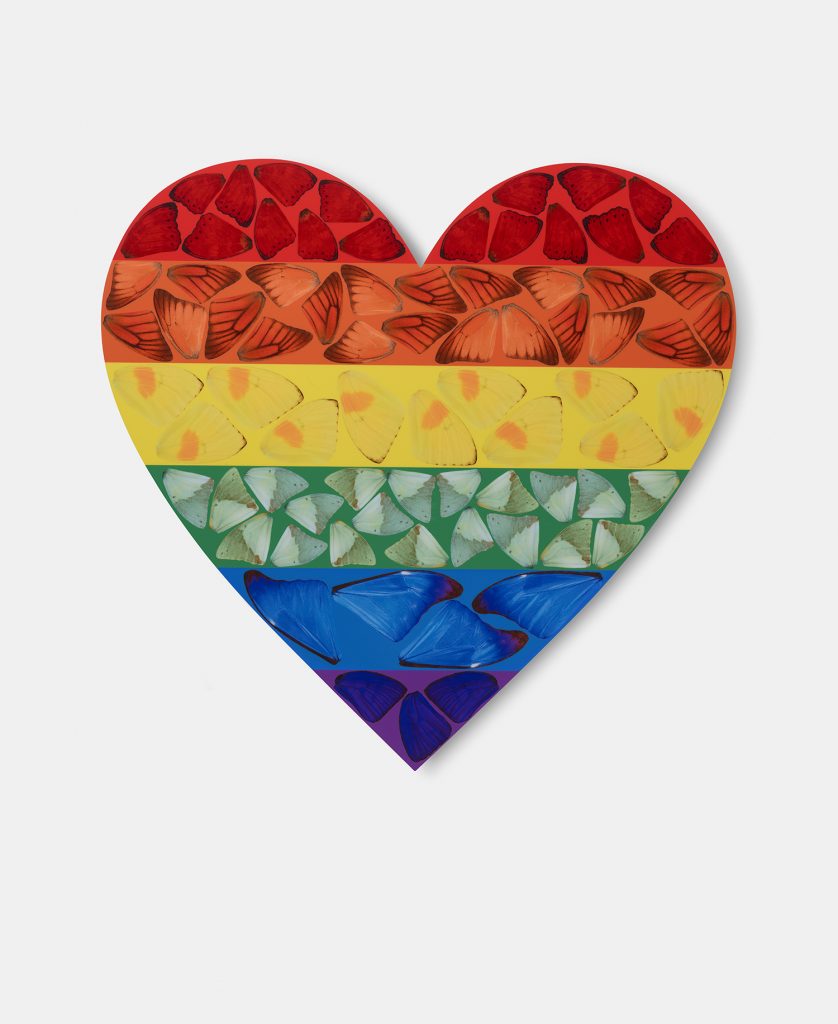 “We are so grateful to Damien Hirst for releasing this utterly beautiful print for Felix. Its optimism and vibrancy reflect our own attitude at this time of crisis.”