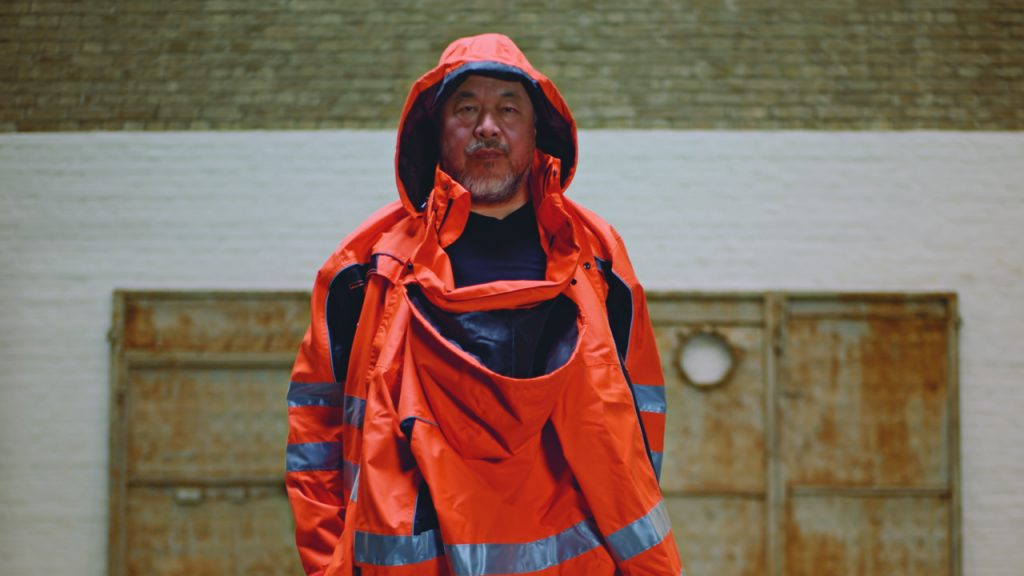 Chinese artist Ai Weiwei has created a work of art using materials that can be found in any DIY store.  The resulting piece is a typical Ai Weiwei: simple, direct and unpretentious. And it democratises art, as anyone can create their very own contemporary sculpture in museum format with materials from HORNBACH. The work represents a clear statement in the current discussion concerning the contemporary art market.

“Art belongs to everybody. Everybody can be an artist or has the opportunity or ability to make art.”

Safety Jackets Zipped the Other Way consists of industrial high-visibility safety jackets joined together by means of their zips. Removed from their original function, they merge into a shapeless soft sculpture. The orange jacket ensemble is either placed on a structure made from steel tubes or hung from hooks screwed into a wall. The orange jackets with their reflective stripes stand for security and thus for a fundamental idea of our civil society – part of the fascination for Ai Weiwei. 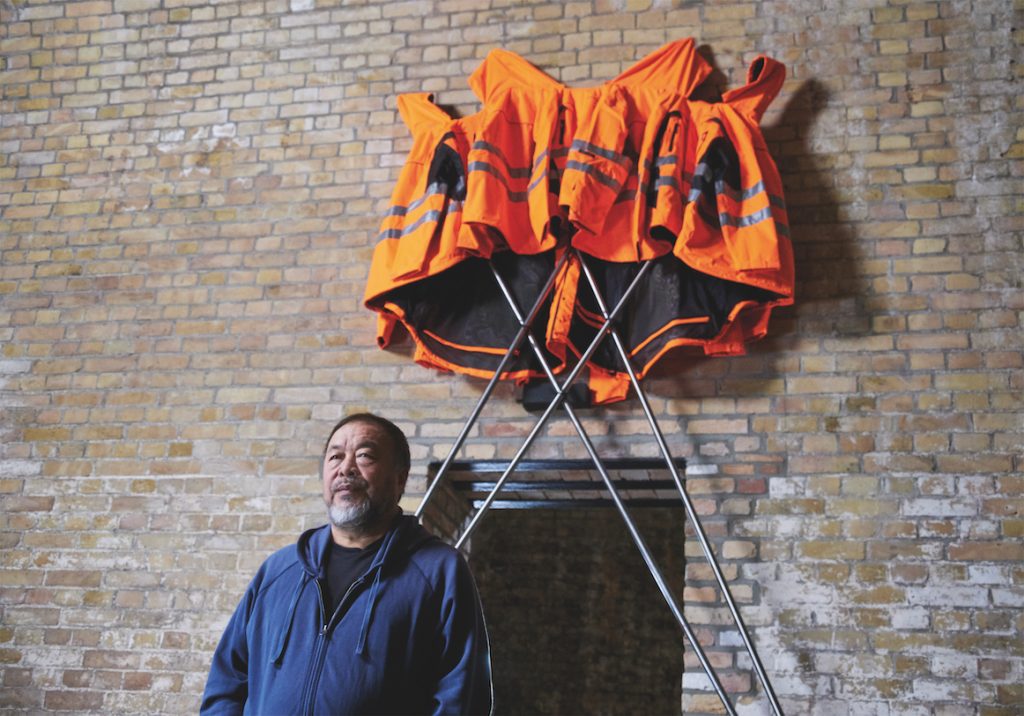 A central motif in Ai Weiwei’s work is the concept of the readymade – an industrially manufactured object is redefined by the artist as a work of art. Safety Jackets Zipped the Other Way follows this principle. Ai is not only interested in the industrial object itself, but also in its montage. Rethought, the montage can destroy the original meaning and transform an object into something new and unexpected.

Safety Jackets Zipped the Other Way is accompanied by a publication that is both a manual and an art book – with a statement by Ai Weiwei and a conversation in which Hans Ulrich Obrist, Artistic Director of the Serpentine Galleries, asks the artist questions about his work and his artistic practice. A certificate, which can be easily detached from the manual and framed, certifies the authenticity of each work of art made.

Watch the video below

About the artist
The Chinese artist was born in Beijing in 1957 as the son of famous Chinese poet Ai Qing and attended the Beijing Film Academy before moving to New York in 1981. He returned to China in 1993, where he stayed for more than 20 years and focused on creative activities. In 2015, Ai moved to Berlin, where he taught as a visiting professor at the Berlin University of the Arts. In addition to his artistic activities, Ai is internationally acclaimed for his work as an architect, curator, film director and photographer. He has received, among others, the Award for Excellence in the Arts (2013) from the Appraisers Association of America and appears regularly in the Power 100 list of the 100 most influential people in the contemporary art world compiled by magazine ArtReview.
He currently lives in Cambridge, England, and has a studio in Berlin.

HORNBACH
There’s always a job to be done and that has been the case since 1877. A family story the likes of which no other company in the DIY marketstore sector can tell. Five generations have made HORNBACH what it is today: one of the leading DIY marketstore companies in Germany and Europe, with more than 160 DIY and garden marketstores and over 20,000 employees. HORNBACH  continually demonstrates its innovative power with pioneering services, including Europe’s first combined DIY and garden marketstore (1968), the first megastore (1980) and the first DIY marketstore with drive-in access (2003). Since 2010, the bricks-and-mortar business has been complemented by the HORNBACH online shop, in order to be there for customers as an expert partner for their project – across all channels. 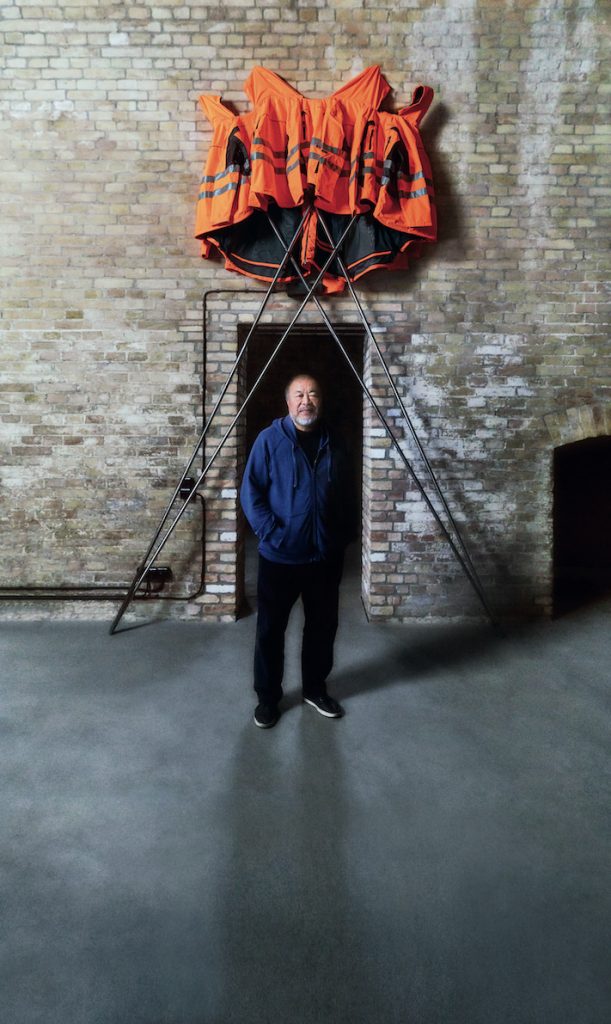