Nikon and FotoDocument are pleased to announce that the Marilyn Stafford FotoReportage Award 2020 is now open for submissions. The global competition, supported by the Nikon and facilitated by FotoDocument, a not-for-profit photography organisation, celebrates female photographers and highlights the positive power of photojournalism to reveal and explore the most important issues facing our people and planet. 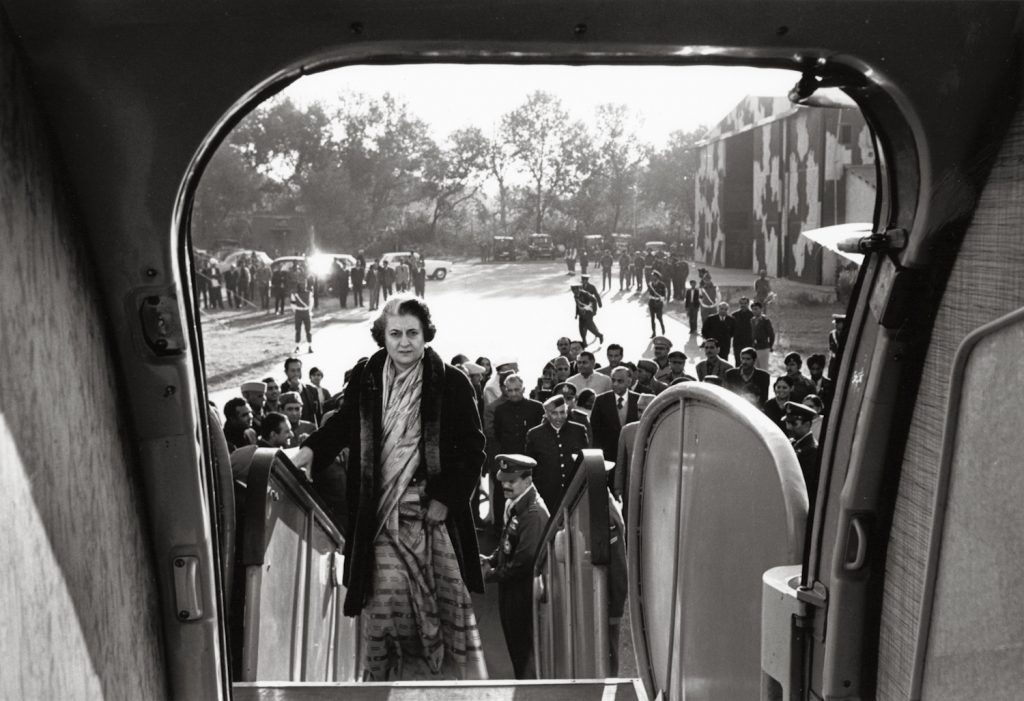 The FotoAward, now in its fourth year, and previously won by esteemed photojournalists such as Anna Filipova (2019), Özge Sebzeci (2018) and Rebecca Conway (2017), is designed to recognise women documentary photographers working on projects, which aim to bring about real change on contemporary issues, and which may be unreported or under-reported. Esteemed US born and UK-based photographer Marilyn Stafford set up the FotoAward in 2017 to help support photojournalism’s new generation of women. Marilyn herself shot to international acclaim after her work documenting Algerian refugees in Tunisia famously made the front page of The Observer in 1958, bringing their plight to the attention of the world. Marilyn, now based in West Sussex, is also well known for her work of Albert Einstein, Indira Gandhi, of Parisian and London street scenes of the 1950s and 1960s, and having learned her craft under the tutelage of friend and mentor Henri Cartier-Bresson.

Submissions will close on 22nd May 2020 and applications are open to female photographers at any stage in their career and of any nationality, providing they have completed at least one documentary photo essay which showcases positive solutions to the world’s biggest issues at a local or global level. The winner, chosen by industry experts, including Marilyn Stafford, will be announced in June and will receive the £2,000 grant towards their project, in addition to having their final work featured on the FotoDocument website and publicised via social media.

“I am delighted to be partnering with Nikon, once again, for the 2020 award. Together, we are on a mission to shine a light on some of the most pressing global issues, while championing the women who are helping to raise awareness of these. I’m looking forward to collaborating with Nikon for another year as we continue to nurture talented female photographers across Europe and the rest of the world.”

The annual award grants £2,000 to enable a professional female photographer to complete a documentary photo essay, while providing a platform for female photographers to promote their work in the traditionally male-dominated field of photojournalism. Nikon’s continued sponsorship recognises its firm commitment to nurturing female talent in the photography industry.

“As always, Nikon remains committed to supporting and elevating the incredible work being done by female photographers. This award provides a vital platform for photographers to tell their stories and it is an honour to continue to support the women behind the lens, and who are following in the footsteps of Marilyn Stafford in driving real global change through their inspiring imagery.”

About the award
Entrants must complete an application form and provide a minimum of 10 photographs which showcase the current photo essay for which they are seeking funding, along with a further minimum of 15 photographs documenting a single theme, which demonstrates they can convey a coherent and cohesive visual narrative and produce outstanding images. Submissions close at 5pm on Friday 22 May 2020. Entrants must identify as female, over 18 and can be of any nationality. fotodocument.org/fotoaward/

About Marilyn Stafford
Marilyn Stafford was born in Cleveland, Ohio, USA. Her photography career was accidently launched in New York in 1948 when friends asked her to photograph Albert Einstein. Marilyn has gone on to cover a wide range of subjects including refugees, tribal peoples, international fashion and prominent historical figures. Despite retiring in 1980, she continues to pave the way for aspiring female photojournalists, setting up the Marilyn Stafford FotoReportage Award in 2017 to provide a platform to promote the work of talented women photographers and to help redress the balance in a male-dominated industry. Marilyn now lives on the south coast of England.