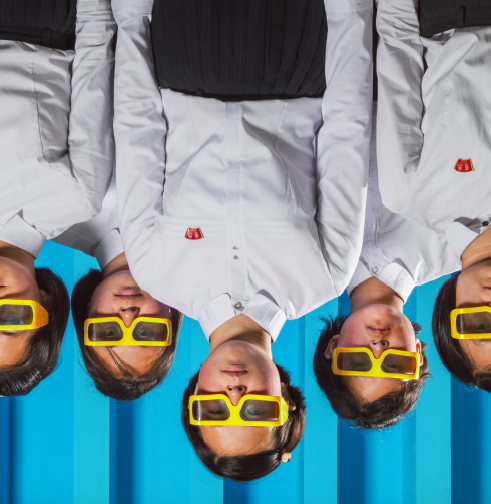 Since their creation, the Rencontres d’Arles have been a force for the promotion of photography and all its players, from photographers to exhibition curators and publishers. In that spirit, the festival wishes to associate the Louis Roederer Discovery Award with photographic galleries considered to represent the finest pool of tomorrow’s talents. These galleries have been asked to propose an exhibition featuring an artist they support and whose work has recently been discovered, or deserves to be discovered, by an international audience.

“Thanks to the Polka Gallery, we know there’s a reason that the strong affinity between the Louis Roederer Foundation and the art of photography should culminate at the Rencontres d’Arles, where photography expresses in full liberty, in so many charming recesses, the auspicious ascendance of a magnificent art. This year, once again, we’ll be heading to the Theatre Antique to bestow upon an artist the Louis Roederer Discovery Award, and the keys to our admiration”