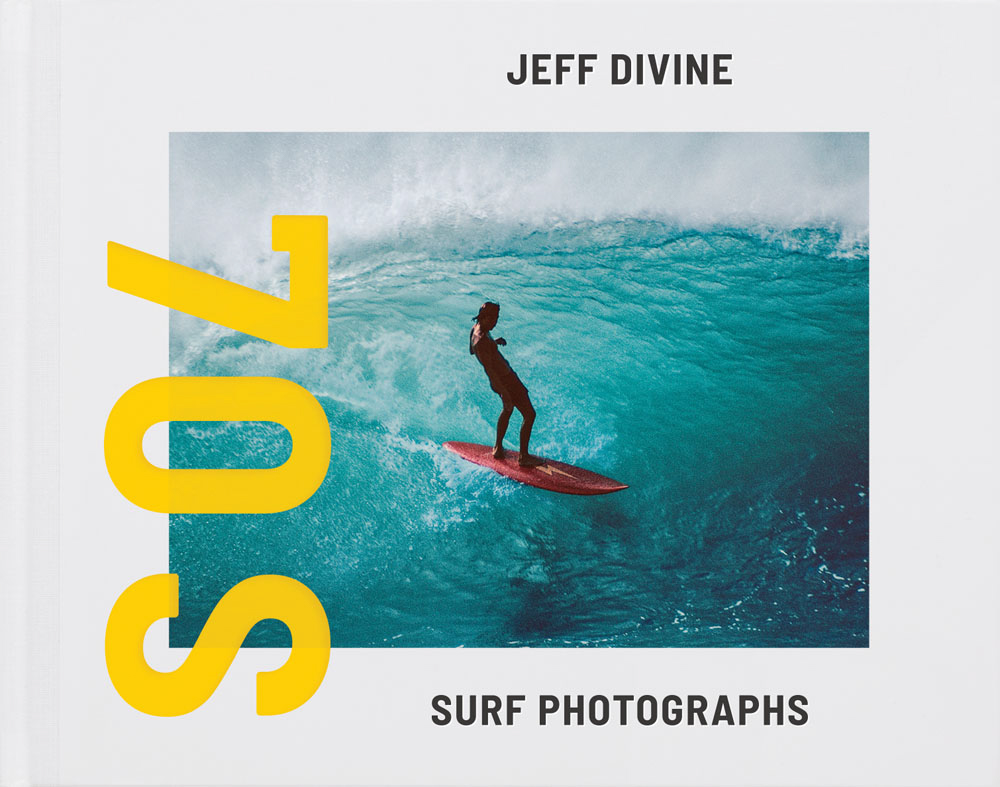 “I surfed first and then shot photos. As things got more serious, I shot first and surfed later. Getting the shot became almost as fulfilling as getting the wave.”

If you were there, even just for some of it—Hawaii, California, surfing, the ’70s—the memories and stories will flow freely from these photographs. Jeff Divine was there for all of it, and these images have been culled from an enormous personal archive. Divine was shooting for Surfer, the monthly magazine that was the bible of the scene. His photos from this archive show a precommercialized era in surfing when the hippie influence still held sway. Surfers had their own slang-infused language and were deep into a world of Mother Ocean, wilderness and a culture that mainstream society spurned. Surfboards were handmade in family garages, often made for a specific kind of wave or speed, for paddling, ease of turning, and featured all kinds of psychedelic designs. Some were even hollowed out to smuggle hash from Morocco. 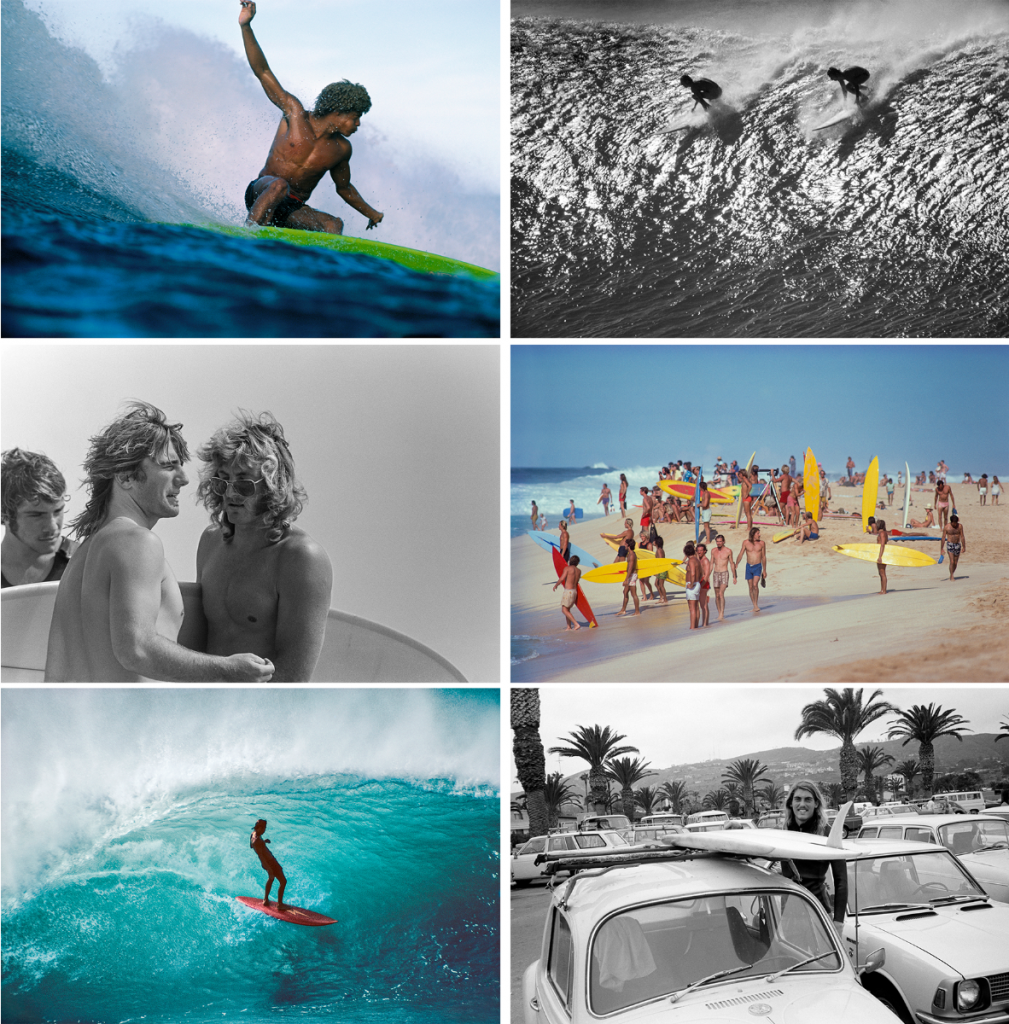 The color and black-and-white photographs collected here, taken on the coastlines at Baja, Dana Point, Laguna Beach, La Jolla, Malibu, San Clemente and Oahu, give a vivid image of this close-knit culture and the incredible athletic feats of its heroes and heroines.

Raised in La Jolla, California, Jeff Divine (born 1950) started photographing the surfing world in 1966. He was a photo editor for 35 years at Surfer magazine and Surfer’s Journal. His works have been displayed worldwide in museums and galleries, as well as in books, magazines and media. In 2019, he was inducted into the Huntington Beach Surfing Walk of Fame for his contribution to surf culture in a career spanning 50 years.