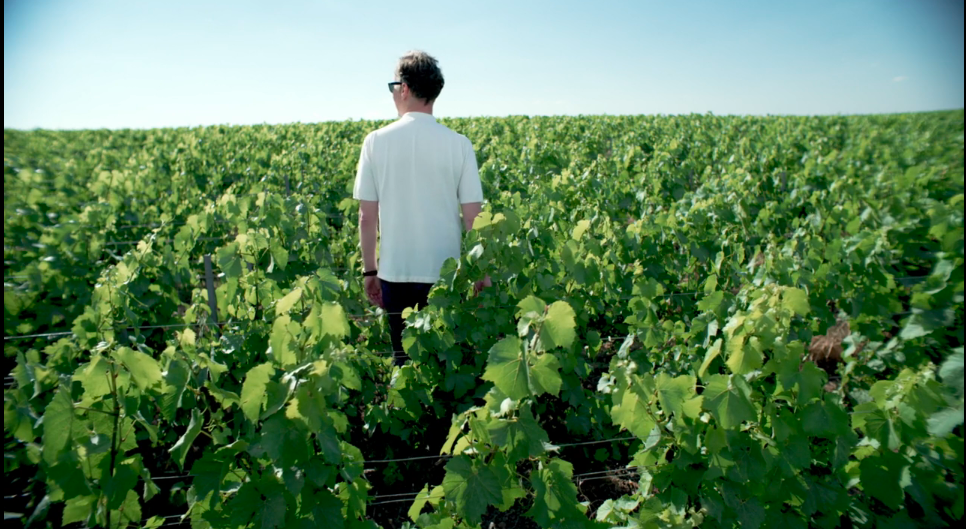 Ruinart Champagne, the world’s first established Champagne House has launched ‘Unconventional Bubbles’ (Bulles singulières), an artistic reinterpretation of Maison Ruinart by British artist David Shrigley. This new body of work encompasses a wide range of media including drawing, ceramic sculpture, neon and installation. Inspired by Shrigley’s recent residency at the historic Champagne House, the works draw their themes from the rituals and processes of making and tasting Champagne. This partnership continues Ruinart’s long history of collaborations with contemporary artists and follows commissions by Brazilian photographer Vik Muniz in 2019 and Chinese artist Liu Bolin in 2018. The new body of work will be unveiled in Paris on Thursday 5 March and showcased at the international art fairs that Ruinart officially partners with this year. 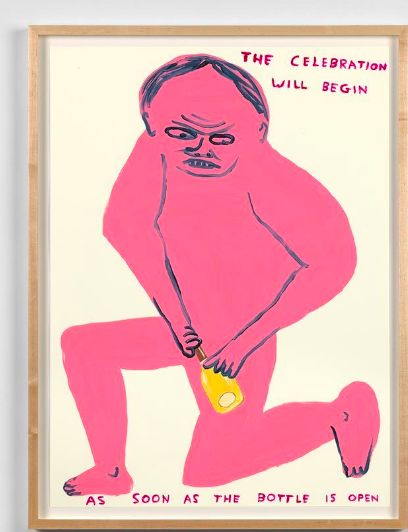 Shrigley’s new series of large-scale works on paper embodies the irreverent style for which he is best known. Often accompanied by amusing handwritten text, these drawings reflect the artist’s spontaneous and deliberately imperfect aesthetic. The collaboration also includes vibrantly coloured neons rendered in the artist’s handwriting. These works convey deadpan messages such as “you are the bottle, I am the glass” that deliberately undermine their authority as signs or advertisements. Two ceramic sculptures mimic the form of bottles and are labelled with amusing text associated with Champagne tasting. Glazed in olive green, ‘L’Odeur Des Crayères’ references the ‘crayères’ or chalk cellars that have stored ageing Ruinart bottles since the Maison’s founding in 1729. Captivated by this underground network thirty metres beneath the vineyard, Shrigley also added his own sculpted faces, engraved drawings and witty texts to the graffiti on the cellar walls. 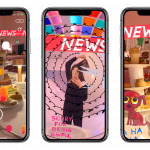 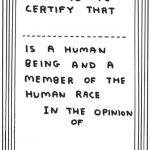