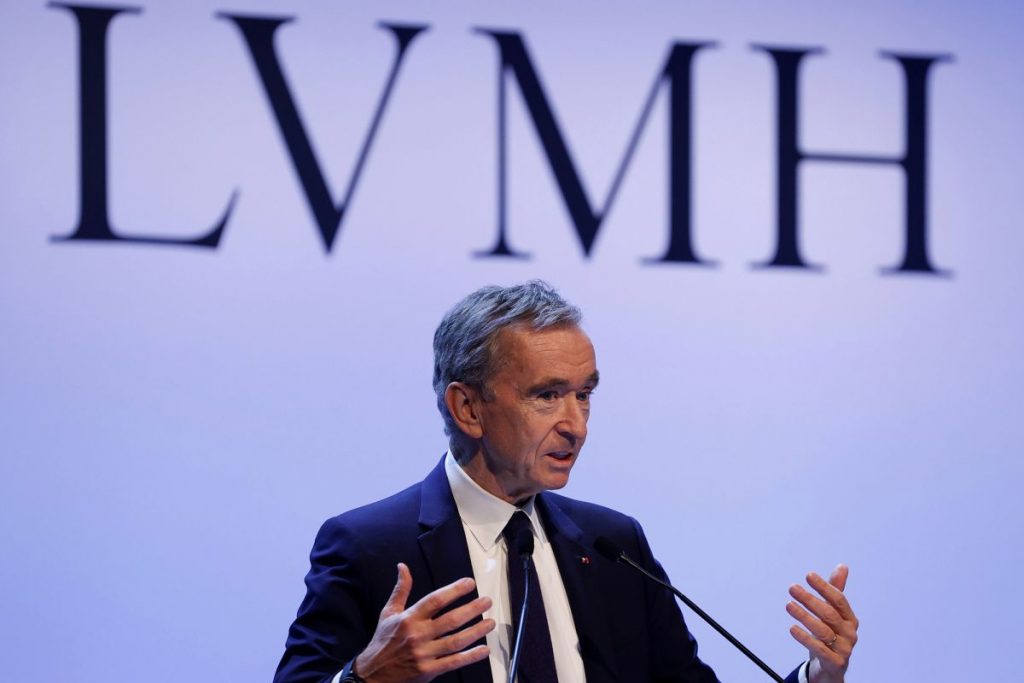 LVMH has announced it is converting three of its perfume factories where it normally makes fragrances for its Christian Dior and Louis Vuitton houses to produce hand sanitiser. The luxury goods maker says it wants to help tackle a nationwide shortage of the anti-viral products across france.

Forbes reports, deliveries will start today (March 17th) and by the end of the first week,LVMH expects to have made 12 tons of hydroalcoholic gel. The product will be given at no charge to french authorities.

Through this initiative,’ the company’s statement read,

‘LVMH intends to help address the risk of a lack of product in France and enable a greater number of people to continue to take the right action to protect themselves from the spread of the virus.’