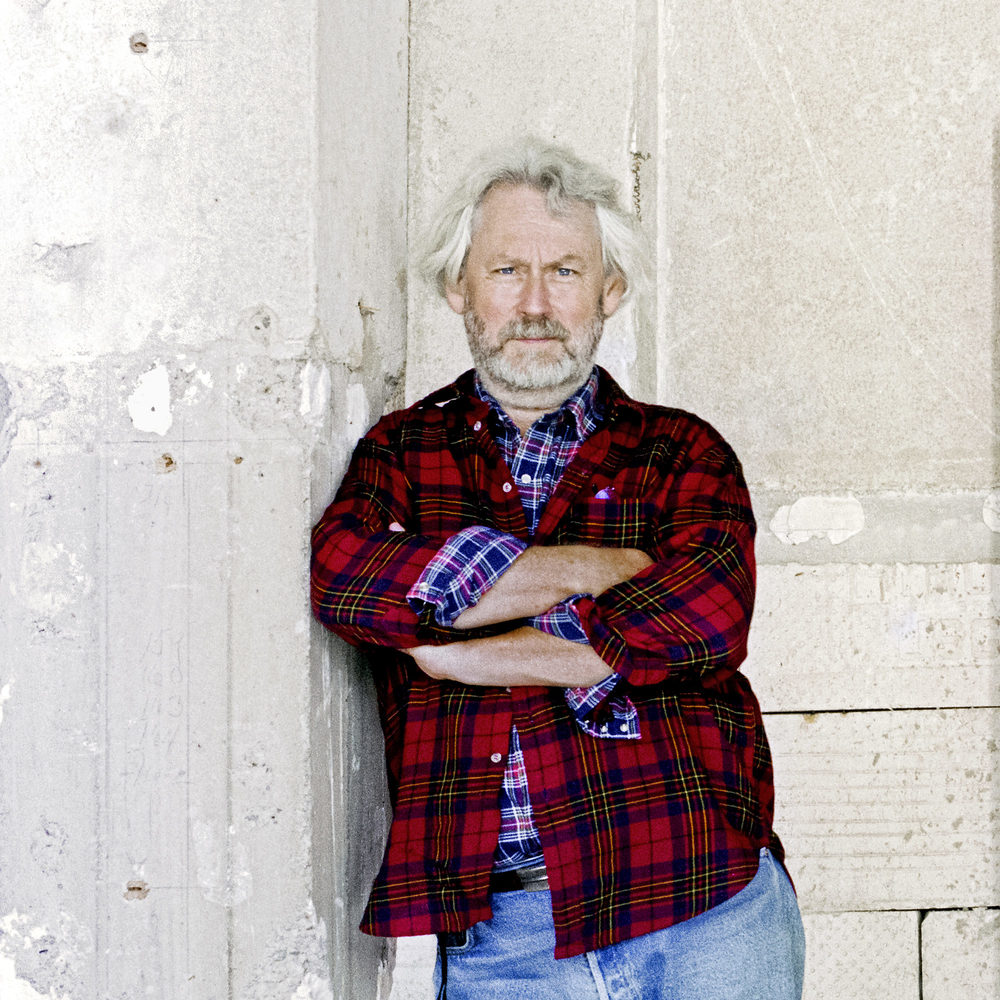 The Museum of Modern Art’s exhibition Judd is the first major US retrospective dedicated to the work of Donald Judd (1928–1994) in over three decades. Presented solely at MoMA, the exhibition explores the remarkable vision of an artist who revolutionized the history of sculpture, highlighting the full scope of Judd’s career through 70 works in sculpture, painting, drawing, and prints, from public and private collections in the US and abroad. Judd is organized by Ann Temkin, The Marie-Josée and Henry Kravis Chief Curator of Painting and Sculpture, with Yasmil Raymond, former Associate Curator; Tamar Margalit, Curatorial Assistant; and Erica Cooke, Research Fellow, Department of Painting and Sculpture, MoMA. 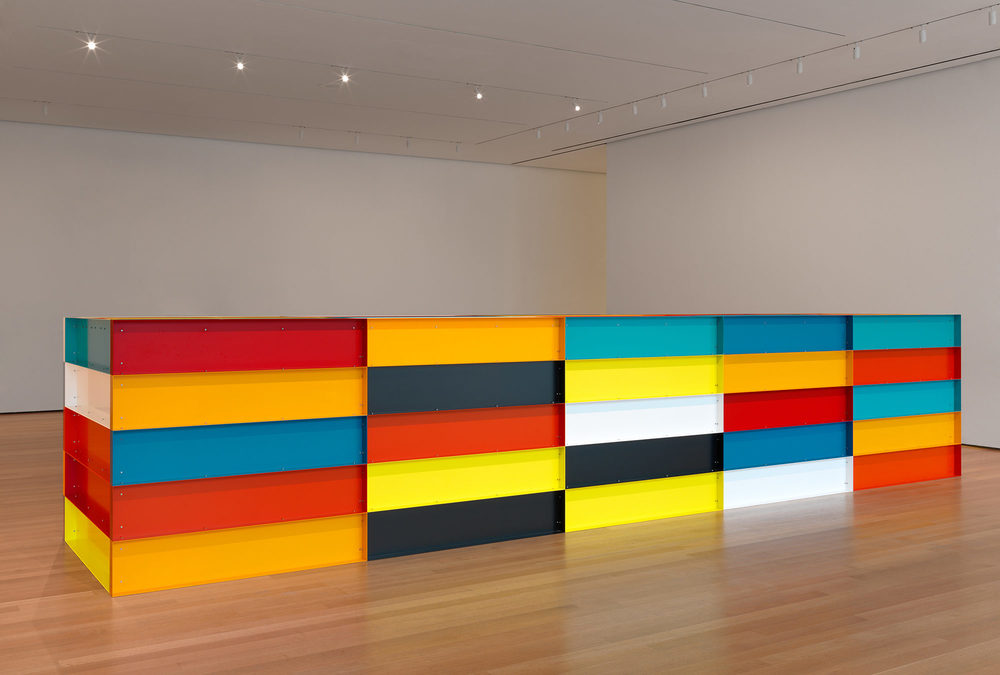 Donald Judd was among a generation of artists in the 1960s who sought to entirely do away with illusion, narrative, and metaphorical content. He turned to three dimensions as well as industrial working methods and materials in order to investigate “real space,” by his definition. 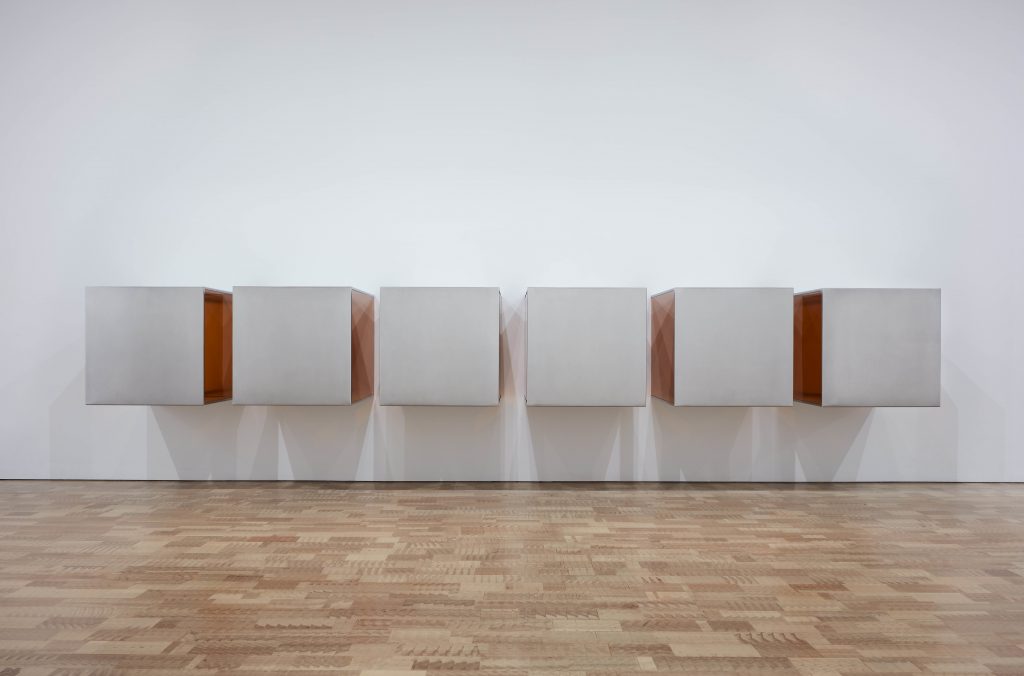 “Half a century after Judd established himself as a leading figure of his time, there remains a great deal to discover,”

“MoMA’s presentation covers the full arc of his career, aiming to reveal its largely unexpected variety and complexity.” 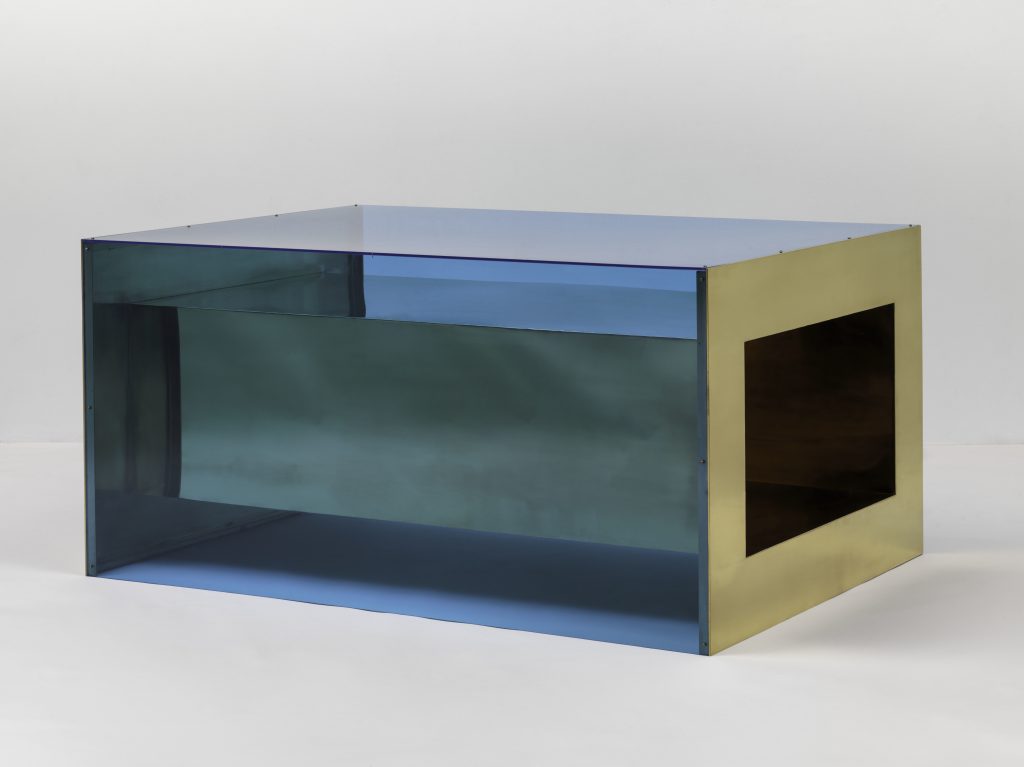 Judd will be the first full-scale introduction to the artist’s career for many viewers (including a generation born since his last American retrospective in 1988). It will be organized in chronological order to demonstrate an artistic vision that developed in both methodical and utterly unpredictable ways.

The exhibition begins with a wide selection of paintings, objects, drawings, and prints from the early 1960s, bringing the viewer along on the step-by-step journey that led from paintings to works that were fully three-dimensional. In the mid-1960s, Judd created a fundamental 2 vocabulary of works in three dimensions, including hollow boxes, stacks, and progressions made with metals and plastics by commercial fabricators. These are represented with the inclusion of their early—or even first—manifestations as well as significant ideas that were carried out in a few pieces and then laid aside. The 1970s gallery presents important changes to the work that in part reflect that Judd was re-centering his practice in Marfa, Texas, and working on site-specific pieces elsewhere. His experimentation extended to new levels of scale and types of structure, as well as to the introduction of plywood as a key material. The exhibition’s final gallery presents the aspect of Judd’s career least familiar to American viewers: the works from his last decade, mostly fabricated in Europe, whose chromatic and material exuberance emphatically contradicts the “Minimalist” label that Judd had always rejected. 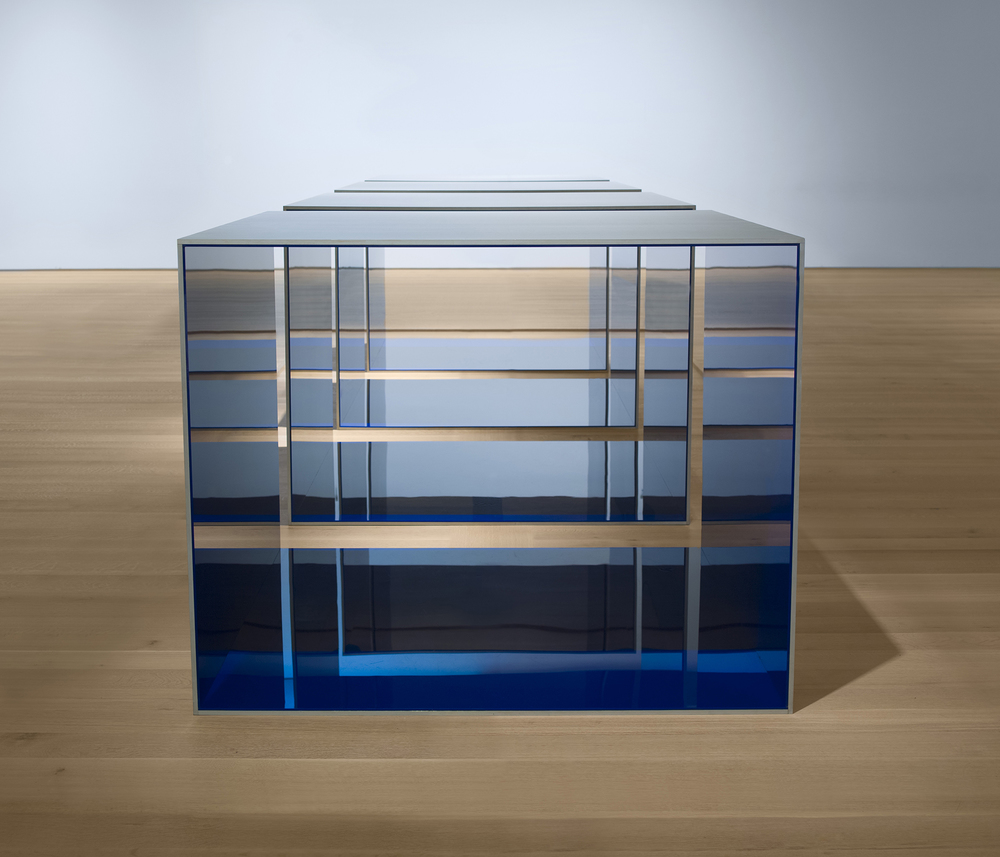 Judd’s activity extended far beyond the realm of making works of art. He was a prolific art critic and essayist, deeply committed to democratic and environmental causes, and active in the fields of architecture and design. A “reading room” outside the exhibition entrance will feature Judd-designed furniture. Visitors will be invited to use the furniture and browse the exhibition catalogue, several key books on Judd’s work, and the artist’s own writings.