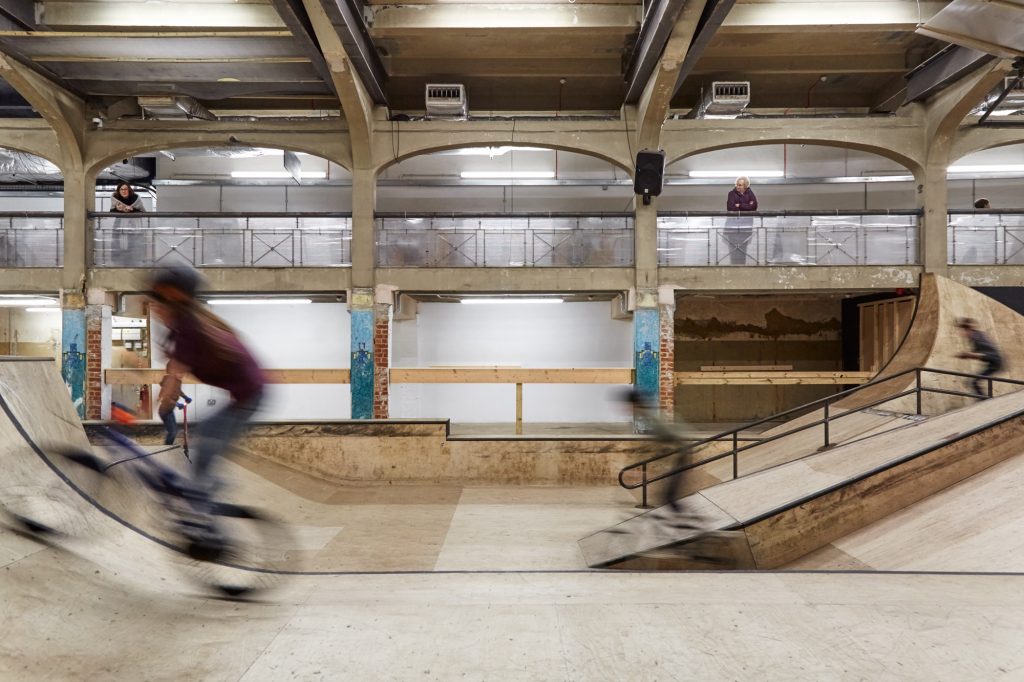 Four by 1 is a collaborative body of work by It’s Kind Of Hard to explain and Adam McGowan. The works fuse with the structural properties of the source park building creating an idealogical blurring of the functional and the arbitrary. Utilising a limited variety of materials and techniques, elements of craft and artifice are used to create subtle interventions. Referencing the unoccupied, the empty and the actions of taking and receiving- like that of a container.

The bowl, the shadows, the leaking skylight, the scuffed grain, the waves, the up and down, the round and round. 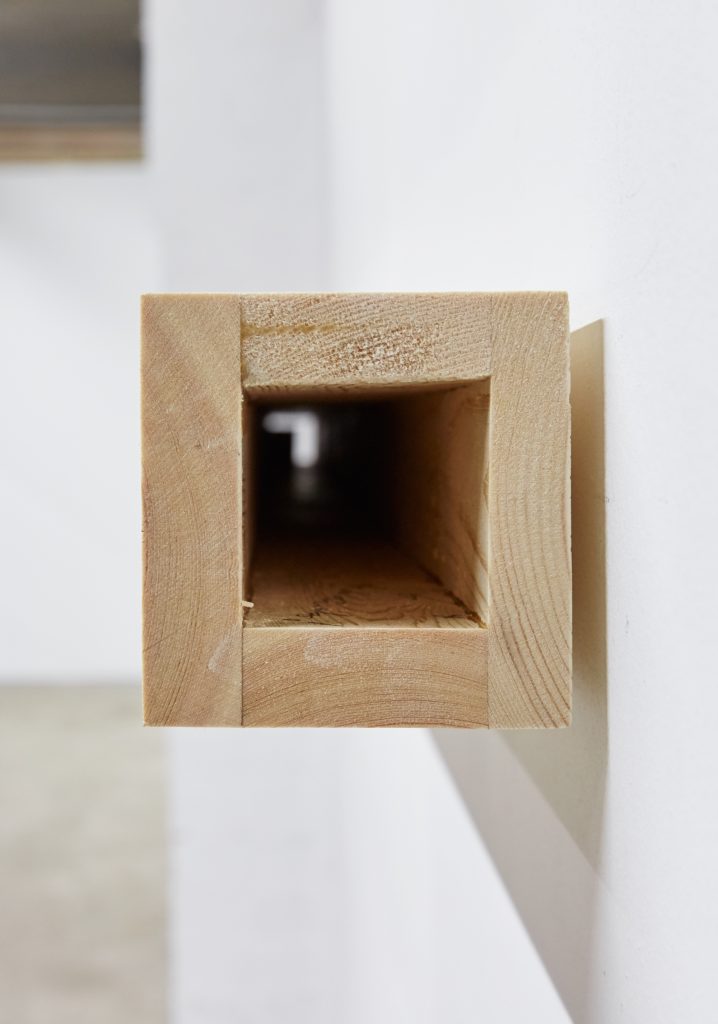 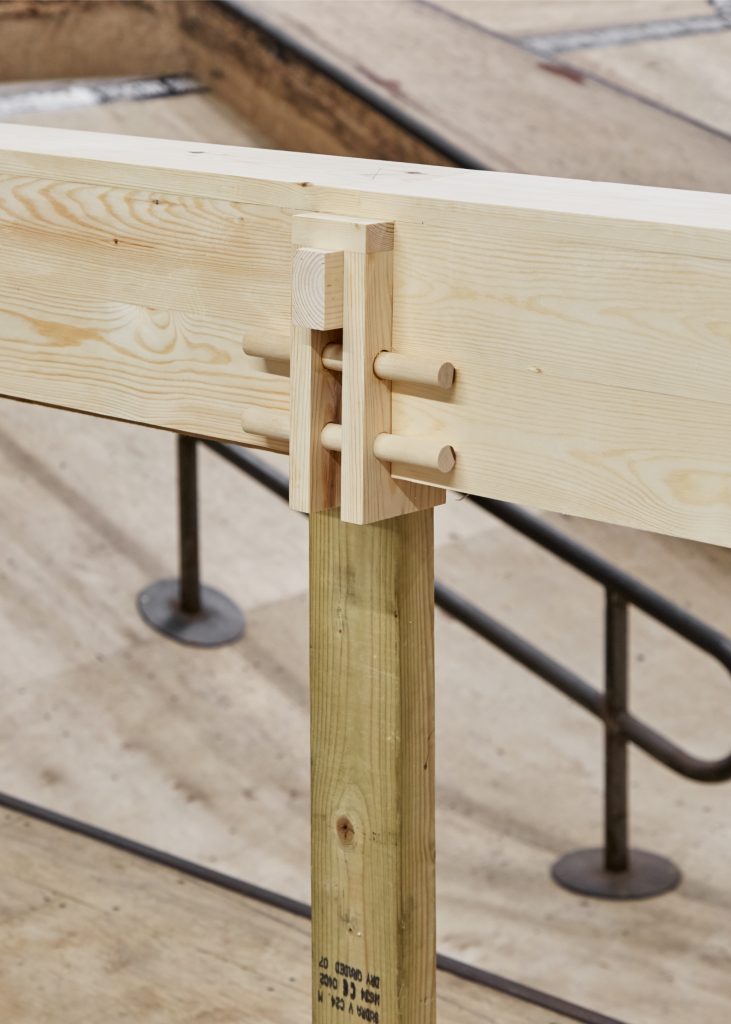 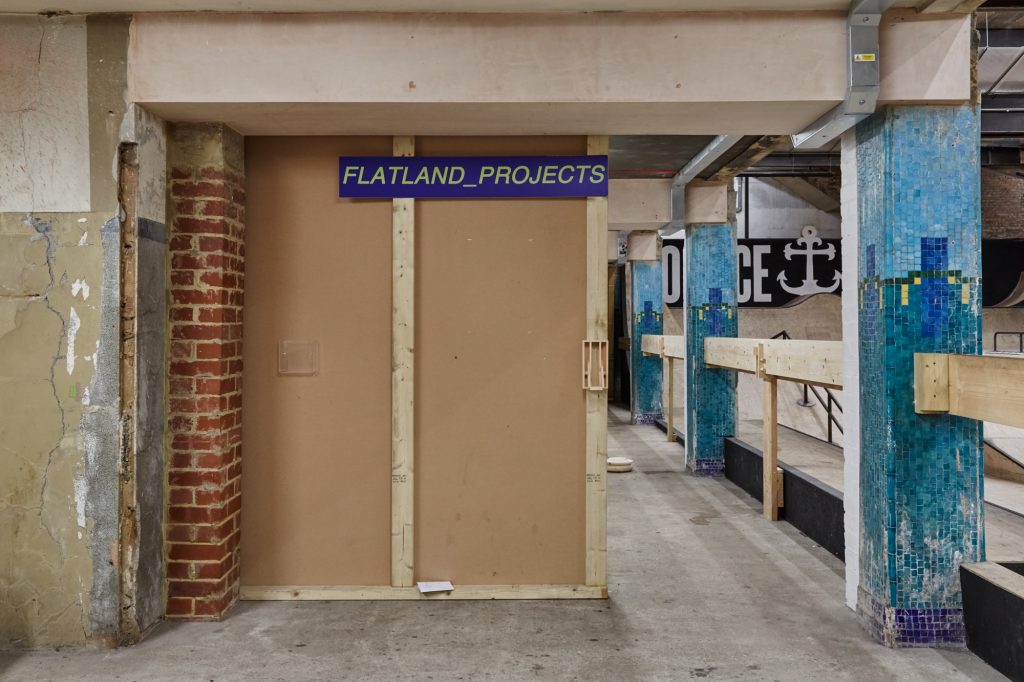 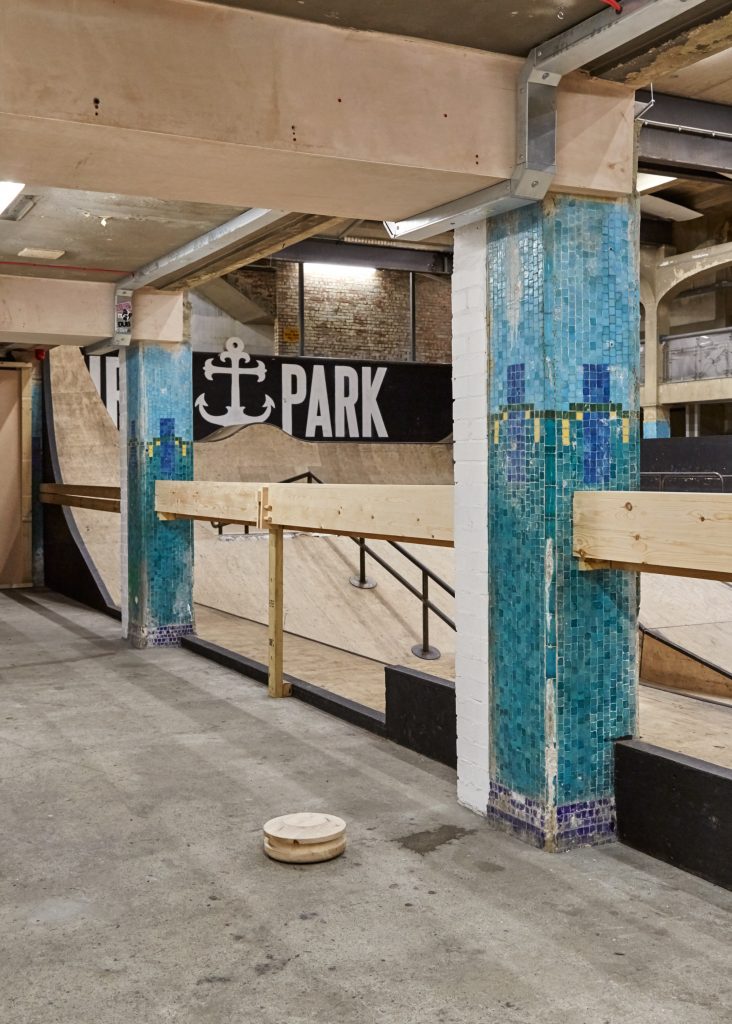 It’s Kind Of hard to explain (IKO) is an artist-led curatorial collective based in London that has been operating since 2017. IKO is run by Corey Bartle-Sanderson and Steven Gee. @itskindofhardtoexplain

Four by 1 is hosted by Hastings-based Flatland Projects, which is led by Ben Urban, Billy Stanley, and Phoebe Cripps. Collectively the space operates as an opportunity for collaborative exchange between the BMX park environment and artists, which considers the discourse of exhibition making in project space activity. 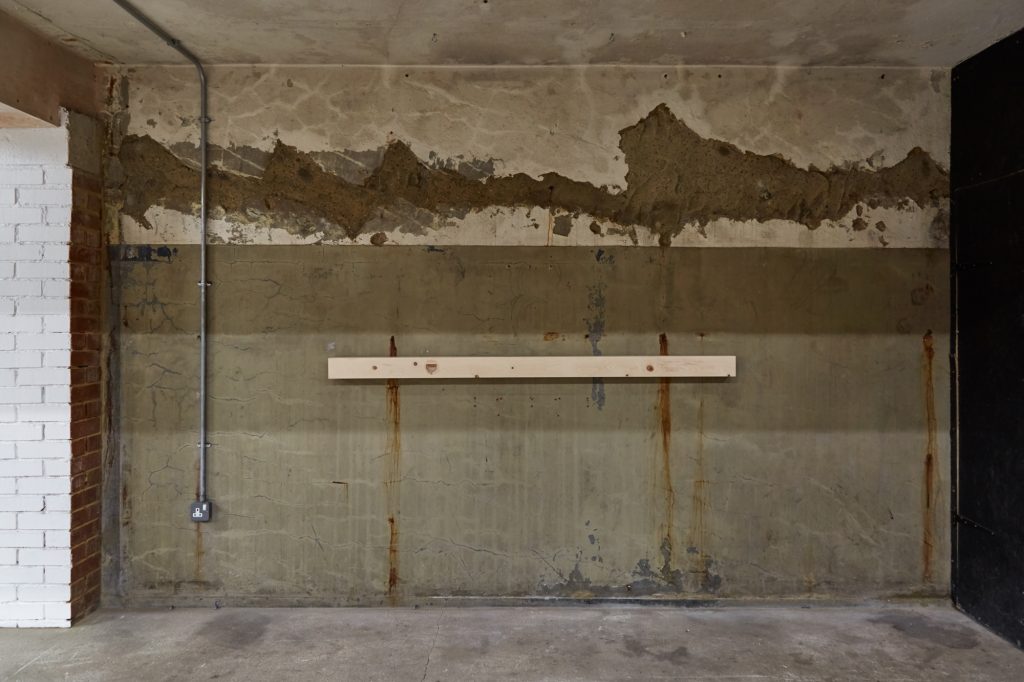