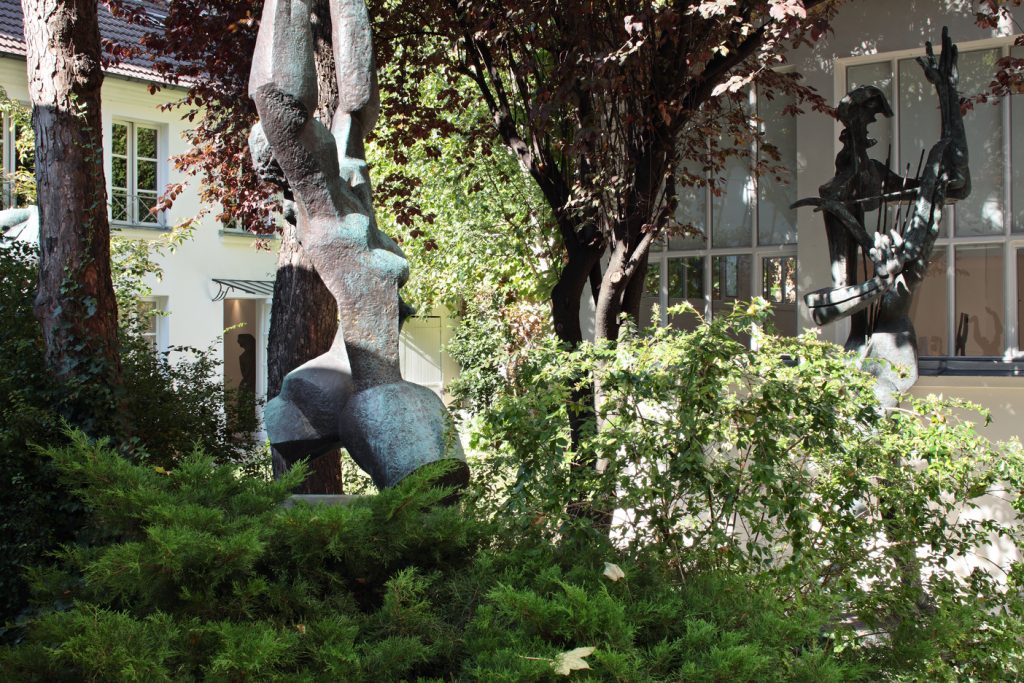 Alongside museum classics like the Louvre and the Musée d’Orsay, it is incontestable that Paris is one of the world’s art capitals. Although the Louvre might be able to pride itself on its extended understanding of art history and France’s immersion in the world, occasionally it is more enjoyable to turn to the smaller ventures for a more comprehensive look. Such is the case with Musée Zadkine, a small atelier-musée. Not only is Musée Zadkine dedicated solely to Ossip Zadkine, but it is situated in the Paris apartment that was once his home and studio. 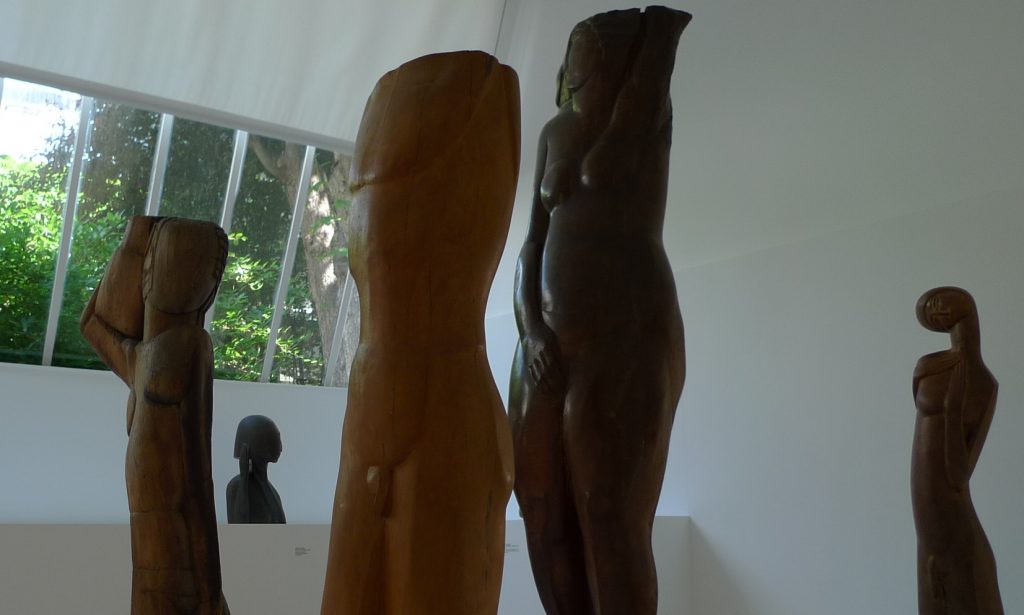 The Russian-born, French-naturalised 20th-century sculptor Ossip Zadkine (1890-1967) an expatriate from Belarus studied at the Beaux-Arts in Paris at the start of the twentieth century. Zadkine found an international reputation as a sculptor in the 1920s. He went into exile in the United States of America during World War II and began a career as a teacher which he continued on his return to Paris in 1945. He met Picasso and Modigliani before setting up his studio between the Luxembourg Gardens and Montparnasse. Zadkine lived and worked in this locality until his passing in 1967. The museum burrowed in a green garden aims to evoke as closely as possible the essence of his atelier. Exhibited under the daylight, Zadkine’s works are systematised thematically by material forming a discourse between his sculptures of plaster, clay, wood and stone.

The house itself is painted white inside, but it is unlike the detached white cube aesthetic which is so popular across the contemporary art world. Pieces are allowed to breathe in space. Zadkine’s red oriental wood panelling and his vibrant green garden through the window creates a link between the interior and the actual physical exterior of the museum which showcases his inspiration and vision. His pieces speak to each other as much as they do to the onlooker. The museum’s garden in its beneficial temperament, whose pace following the seasons makes the enclosed spaces live and breathe in phases with the vitality of their crystal sheaths. In the garden two bronzes Orpheus and Torso of the Destroyed City are set at the foot of tall sycamore trees. Zadkine’s Monument to The Destroyed City mounted in Rotterdam harbour in 1953 as a symbol of the destruction of the city by German bombs in 1941 is a work gazing towards the sky. A denunciation that at the time of its creation was compared to Guernica.

In comparison with the constant bustle of the Louvre, it is actually possible to experience the quiet contemplation that Zadkine’s carvings deserve. There is a place for the spectacle and symposium which large expositions in grand museums produce. Similarly, there is an aspiration for the quietude that only this atelier and parallel galleries like it can satisfy. 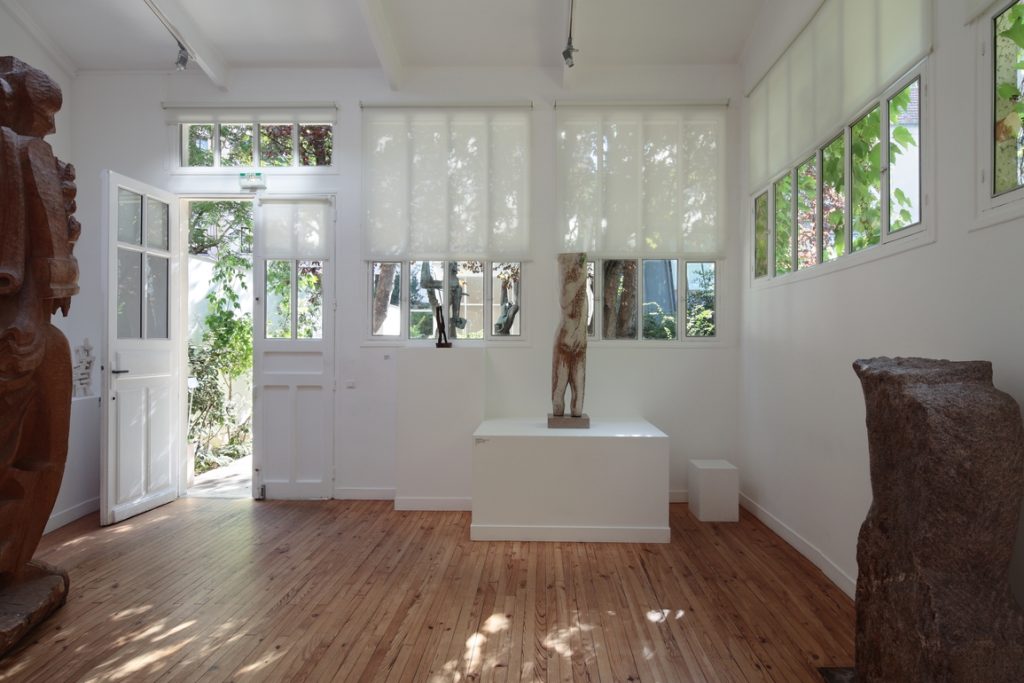