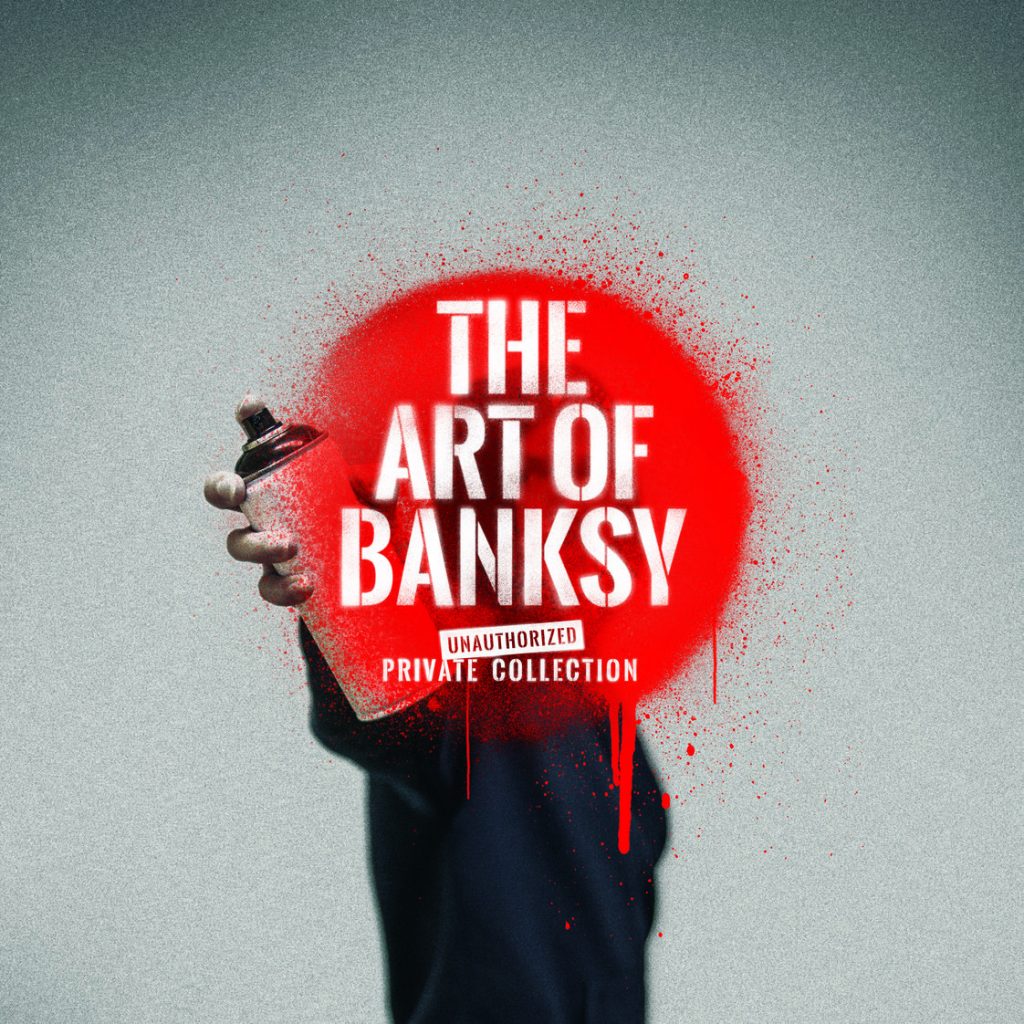 A touring exhibition featuring works by painter, gra?ti artist and social activist, Banksy is set to open in London. The Art of Banksy is an acclaimed showcase featuring 80 original and authenticated works associated with, arguably, the most intriguing and talked-about artist in modern history. The exhibition will open for the summer season from 23rd April 2020, with the South Kensington venue to be announced in due course.

The exhibition will hold the world’s largest collection of privately owned Banksy art. On display will be prints, canvasses, screenprints, sculptures, unique works and limited editions from 1997 to 2008, the period which resulted in Banksy’s most recognisable and well-known works. The exhibit features iconic works such as “Girl and Balloon”, alongside Banksy artworks less known to the general public.

The Art of Banksy is not authorized by Banksy and not curated in collaboration with the artist. All artworks are on loan from private collectors. Banksy is most infamous for his outdoor art which can be found in streets all around the world. Banksy’s indoor pieces – original and unique works on canvas, wood and paper – have so far been less exposed and are on display at this exhibition.