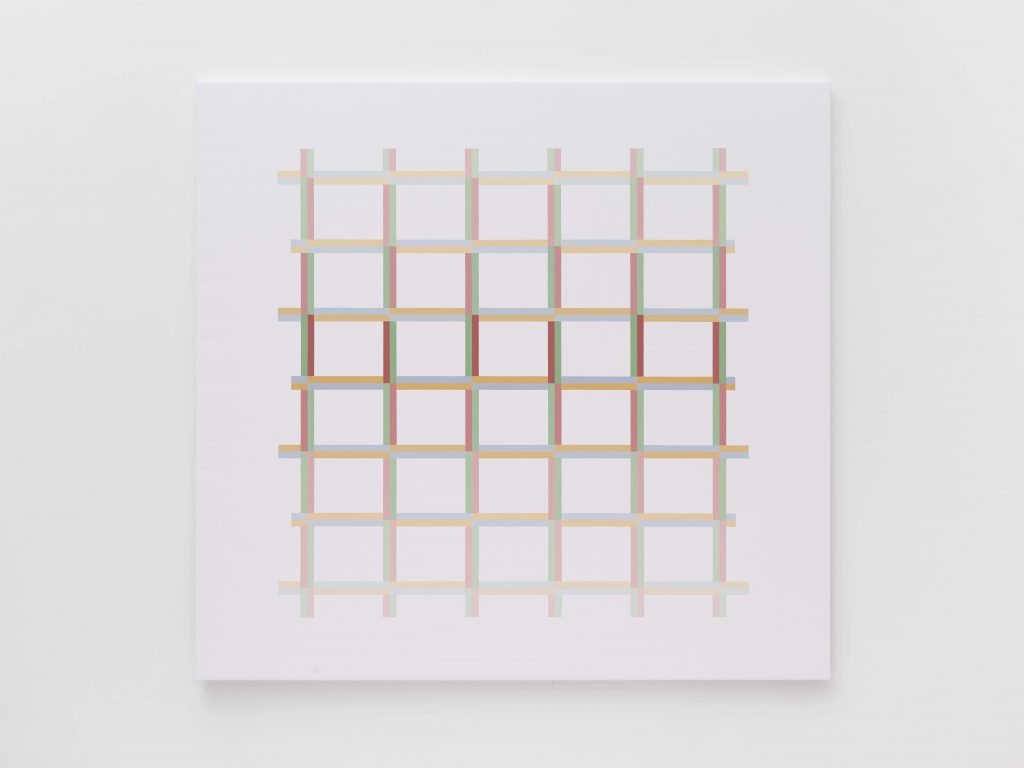 We caught up with British artist Fred Sorrell ahead of his first major solo exhibition opening at Parafin Gallery next month.

How come you partnered with Parafin for your first major solo exhibition?
Parafin has got a really beautiful space in the heart of London. The gallery directors Matt Watkins and Ben Tufnell had seen some of my work exhibited in other shows, and from that is was a series of exciting conversations and studio visits. I immediately felt as though they understood the work and what I was trying to do with it. What excites me is how carefully the gallery’s programme is shaped, they show a number of artists who’s work I really admire – so I feel very excited to be a part of it.

Can you tell us something about the works you will be showing?
I’ll be exhibiting a new body of work that is built around a sense of colour, and is inspired by being in nature and experiencing (both looking and feeling) the pervasiveness of light and how it disseminates through, and into, space. These are abstract paintings that have their roots deeply connected to this experience, but, through the process of their own making, find their own destination. They become their own ‘thing’. I would also say that these new works are concerned with making the distinction between what is internal and what is external: Using the intermediary object, the after image, to play with both dimensions – that is the after image is, strictly speaking, internal and transient but in the painting, it is external and permanent. 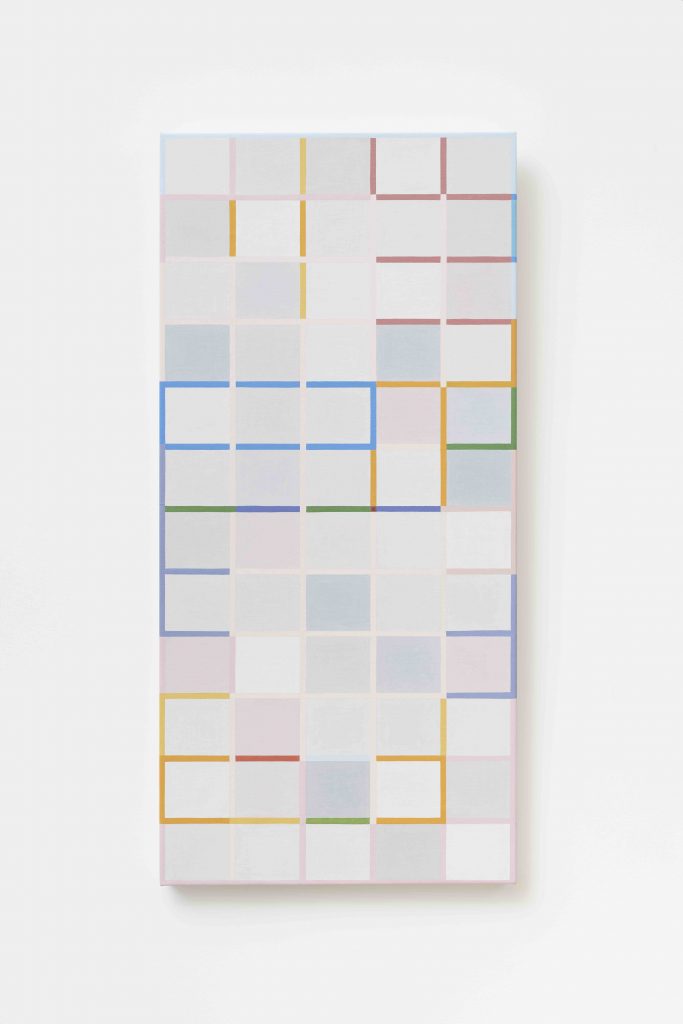 How has it been working on a bigger scale than you have been used to?
It’s been really exciting to be making large scale pieces again. A few of them will be in this show, and I have several more in the pipeline. The images just feel comfortable on this scale. That being said, it took some time to get them to be exactly how I wanted. There’s something indescribable about working a painting that’s as big, or bigger than you, where your entire visual field is taken up by what you’re working on. It’s an intensified interaction, a physical exchange, between you and the painting.

Is nature the great saviour?
Since our first creative impulse that led us to draw on the walls of caves, carving our own identities in response to nature and the many expressions of life that result from it have been the wellspring through which we can translate our own experience. I say this because all art is a human response to being alive, filtered through the lens of our cultures and imaginations. More than nature, fully concentrating on the present and what you are doing, is the way through the chess game of making a painting because, as an artist, you spend a lot of time scrutinizing what you see and searching for a way to translate it onto canvas. 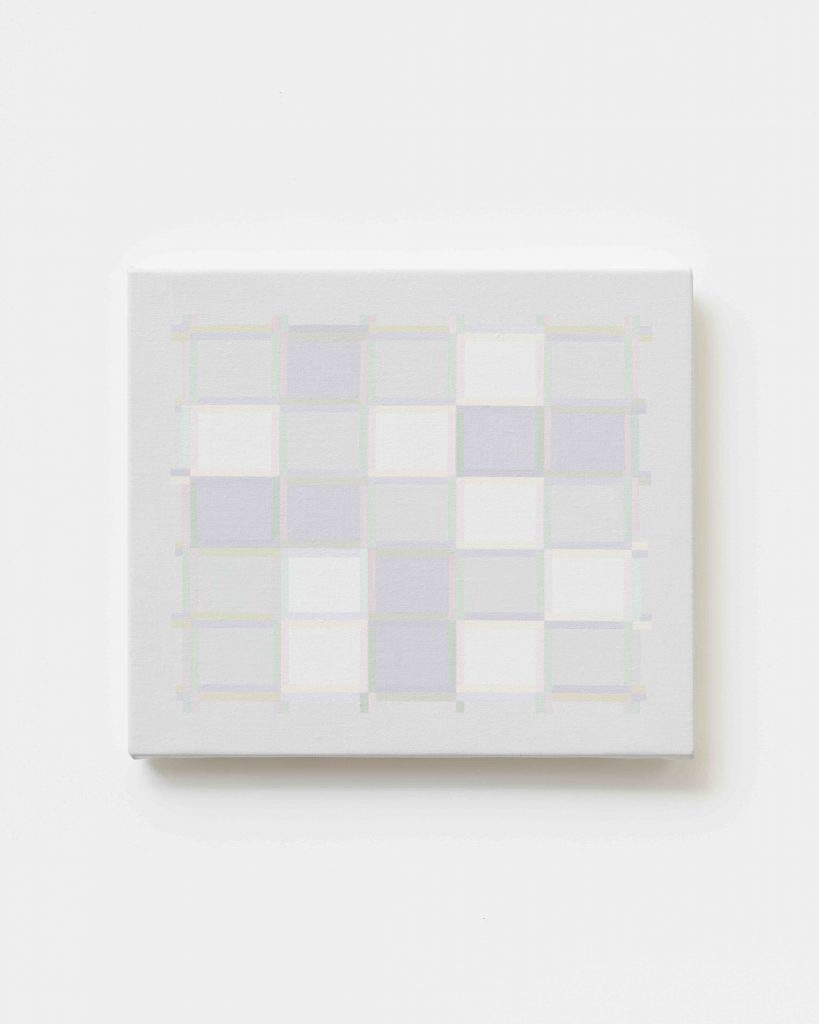