Grayson Perry "Pre-Therapy is a perfect title for the show these works are raw, angrier very fucked up" - FAD Magazine
Skip to content 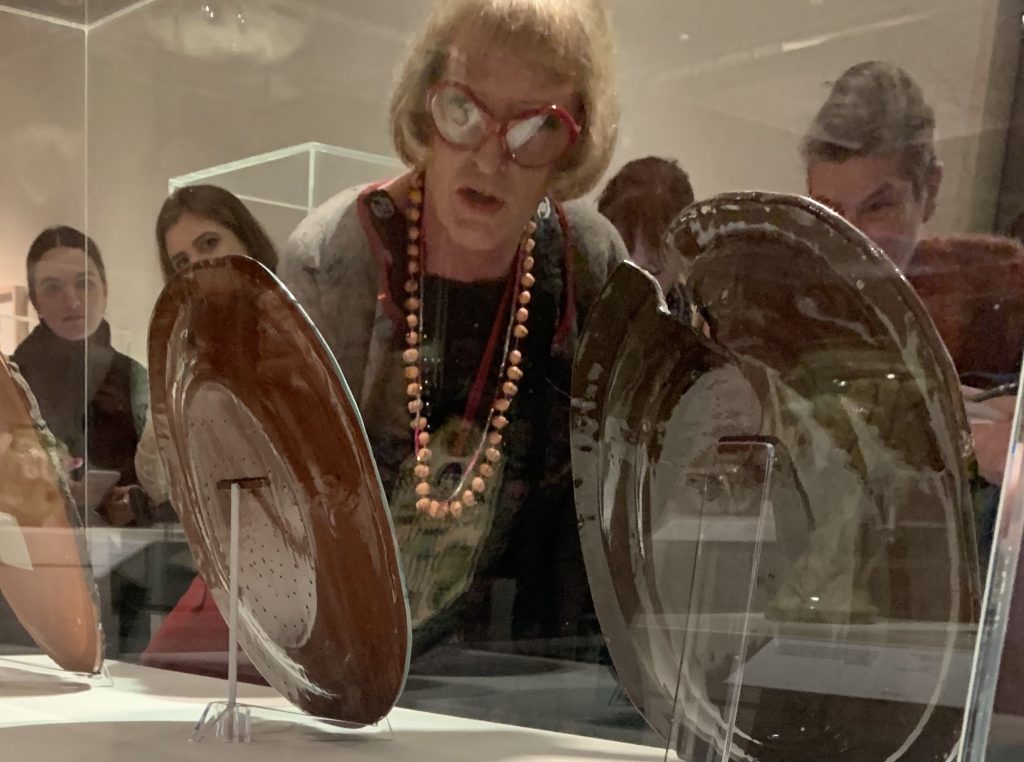 The first exhibition to survey Grayson Perry’s earliest forays into the art world re-introduce the explosive and creative works he made between 1982 and 1994. These ground-breaking ‘lost’ pots are reunited for the first time to focus on the formative years of one of Britain’s most recognisable artists. 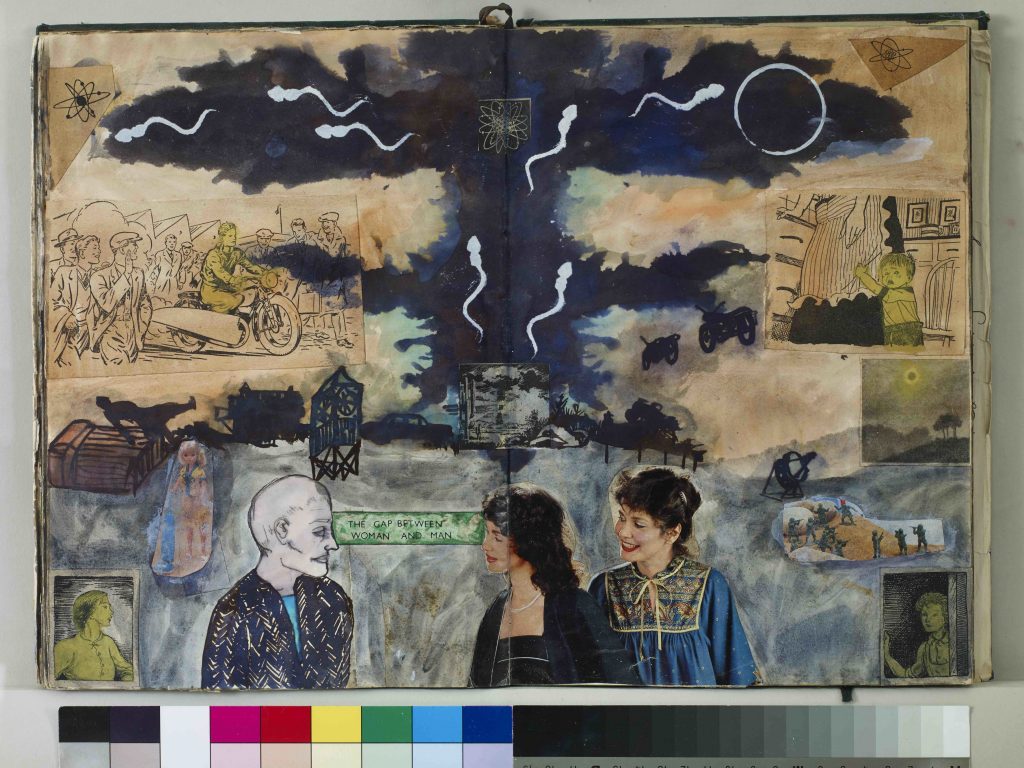 Poems for Sofas Sketchbook , 1981 – 2 Collection of the artist © Grayson Perry courtesy the artist and Victoria Miro

The show at The Holburne Museum, Bath is also remarkable for the fact that many of the 70 items on display have been crowd-sourced from across the UK, following a hugely successful appeal to the public in 2018.

The Holburne exhibition displays the earliest works – pots, plates and sculptures – that first made Perry’s name, and shine a light on his experimentation and exploration of the potential of pottery to address radical issues and human stories. Grayson Perry: The Pre-Therapy Years represents a unique opportunity to enjoy the artist’s clever, playful and politically-engaged perspective on the world through a number of pieces, many of which have not been seen in public since they were first exhibited. Often challenging and explicit, these works reveal the early development of Perry’s distinctive voice that has established him as one of the most compelling commentators on contemporary society. 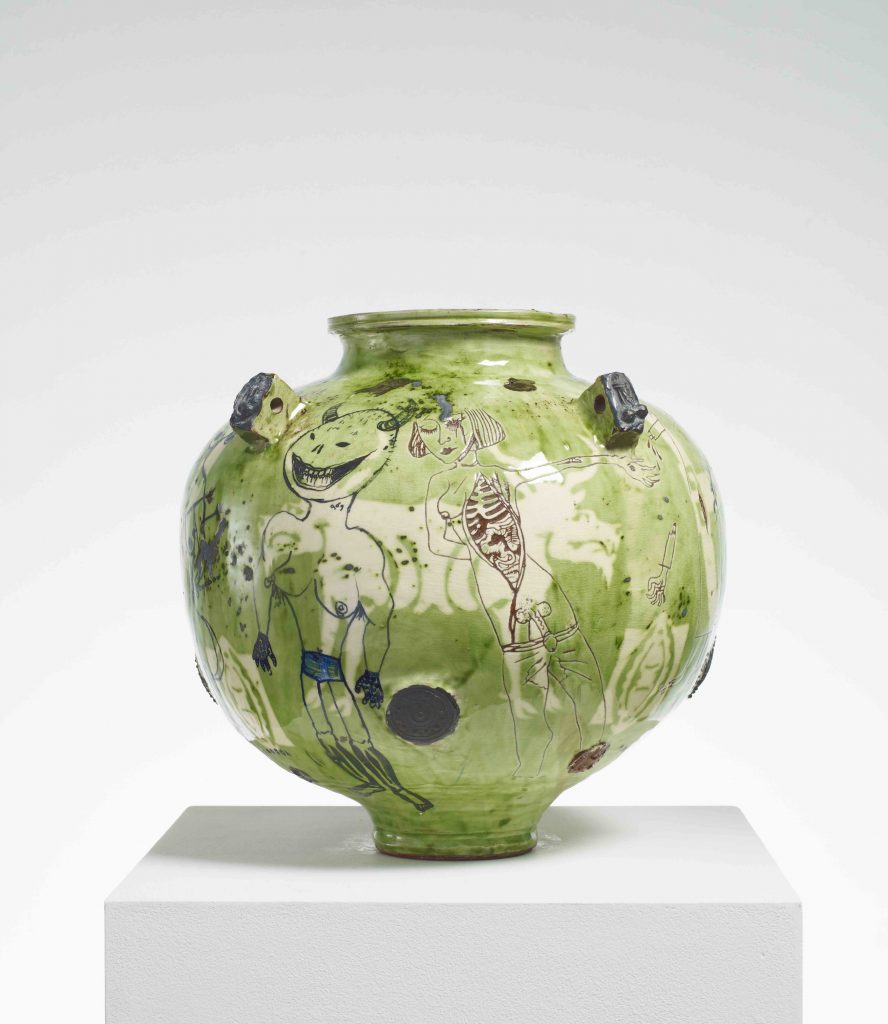 Grayson Perry Design Based on Sketches by a Murderer , 1990 , Private Collection © Grayson Perry courtesy the artist and Victoria Miro

Explaining how the exhibition came together, its Curator Catrin Jones said:

‘When we proposed the exhibition, Grayson responded really positively because, he said, “no one knows where those works are”. So, we asked the public and were absolutely overwhelmed by the response. What followed was an extraordinary process of rediscovery as we were contacted by collectors, enthusiasts and friends, who collectively held over 150 of his early works. Our first task was processing photos of the wonderful pots, plates and drawings which arrived in our inbox, and asking all sorts of questions about the works and where they came from. We logged all the pottery marks and provenance information, as well as the wonderful stories of how their owner came to have a genuine Grayson Perry.’
Catrin and her team then sat down with Perry to look through the extraordinary and varied selection of artworks and it was during this process that Grayson remarked that seeing the works again was a powerful reminder of his “pre-therapy years.”

The exhibition begins with Perry’s early collaged sketchbooks, experimental films and sculptures, capturing his move into using ceramics as his primary medium. From his first plate, Kinky Sex (1983), to his early vases made in the mid-80s, Perry riffed on British vernacular traditions to create a language of his own. The themes of his later work – fetishism, gender, class, his home county of Essex, and the vagaries of the art world – appear in works of explosive energy. Although the majority of his output consisted of vases and plates, Perry’s early experiments with form demonstrate the variety of shapes he produced: Toby jugs, perfume bottles, porringers, funeral urns and gargoyle heads. 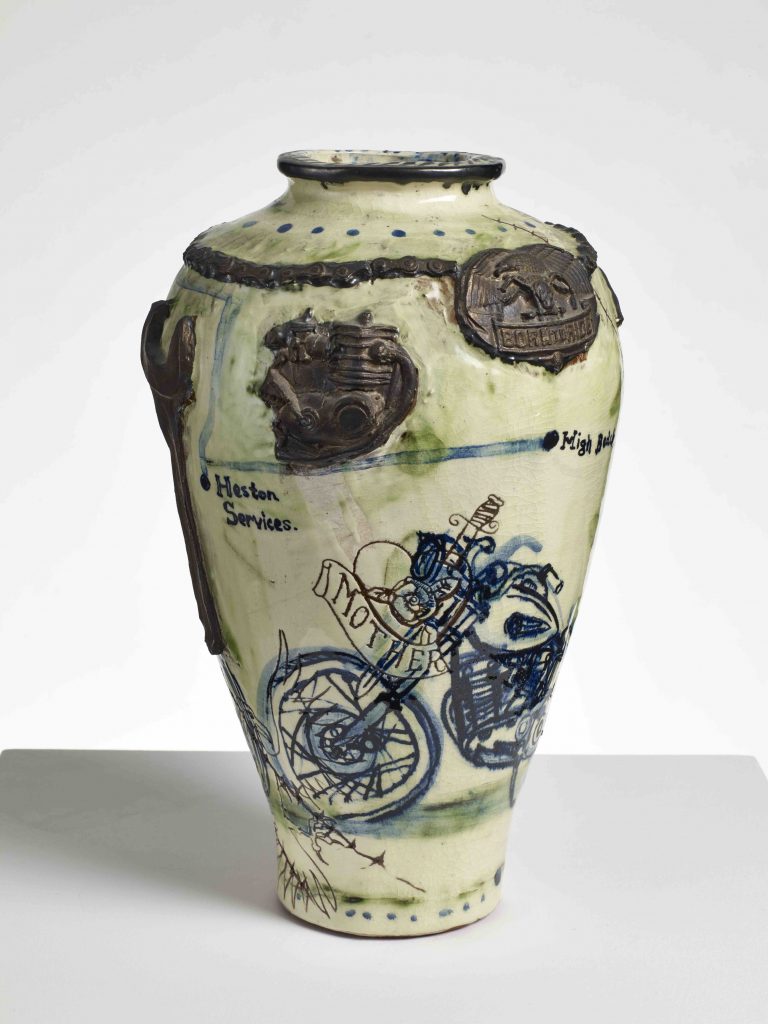 Grayson Perry: The Pre-Therapy Years begins in 1982, when Perry was first working as an artist and then charts his progress to the mid-90s, when he became established in the mainstream London ar t scene. The exhibition provides a snapshot of a very British time and place, and reveals the transition of Grayson’s style from playful riffs on historic art, such as old Staffordshire pottery, along with crowns (the mixed-media Crown of Penii, 1982) and thrones (Saint Diana, let them eat shit, 1984 – inspired by his fascination with Princess Diana) into a style that is patently his own: plates and vases rich with detail that tell tales of our times and experiences, such as 1989’s Cocktail Party. Much of the iconography of Perry’s output has an angry, post-punk, deeply ironic leaning, combining cosy imagery with shocking sexual or political content.

Many of the works displayed in the Pre-Therapy Years tell a very personal story, particularly in the evolution of Claire, who first appeared in the early 80’s inspired by such powerful women as television newsreaders and Princess Diana, rather than the exuberant child -like figure Perry created after her ‘coming out’ party in 2000.

Accompanying the remarkable rediscovery of Perry’s artworks, The Holburne Museum will illustrate the exhibition with photos and snapshots of the era, again sharing hitherto unseen glimpses of Perry as he journeyed from angry, ironic young artist to one of British art’s best-loved figures. After completing his art degree at Portsmouth in 1982, Perry moved to London and lived in a Camden squat, with Marilyn and the Welsh conceptual artist, Cerith Wyn Evans, collectively enjoying creative freedom while sharing limited resources. During these early years, Grayson encountered the Neo Naturists, a group of freewheeling performance artists, whose visual and creative approach would have a profound impact.
Holburne Museum Director Chris Stephens says, “We are thrilled to be working with such an innovative and influential artist as Grayson Perry in this unique way. The Holburne is the ideal place to undertake this exhibition as we have a rich collection of ceramics from the past and, as a historic collection, it seems appropriate to take a historical view on the work of one of the great contemporary artists.” 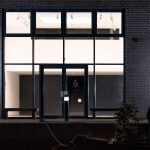