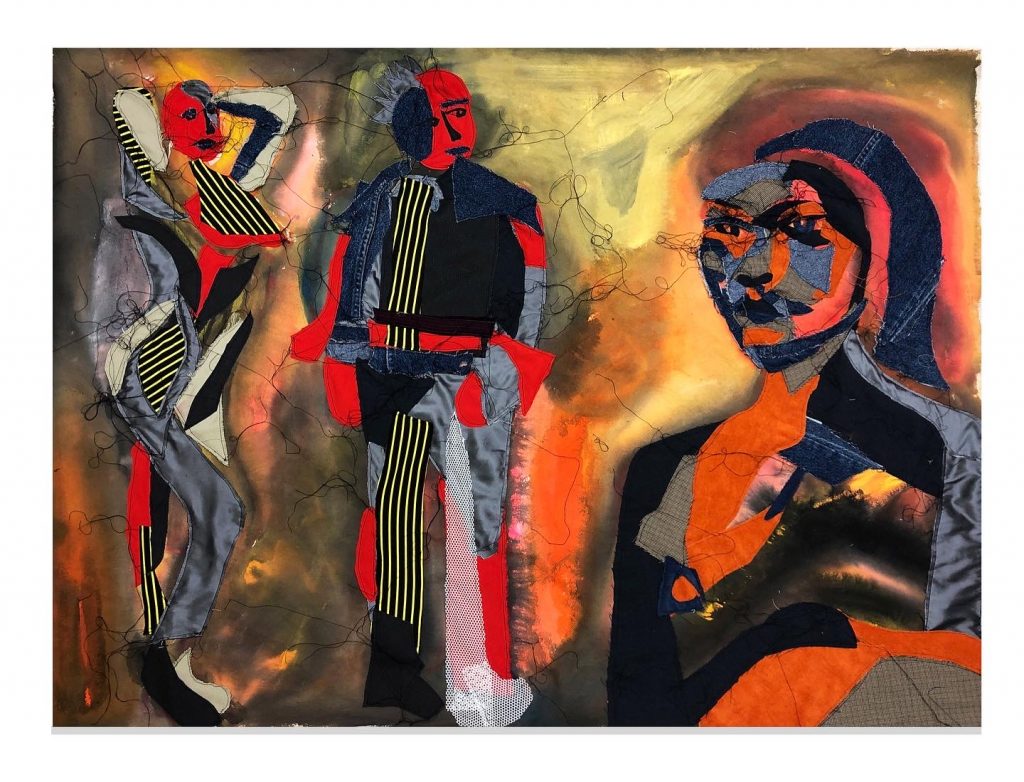 Alexander James and the British Fashion Council present One More Slope, a group show curated by Alexander in collaboration with BFC New Wave: Creatives, a list of the most innovative young creative talents across multiple disciplines, as nominated by The Fashion Awards international voting panel.

On the show Alexander comments,

“One more slope is a response. It’s a group response to the complications and difficulties we face and how we confront obstructions. How do you deal with the next situation? I curated this exhibition as an intimate visual representation of the way 7 people try and face theirs.” 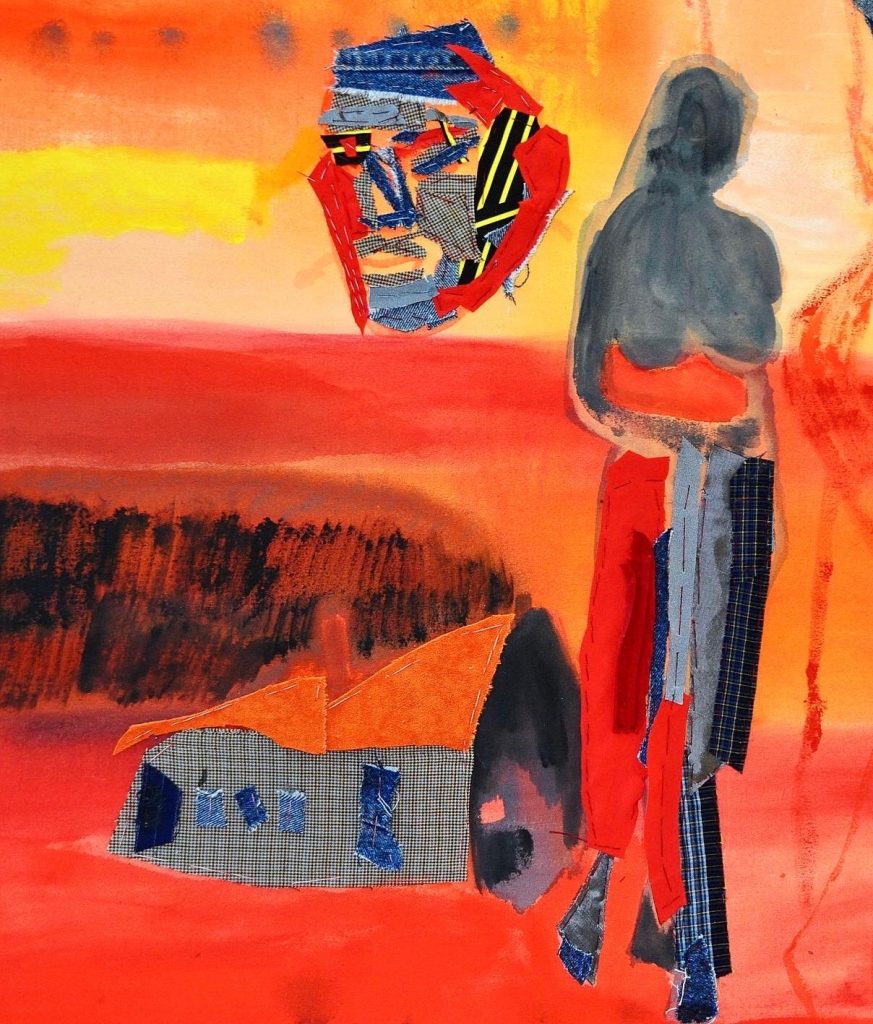 About The Artist
Alexander James is a British born multimedia artist. His practice spans diverse media, including painting, sculpture, video and installation. Alexander James graduated with a Bachelor of Arts degree from Camberwell College of Arts in London where he studied illustration from 2012 to 2015. He has exhibited his works in London, Berlin, Paris and New York.