‘What a Genderful World’  - FAD Magazine
Skip to content 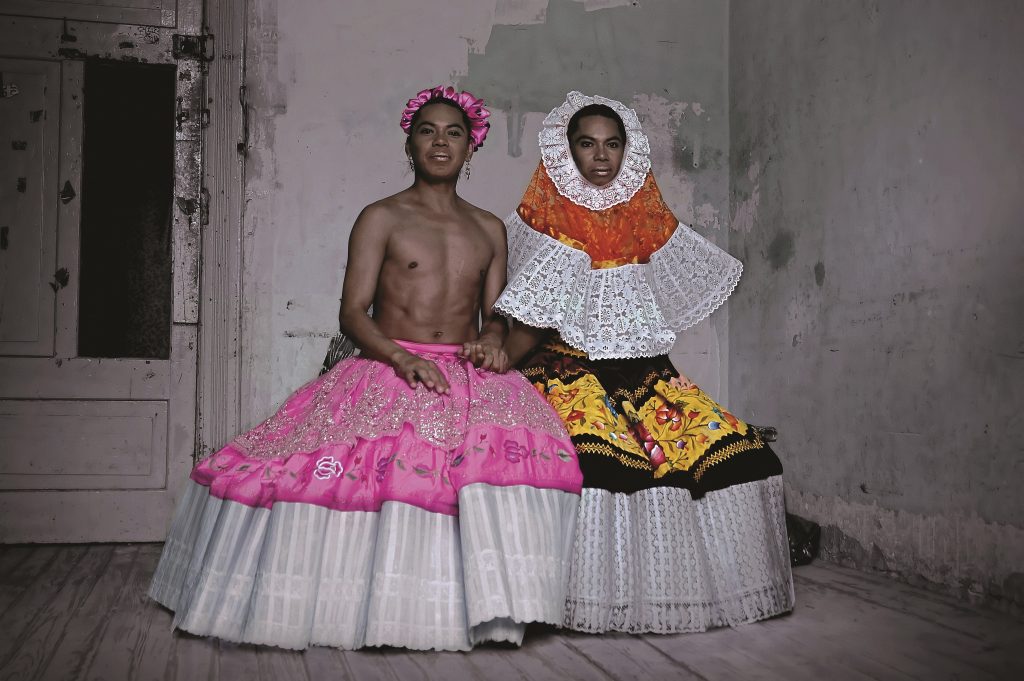 The Tropenmuseum in Amsterdam is on the ball with this all-embracing exhibition titled ‘What a Genderful World’ investigating the wide world of gender. Visitors can learn about how outdated terms are being replaced with more inclusive expressions, how ideas about masculinity, femininity and everything in between differ over time and about the world. 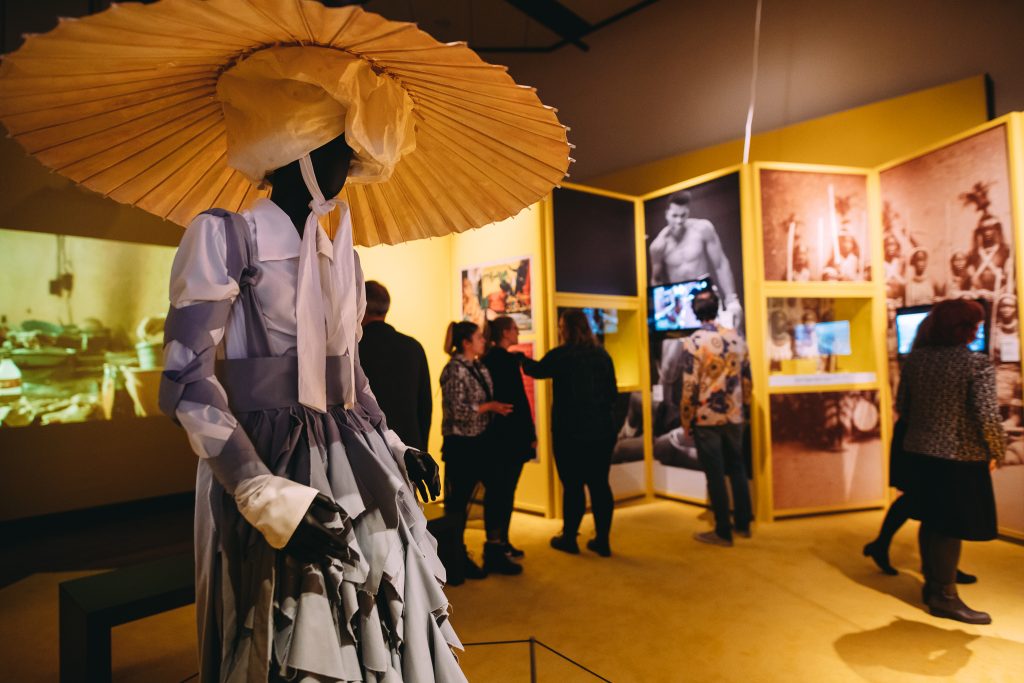 Gender is a fiery matter and culture contributes a lot in determining what we see as male or female. Interestingly, police officers in Fiji wear skirts, how the colour pink has become associated with girls especially in the United States of America and Europe since the 1950s. Even the dichotomy between men and women is not self-evident everywhere. Countries such as India, Mexico and Pakistan have three genders. In the Tropenmuseum one can plunge into the domain of gender with a festival-like backdrop, the gender booth disposition is widened by placing it in a universal perspective. The visitor can take a dip in a ball box of breasts, do a photo shoot that makes one responsive of one’s own distinctive male or female pose or venerate designer Alessandro Tricone’s dress that rapper Young Thug wore on his album cover. 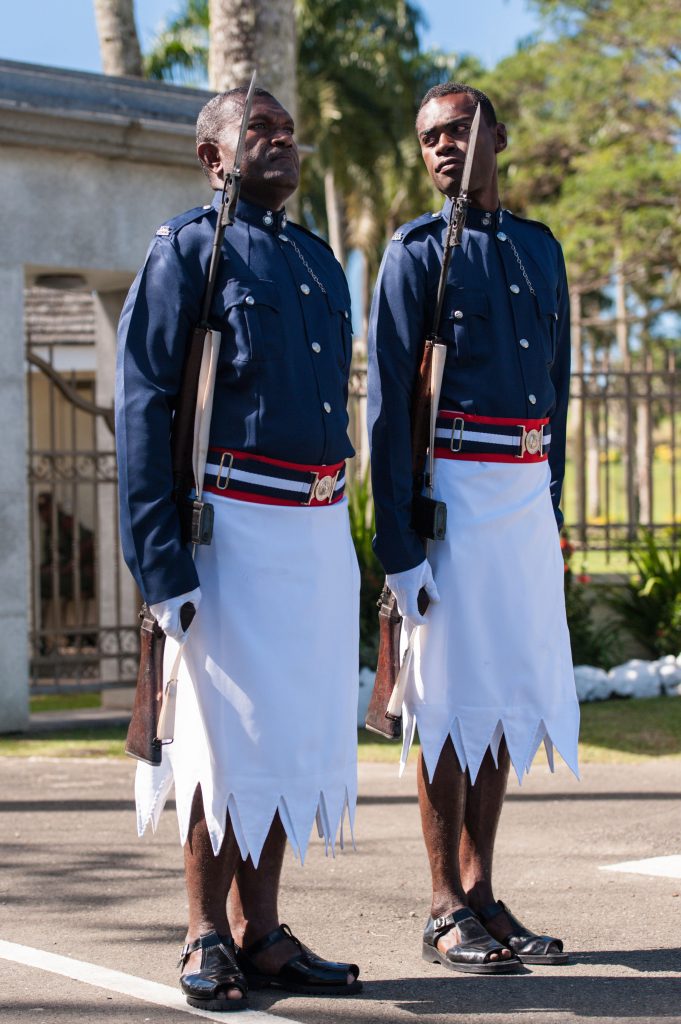 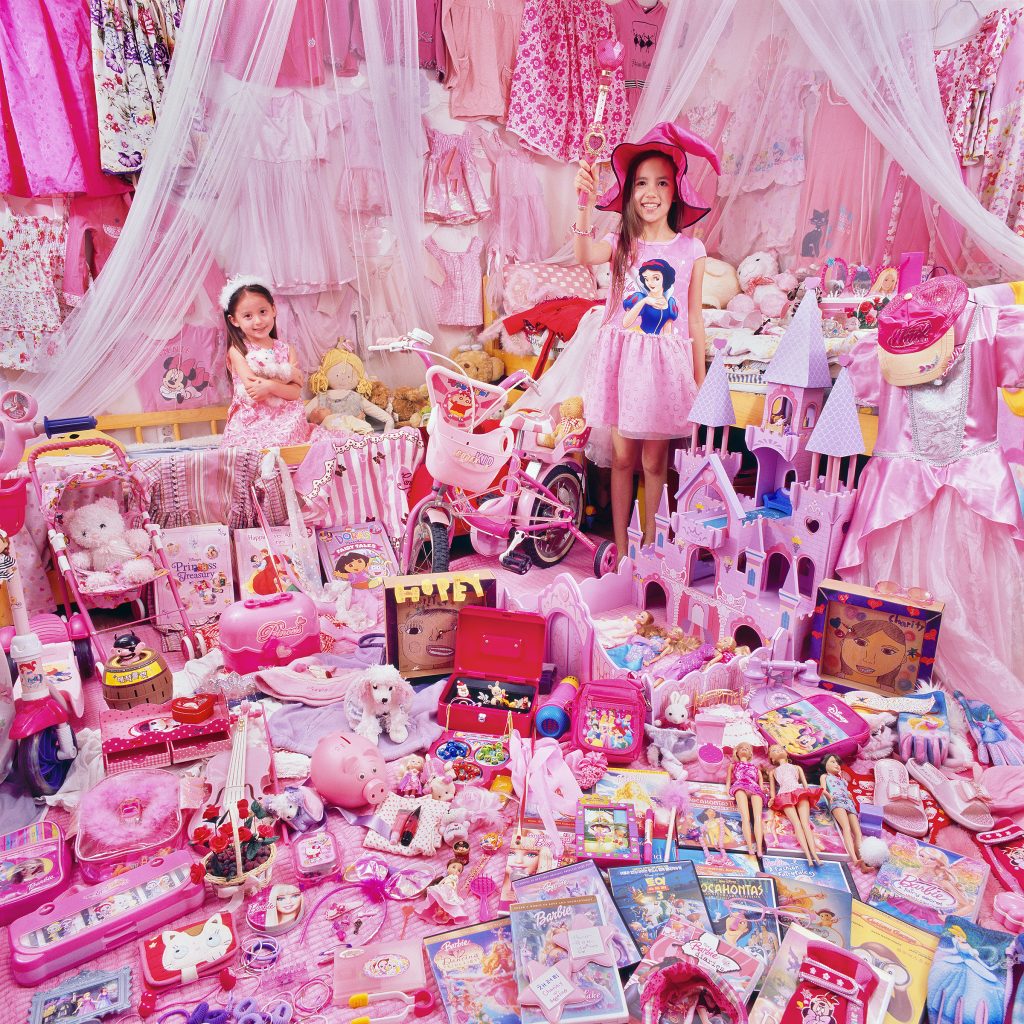