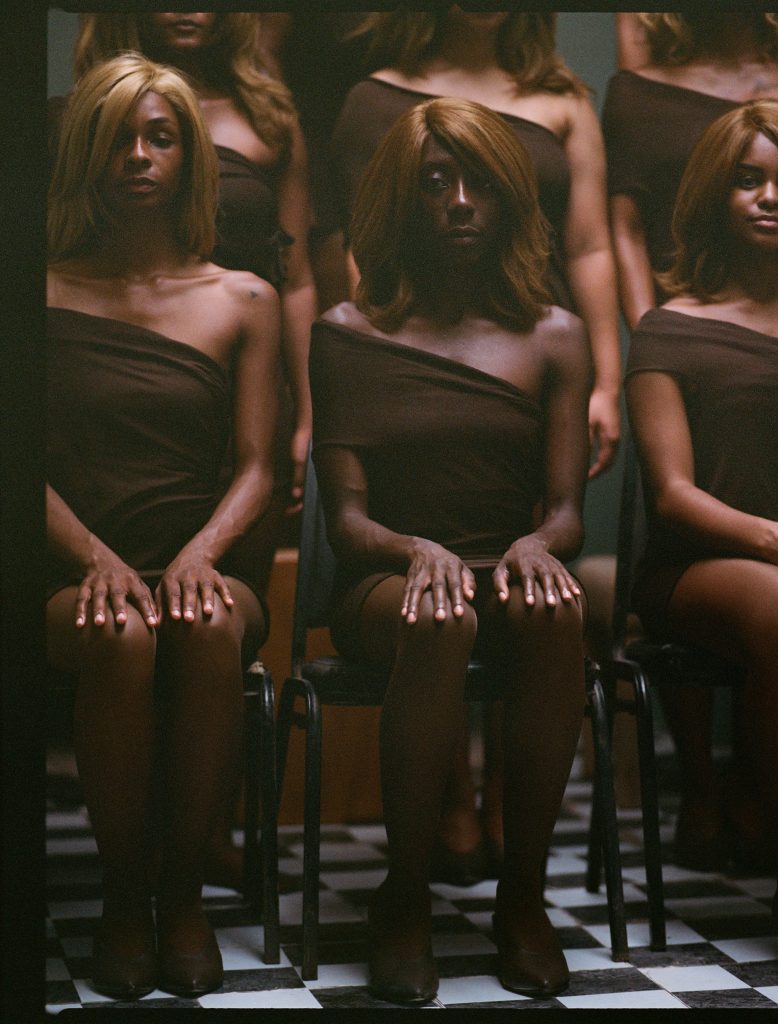 Solange Knowles When I Get Home 2019

On Sunday 24th November at 3.45pm, visual artist and GRAMMY-Award winning musician Solange Knowles will debut a new musical performance piece as part of the “Meetings on Art” programme of talks, meetings and performances during the closing weekend of the 58th International Art Exhibition of La Biennale di Venezia.

Solange’s musical performance piece will explore themes of protection, transformation and spiritual expedition. Evolving the artist’s interest in using sound and movement as an architectural language. The piece debuts new contemporary musical compositions and performance works composed and directed by Solange. It also features choreography from “Bridge-s” by artists Gerard & Kelly, which was co-directed by Solange and created in 2019 for The Getty Museum.

“Over the last few years so much of my work has become about world making, creating landscapes and universes that I wanted to see growing up and leaving them behind for girls and women who look like me to discover. The purpose for me is to create sound and movement and scenography to develop my own architectural language and to invite the right spaces to coexist with the work.” Solange Knowles

The closing weekend performance programme, ‘Meetings on Art’, has been conceived by Ralph Rugoff, Artistic Director of the Biennale Arte 2019 and Aaron Cezar, Director of Delfina Foundation. For the programme Solange joins a line-up of artists who are defining a new generation of performance including Vivian Caccuri, Bo Zheng, Cooking Sections, Vivien Sansour, Invernomuto, Paul Maheke, Nkisi and Ariel Efraim Ashbel. Staged in the Arsenale at Teatro alle Tese and Teatro Piccolo, the programme will open up new possible readings of broader culture territories through the artist’s diverse practices spanning dance, music and visual art.
“For the Venice Biennale’s first official performance programme, we are highlighting artists who are defining this and the next generation of performance. Solange is at the forefront of this movement of artists who understand performance not as a medium but as a way of processing the world around us. Spanning music, movement, design and visual art, her practice breaks out of accepted categories and genres, and critically questions why these boundaries exist in the first place.”—Aaron Cezar, Director of Delfina Foundation

Solange has conducted performance art shows across the globe including Bridge-s at The Getty Museum, Los Angeles (2019), the Guggenheim Museum in New York City (2017), the Chinati Foundation in Marfa, Texas (2017), and Witness! at Elbphilharmonie Hamburg, in Germany (2019). She has exhibited video art installations at London’s Tate Modern and premiered an interdisciplinary video and dance performance piece, Metatronia, which featured Metatron’s Cube, 2018; a sculpture conceptualized and created by Solange, at the Hammer Museum in Los Angeles. In 2019, Solange premiered an extended director’s cut of her interdisciplinary arts film When I Get Home across museums and contemporary institutions including the Los Angeles County Museum of Art (LACMA), Los Angeles; The Brooklyn Museum, New York; and the V&A London.
Solange has also performed sold out shows at legendary venues including Radio City Music Hall, the Kennedy Center, and the Sydney Opera House. Her work in music and the arts has led to her being named Harvard University’s Artist of the Year in 2018. Solange was honored by The New School as a pioneering figure in fashion and the arts at the 70th Annual Parsons Benefit. She has also been the recipient of Glamour’s Woman of the Year Award and Billboard’s Impact Award.

Sunday 24th November Teatro alle Tese 2, Arsenale  3.45pm Solange Knowles
All attendees are encouraged to dress in black for the performance
In order to attend Solange’s performance for the Meetings on Art programme it is necessary to purchase an admission ticket to the 58th International Art Exhibition.
The detailed programme can be found at labiennale.org/en/news/closing-week-biennale-arte-2019

The closing weekend performances have been commissioned by Arts Council England and co-produced with Delfina Foundation and the Venice Biennale.

About Gerard & Kelly
With influences in minimalism, institutional critique, and queer theory, Gerard & Kelly create installations and performances at the frontier between dance and contemporary art. Their ongoing project Modern Living is a series of performances and films sited in iconic modernist architectures, most recently presented by the Festival d’Automne in Paris at Le Corbusier’s Villa Savoye. Recent exhibitions and performances of their work have been presented by Centre Pompidou and Palais de Tokyo (Paris); Pioneer Works, Guggenheim Museum, New Museum, and The Kitchen (New York); Chicago Architecture Biennial; and the Made in LA Biennial at the Hammer Museum (Los Angeles). Gerard & Kelly completed the Whitney Museum Independent Study Program in 2010, and received their MFAs from the UCLA Department of Art in 2013. Their work is in the collections of the Los Angeles County Museum of Art (LACMA), Hammer Museum, and Guggenheim Museum. 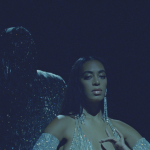 Today, Solange Knowles released the extended director’s cut of the interdisciplinary performance art film for her album When I Get Home via Saint Records / Columbia across digital platforms. 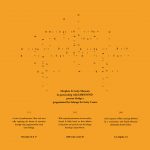