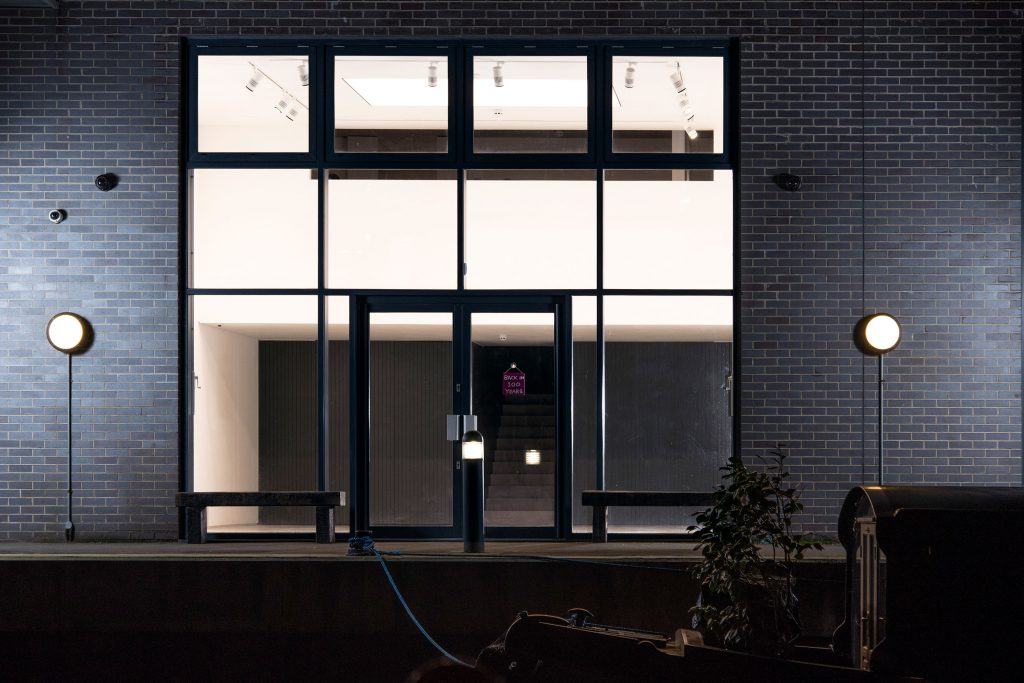 A new 2000sq ft purpose-built London gallery is to open on the Regent’s Canal in Hoxton next week featuring 5-metre- high ceilings with an abundance of natural light, the new gallery will open on Thursday 28th November with a dynamic group exhibition showcasing artists including Banksy, Grayson Perry, Harland Miller, and KAWS. 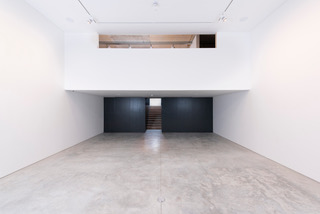 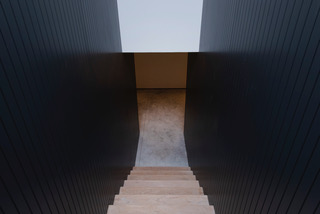 The space is for Hang up gallery which is moving from its original Dalston space to the striking new waterfront location in Hoxton, the building has been completely stripped back, dug out and remodelled over an eight-month period. It is now a sharp, purpose-built contemporary gallery space with architectural floor to ceiling doors and polished concrete floors. The new space will enable Hang-Up to present much larger scale exhibitions. 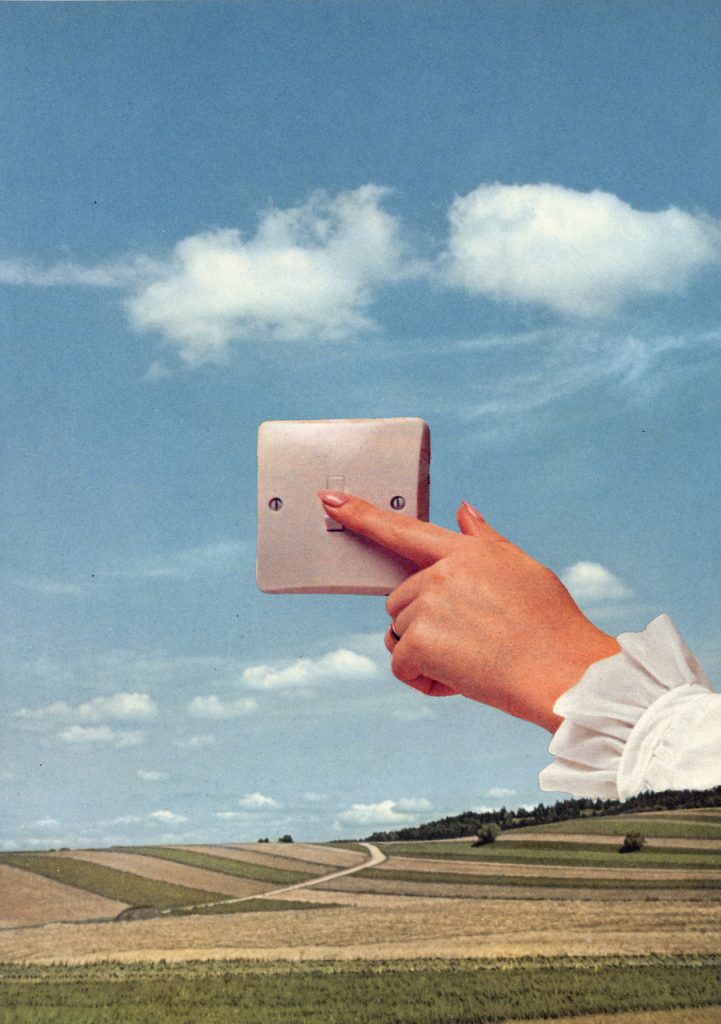 “Highlights of the launch exhibition include a rare grey artist’s proof of Banksy’s Morons, the latest signed, numbered colour etching by Grayson Perry, a print release from The Connor Brothers and large new paintings from Dave White and Tim Fishlock alongside new work from Joe Webb and Nina Saunders. We are increasingly focused on showing original works and paintings, both bold in secondary and primary markets. And now we have a bigger space, for bigger shows.” 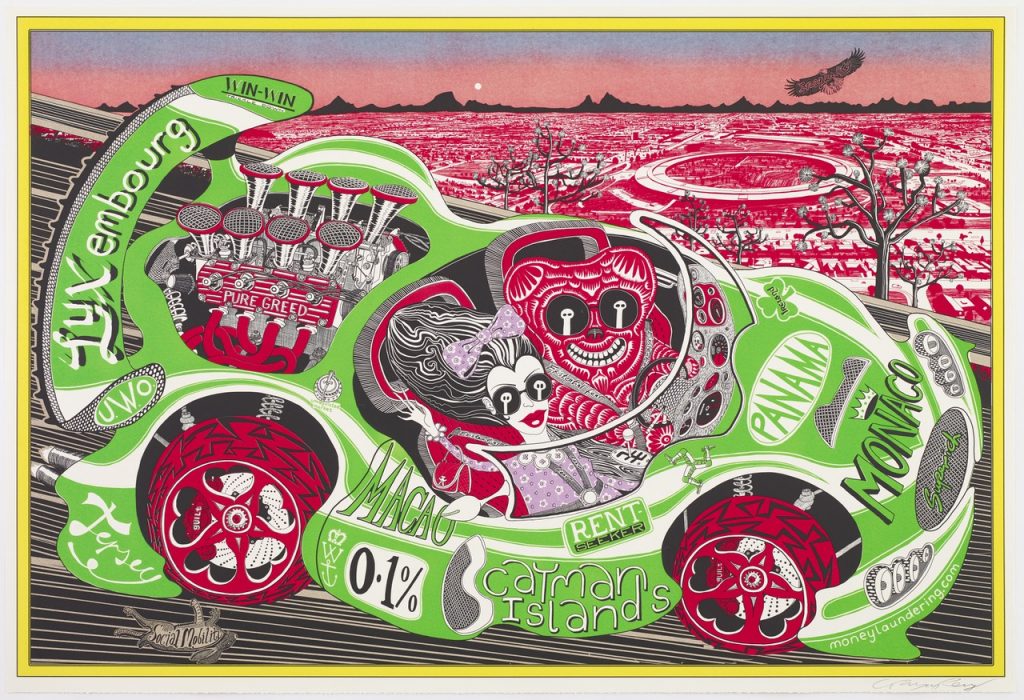 Grayson Perry Sponsored by you

The gallery will be open by appointment from 28th November. Established in 2008, Hang-Up was highlighted as one of the ‘Five Places to Visit in London’ by The New York Times in 2019. The gallery has built a considerable international following over the past decade, propelled by its friendly and approachable ethos.

Over the past decade Hang-Up has cemented its world-wide reputation as major dealers in Banksy artwork, placing original works and limited edition prints to an international collector base. Rare artworks from Banksy will continue to be exhibited at the new Hoxton gallery space.

The gallery also deals in works by Harland Miller, David Shrigley, KAWS and Takashi Murakami and work with a roster of contemporary artists in selling and presenting artworks through their diverse exhibition programme, including Nancy Fouts, Tim Fishlock, The Connor Brothers, Joe Webb and Mark Powell.

Ben has decided to make the gallery by appointment. He explains,

“Moving to an appointment-only gallery enables our team to spend more time with collectors, getting to know them properly. Whether a seasoned collector or a new budding art enthusiast the gallery can spend more time understanding their intentions and tastes to help secure them the right pieces.” 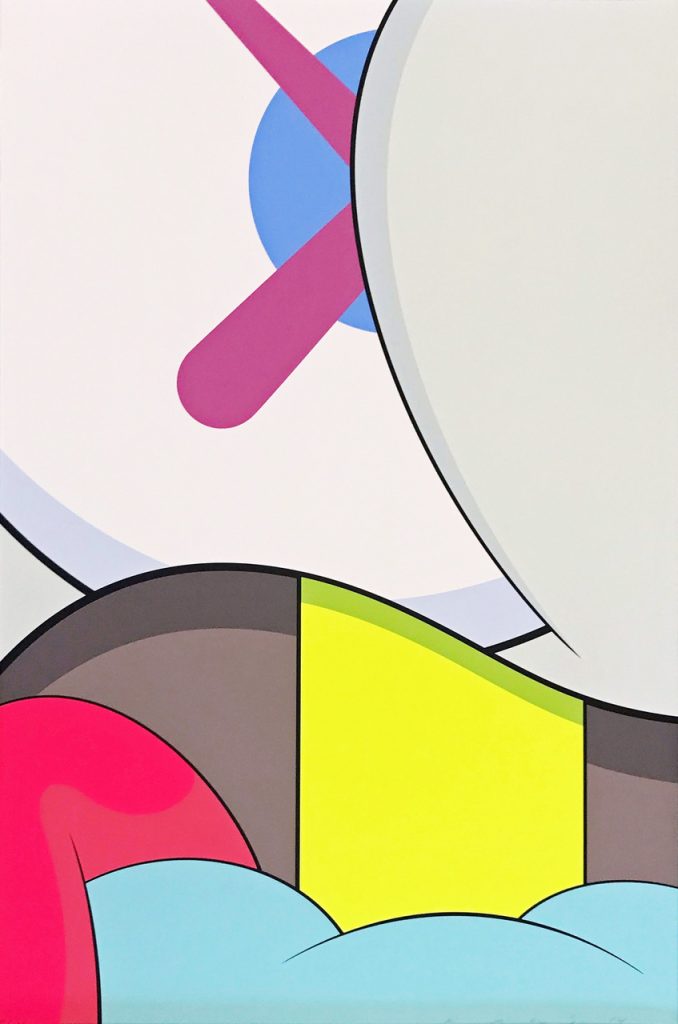