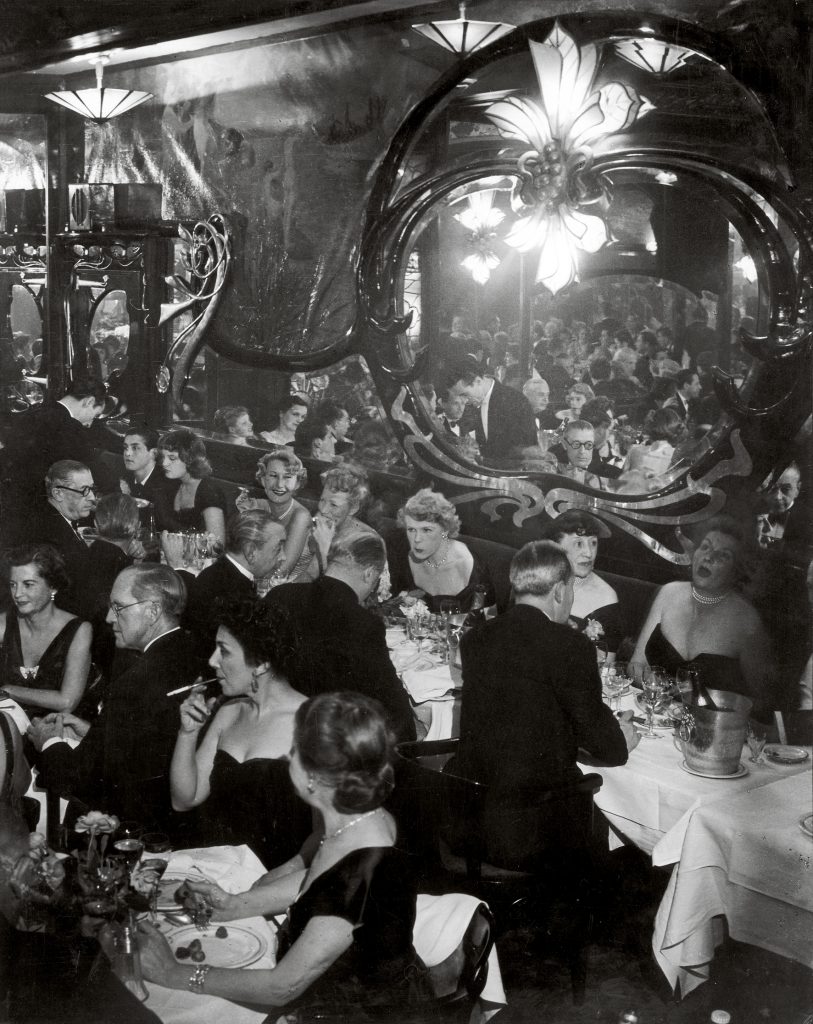 Foam in Amsterdam is exhibiting the first retrospective of Brassaï in the Netherlands. Brassaï was a Hungarian-born French photographer and is considered as one of the most significant figures of 20th century photography. Brassaï (1899- 1984) created innumerable exemplary images of 1920s Parisian life. He was famous for seizing the more immodest aspects of the city, but also chronicled high society, embracing the ballet, opera, and highbrows, amid them his friends and equals like Pablo Picasso, Salvador Dalí and Henri Matisse. The exhibition at Foam traces his career with over 170 vintage prints, including an assortment of drawings, a sculpture and documentary material. 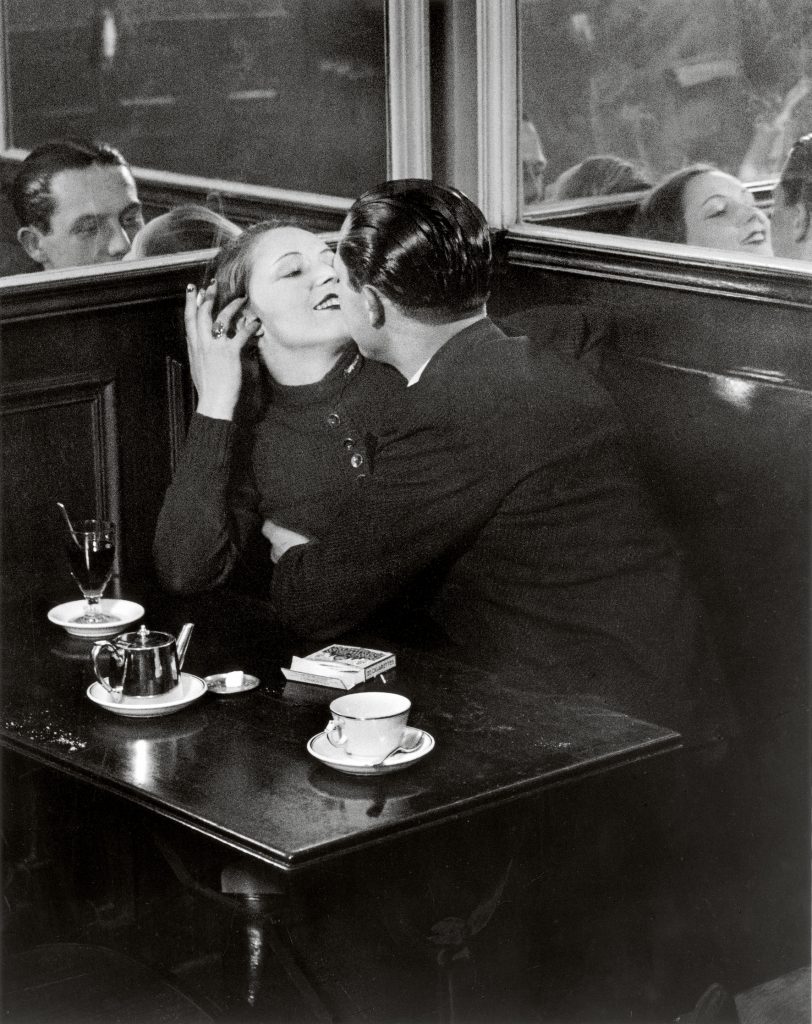 Gyula Halász was Brassaï’s original name and he was born in 1899 in Brassó, Transylvania. He studied at the University of Arts in Berlin before finally settling in Paris in 1924, a city that was to become the focal subject of his work. He started as a painter but soon discovered that his greatest and most innovative talent lay in photography. In order to preserve his real name for his paintings, he signed journalistic work, caricatures and photographs with ‘Brassaï’ (‘from Brassó). His photographs would make this pseudonym or alias more famous than his real name. Brassaï’s work of the 1930s would become a cornerstone of a new tradition as photography was discovered as a medium with artistic and visual prospective. Photography became an art in itself and an impeccable medium to capture modern life.

The nightly scenes collected in his book Paris by Night are accompanied by his work that discloses the everyday life of the city by day. The memorials, quaint spots and architectural details are present in his work as a contemplation of the appealing allure the artist felt for Paris. In his expedition to cover all of the sides of Paris, he also submerged himself in the city’s gloomier side. For Brassaï the exiles, prostitutes and drug addicts all characterized the least multicultural aspect of Paris, a feature that was more thriving and more real. He accumulated an enormous assemblage of imageries of performing venues, extending from night clubs to prevalent festivals and highlighting the people who visited them.

The exhibition at Foam is organized in twelve thematic sections: Paris by Day, and by Night, Minotaure, Graffiti, Society, Places and Things, Personages, Sleep, Pleasures, Body of a Woman, Portraits – Artists, Writers, Friends and The Street. 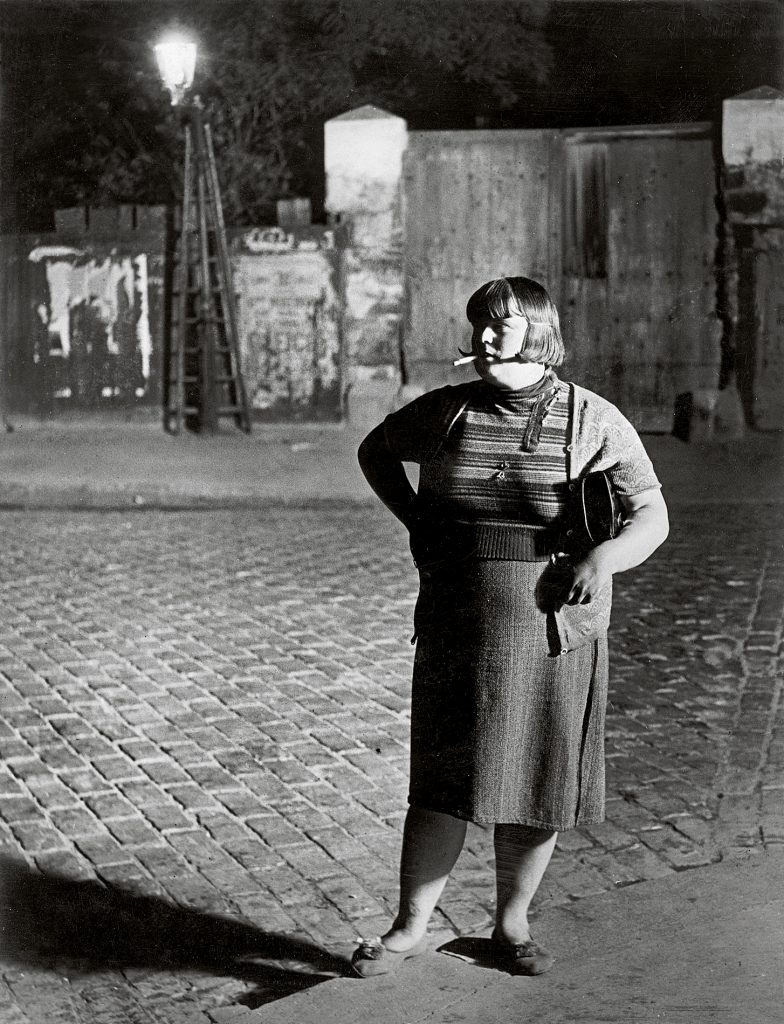 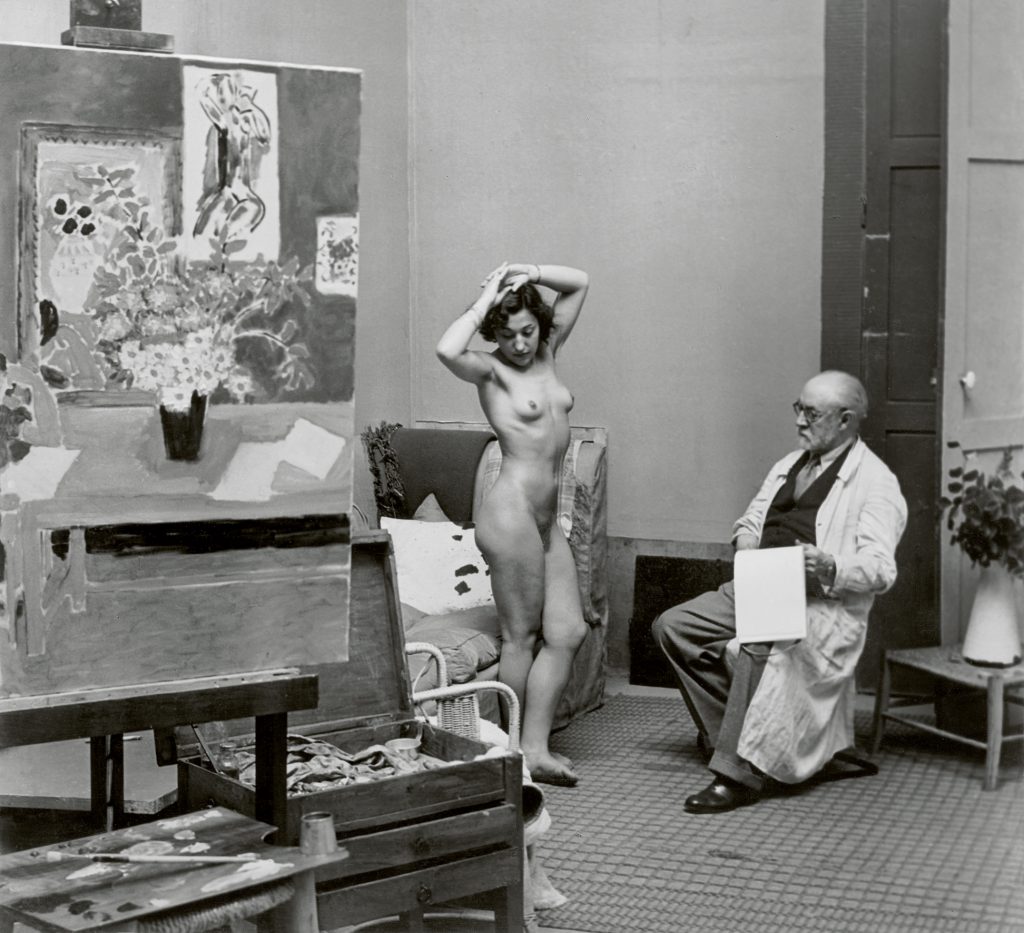