The characteristic property of an inventive art is that it bears no resemblance to art as it is generally recognized and in consequence – and this all the more so as it is more inventive – that it does not seem like art at all. 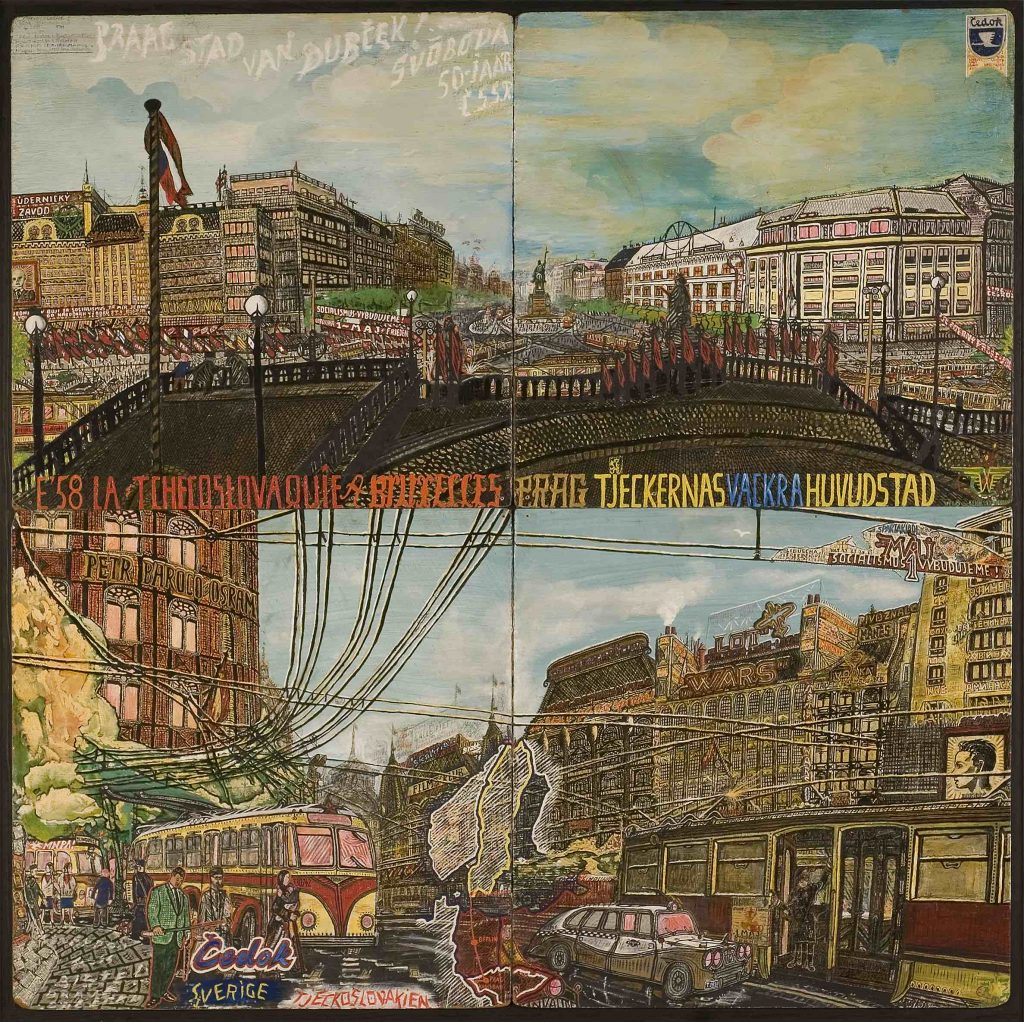 The Outsider Art Museum (OAM) in Amsterdam bestows WOEST (‘Fierce’), an all-inclusive exhibition of works by the Netherlands’ most famous Outsider artist, Willem van Genk. The museum is providing a platform for this remarkable artist, with over 60 works from Dutch and international collections, some of which have never been exhibited before. The exhibition opens on 19 September 2019 and ends on 15 March 2020. It will then travel to the Collection de l’Art Brut in Lausanne and the State Hermitage Museum in St Petersburg.

In a society where artistic activity is all too often a by-product of proficient publicity and the commercial barrage, one can consider ‘outsider art’ as a real alternative. 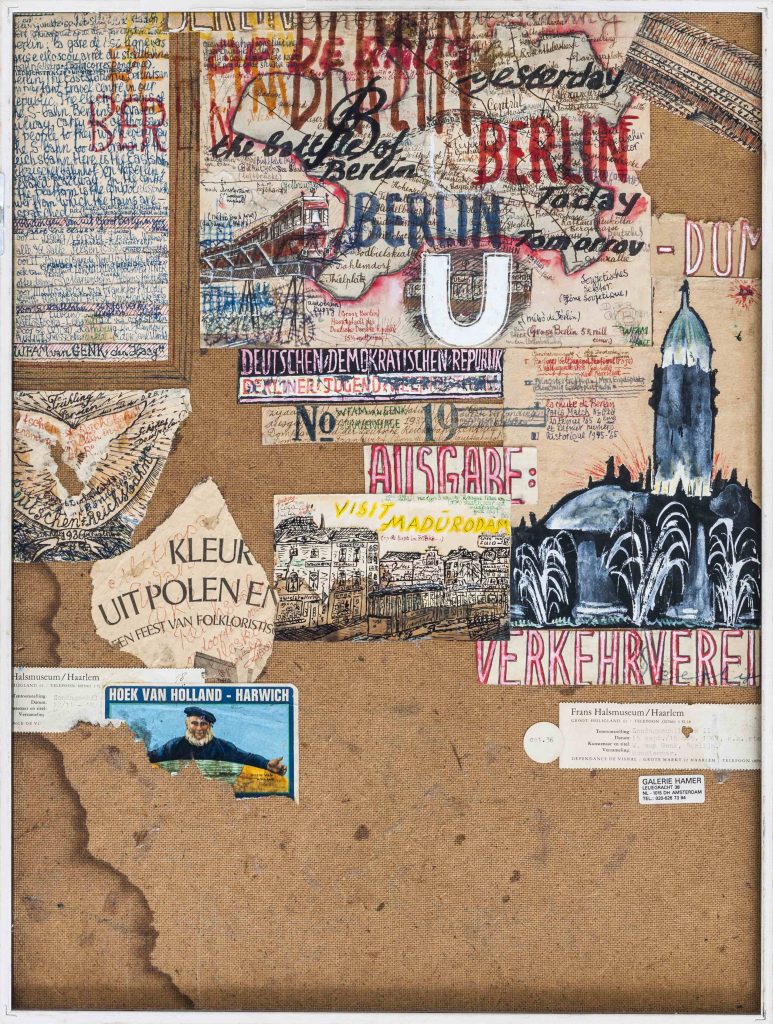 About the Artist: –
Willem van Genk (April 2nd, 1927 – May 12th, 2005) was a Dutch painter and graphic artist, celebrated as one of the leading masters of ‘Outsider Art’. Throughout his life he suffered from severe mental distress, experiencing symptoms relating to autism and schizophrenia. On account of his passion for trains, buses and train stations he called himself ‘Kind of Stations’ 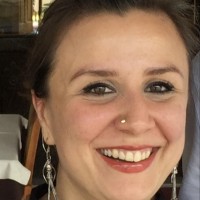