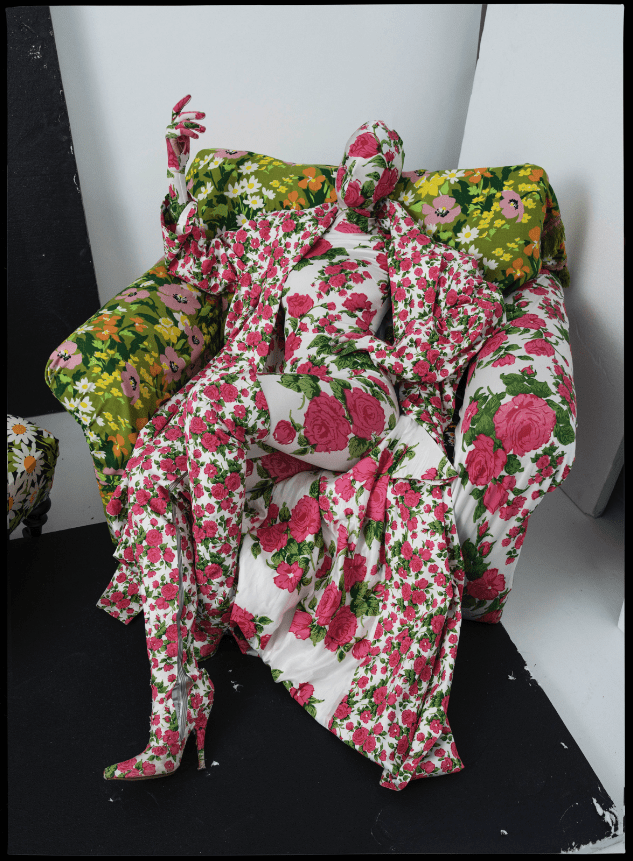 This is the first private gallery exhibition of Tim Walker’s photography, which has graced the pages of magazines around the world for more than 15 years.

The Michael Hoppen Gallery’s exhibition Wonderful People will celebrate his portraiture, and this show will run alongside the Victoria & Albert Museum’s solo exhibition. Walker’s images, whilst iconic and much-coveted on the pages of magazines, have a completely different presence as pictures framed on the wall.

Tim Walker and Michael Hoppen have delved through the archives to uncover wonderful pictures of wonderful people in wonderful places – often doing wonderful things! Walker’s portraits bear testimony to his playful and imaginative vision, which conjures extraordinary worlds in which his subjects and friends are immersed. His sitters don’t merely sit for Tim, but are transformed by the roles they assume within his fantastical imaginative landscape.

Tim’s meticulous and eclectic eye for composing portraits is instantly recognisable. The props, styling and framing devices which underpin great fashion photography are turned on their head in these pictures, revealing subtleties of personality and relationship rarely elucidated in his famous sitters. Gilbert and George are shown stiffly suspended amongst their stuffed animal collection, whilst the famous portrait of Alexander McQueen hunched over a skull acknowledges a darker facet of the designer’s character. Whether capturing the many faces of Monty Python or his long-term muse Tilda Swinton, Tim’s richly imaginative tableaux present an irresistible invitation to play before his lens. Tim prefers to use old analogue cameras to make many of his pictures, eschewing the convenience of digital photography that is so much the norm today. We are delighted that this exhibition, and Walker’s much-anticipated V&A show, will at last formally display Walker’s extraordinary talents, and will serve for many as an introduction to this feast of truly wonderful photographs. 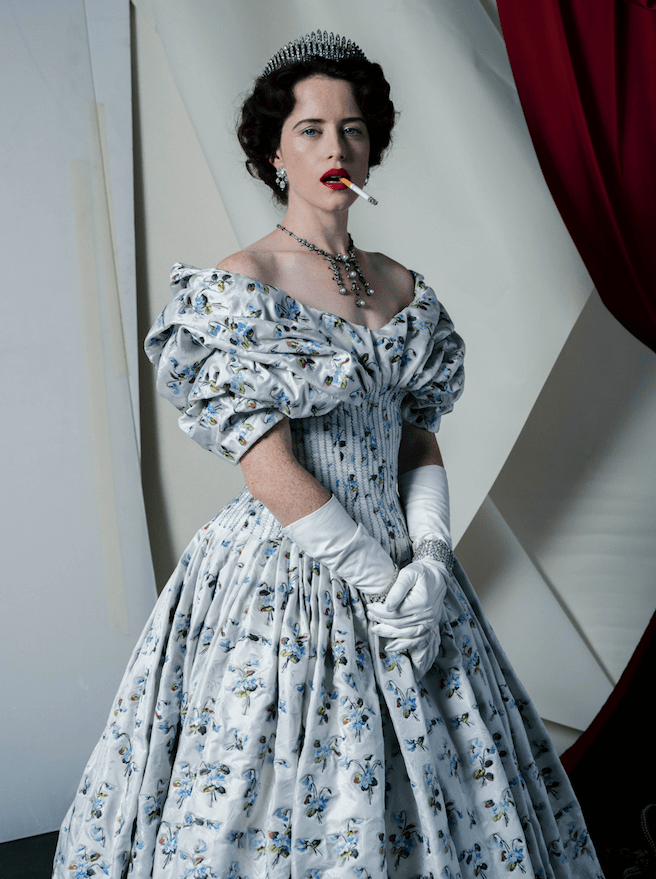 About The Artist
Born in England in 1970, Tim Walker’s interest in photography began at the Condé Nast library in London where he worked on the Cecil Beaton archive for a year before university. After a three-year BA in Photography at Exeter College of Art, Walker was awarded third prize as The Independent Young Photographer Of The Year. Upon graduation in 1994, Walker worked as a freelance photographic assistant in London before moving to New York City as a full-time assistant to Richard Avedon. When he returned to England, he initially concentrated on portrait and documentary work for British newspapers. At the age of 25 he shot his first fashion story for Vogue, and has photographed for the British, Italian, and American editions, as well as W Magazine and LOVE Magazine ever since. Walker staged his first major exhibition at the Design Museum, London in 2008. This coincided with the publication of his book Pictures published by teNeues. In 2010 Walker’s first short film, The Lost Explorer was premiered at Locarno Film Festival in Switzerland and went on to win best short film at the Chicago United Film Festival, 2011. 2012 saw the opening of Walker’s Storyteller photographic exhibition at Somerset House, London. The exhibition coincided with the publication of his book, Storyteller published by Thames & Hudson. Walker received the Isabella Blow Award for Fashion Creator from The British Fashion Council in 2008 as well as the Infinity Award from The International Center of Photography in 2009. In 2012 Walker received an Honorary Fellowship from the Royal
Photographic Society. The Victoria & Albert Museum and the National Portrait Gallery in London include
Walker’s photographs in their permanent collections.

Today I interviewed Silvia Sasso, an Italian photographer based in Rome. Sasso will soon present a solo-show at Fondamenta Gallery […]

Tips for Becoming a Freelance Photographer