Clara Woods, the child who can only talk through her painting - FAD Magazine
Skip to content

Clara Woods recently brought to the UK her artworks. The artist, 13 years old, finds in painting the only way to express herself. Her recent show at Arthill Gallery was a great success closing on the 6th October, and the young artist has many more projects coming up. 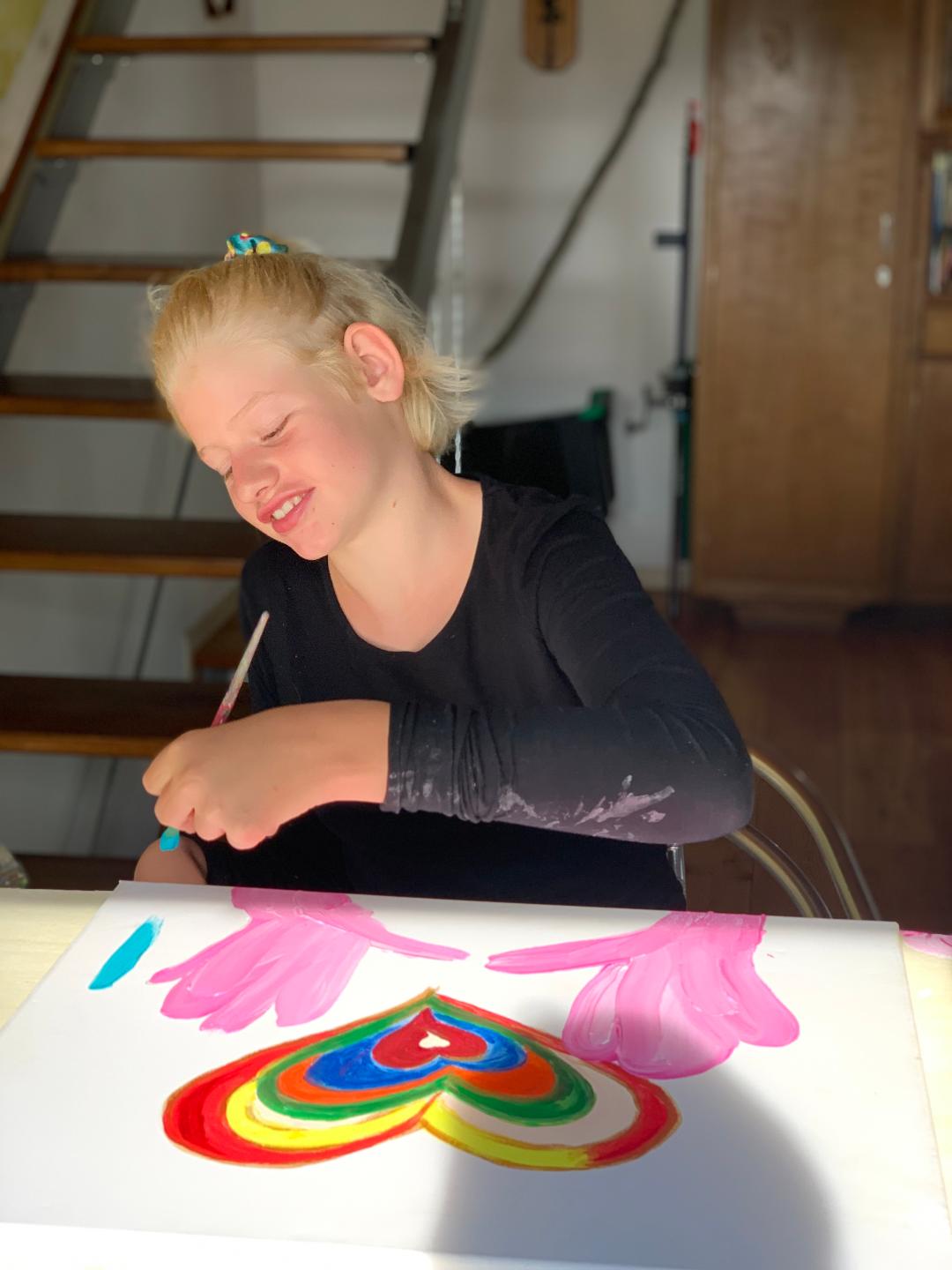 Woods had a prenatal stroke which highly impacted her communicative system. She was born in Florence in 2006 with brain damage which, according to doctors, would have caused her not to talk, walk, run, understand. Although she impressively surpassed these predictions of a  vegetative state, indeed she walks and runs, but she cannot speak, read, or write. What she can do, and she constantly does, is paint (and understand three languages). This might be the case of a child “prodigy” (“genius”?) which I am quite reluctant to talk about, because of the arbitrary categorisation it implies. Yet it is vital to give Woods a platform and the right support.

Woods started painting at the age of six. She used to go to a painting class but then stopped to try practising a sport. Because of the limited functionality of the right side of her body, Woods had a hard time finding any sport to play. After a long break, being unable to fully express herself, Woods started to paint again, when she was nine years old. Painting gave this super young artist the power to communicate with the exterior world and to take power over her body.

In the beginning, she used to destroy all her paintings or to paint them black. Step by step, colours and shapes began to appear. Two years after, in November 2017, I gave Clara a book of Frida Kahlo and she fell in love with Frida and her art. Clara saw a picture of Frida in her exhibition in New York and since then dreamt to have her own exhibition in NYC. I said ‘ok, let’s do that’. Then, on her own initiative, she went to a bakery in Florence that also exhibit artists and asked the owner to have her first exhibition there. It all started in March 2018. Clara’s big dream is to exhibit in NY.  She wants to have 3 female twins, two dogs and a house with a swimming pool. She said she wants to paint and make art forever, and she would like to be president of a school to help children that have problems like her to be included in the environment they live in. 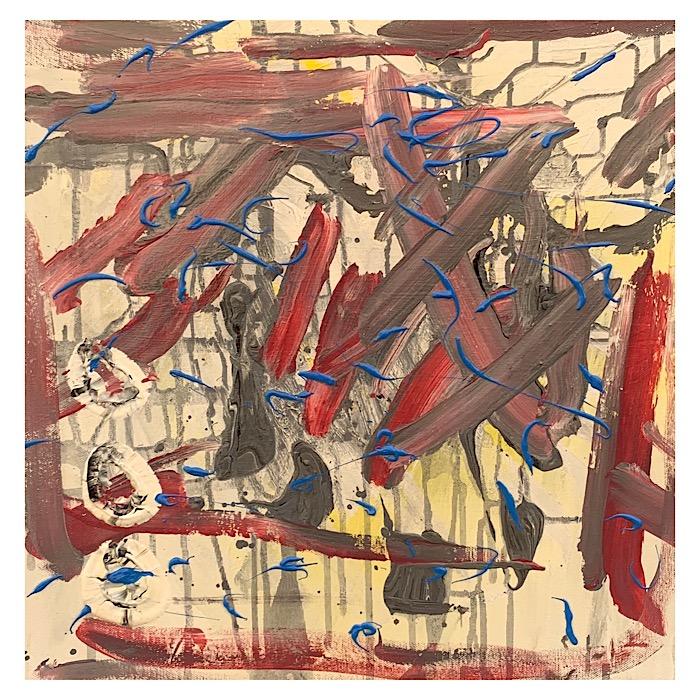 Woods’s paintings have now been seen all over Italy, Kobe (Japan), Miami (USA), Spain and London (UK). Her works have made a great impact on social media, and have been greatly appraised, especially by the Italian press. Woods has been included in Forbes Italia’s top 50 people that in recent years have brought a positive impact in Italy thanks to Facebook. Her paintings are really powerful. Even behind the most childish forms— which must remain so at such a young age if we do not want to transform a kid into some kind of money-prodigy-machine, we can perceive a strength, life. Behind this, there’s also strong support from her family. Her mum just sold her own company to be able to follow Woods in this project. They’ve been travelling ever since presenting Woods’s new creations. 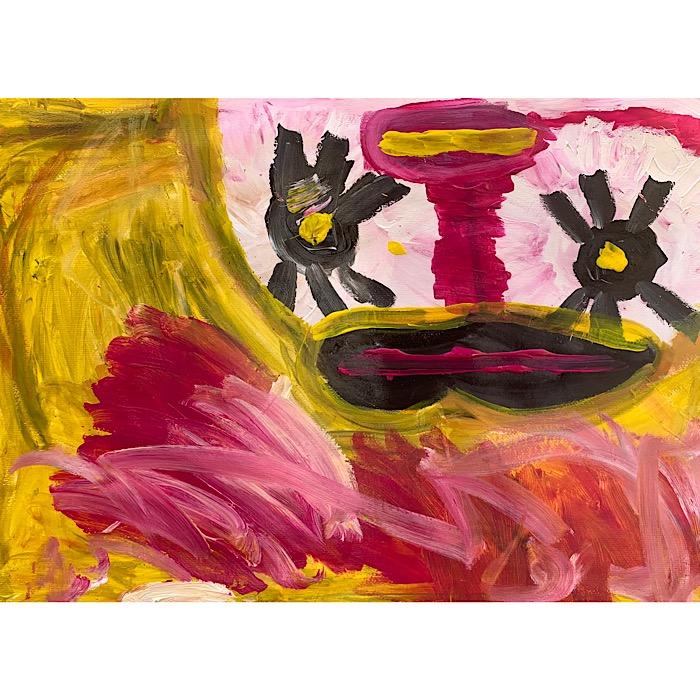 – Florence (Italy), 20 November: Exhibition organized by the municipality of Florence for the International Day for the rights of children and adolescents