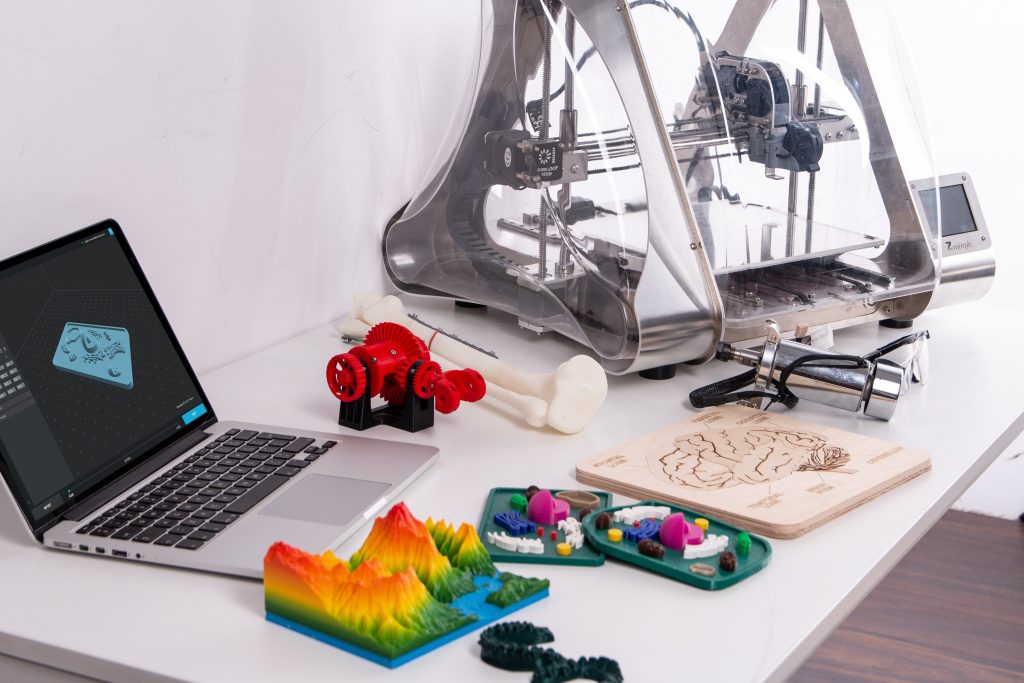 Doing digital art in 2D or 3D is one of the hardest choices that face digital artists today – both methods have a lot of history behind them, and they are still used in various industries – not to mention, they each have their own unique qualities that distinguish them but don’t necessarily make one style superior over the other. However, you still need to decide on a style at the end of the day, and this article will help you decide between 2D and 3D models.

2D digital modelling goes as far back as the 1950s when computing technology was in its infancy and computers were a rarity that one could only see in a few large university campuses – in the 70s to the 90s, however, 2D modelling really took off. With the exponential growth in the computing power of home PCs, many of them were capable of relatively intricate designs and graphics, and this meant a lot of 2D icons and animations embedded into our computers and 2D games and movies getting released. Nowadays, 2D animation still has a large presence in many industries and as a bedrock for many kinds of art: 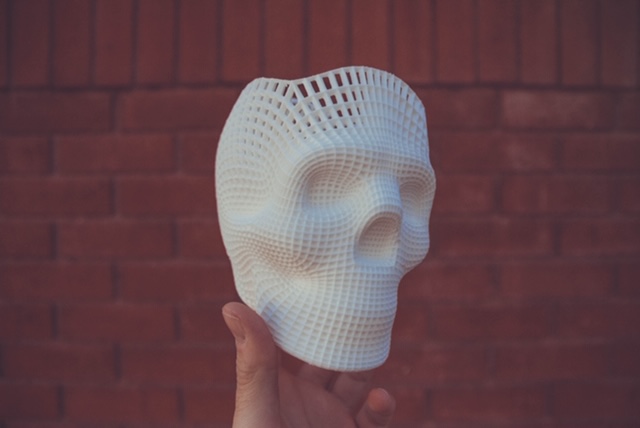 3D modelling has completely dominated the scene in the last decade – from proof-of-concept product designs to the state-of-art high-quality games, they all rely heavily on 3D modelling. 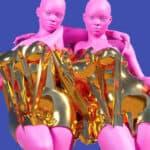