Gucci has released a duo of 8-bit arcade games to play on it’s Gucci App, both of which are inspired by vintage titles of the 1970s and ’80s. 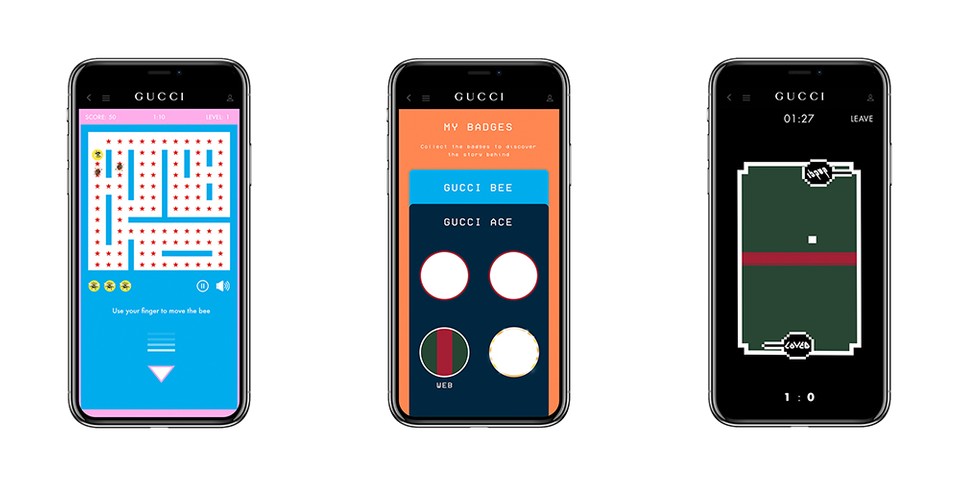 The 8-bit games, called Gucci Bee and Gucci Ace, lead players through a journey of Gucci’s history through a series of badges hidden throughout the games. Players can collect and place them into a special trophy showcase and can compare their scores against other players in a worldwide leaderboard.

Gucci Bee challenges players to pilot a bee through levels that become increasingly difficult. Gucci Ace is inspired by the Gucci Ace sneaker and is comprised of three levels which pay homage to the history of gaming. Players trave from 8-bit games of the ’80s to the present day as they traverse the various levels of the game.

Both Gucci Ace and Gucci Bee are available to play on iOS and Android devices.
apple.com/app/gucci 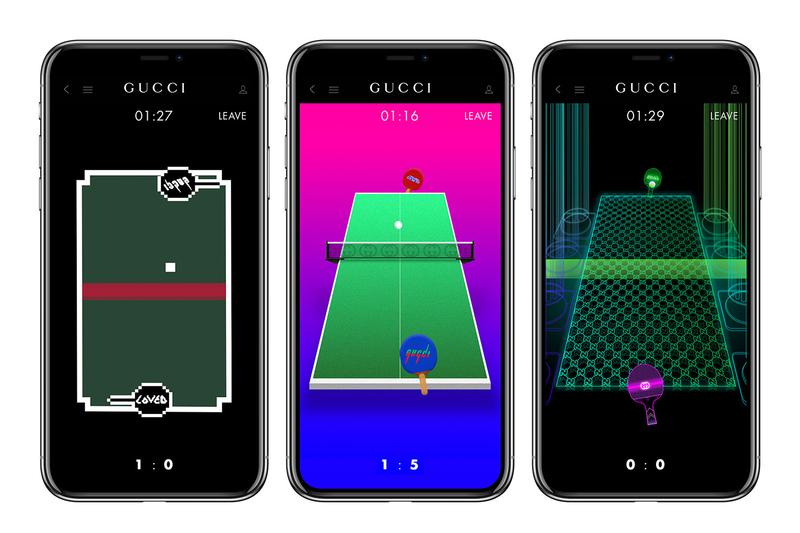